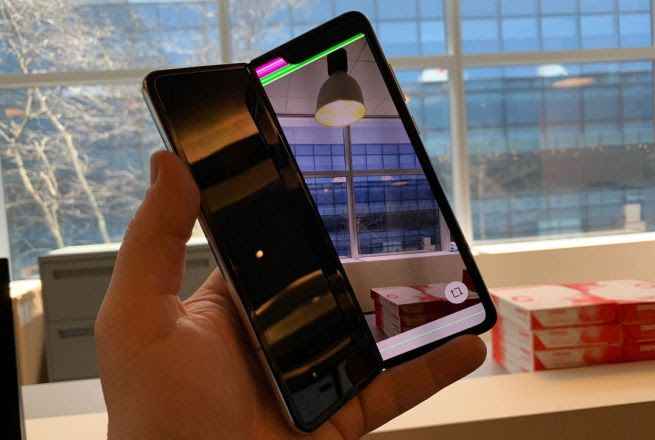 Good morning! Below are some of the top tech startup news stories for today, Thursday, April 18.

Samsung’s $2,000 folding phone is breaking for some users after two days of use. Last week, we wrote about Samsung when the company introduced Galaxy Fold, the world’s first foldable smartphone. Now, early user trials of the smartphone are reportedly malfunctioning within days. Reviewers who got the device are seeing flickering screens. Some think because a protective film was removed.

Redox raises $33 million in Series C funding to transform how healthcare data is exchanged. Redox, a healthtech startup that is changing the way healthcare providers and software vendors share data, today announced that the company closed a $33 million Series C funding round led by global investment firm Battery Ventures with participation from existing investors .406 Ventures, RRE Ventures, and Intermountain Ventures. Founded in 2014 by James Lloyd, Luke Bonney, and Niko Skievaski, Redox accelerates the development and distribution of healthcare software solutions with a full-service integration platform to securely and efficiently exchange data. Healthcare delivery organizations and technology vendors connect once and authorize the data they send and receive across the most extensive interoperable network in healthcare

Facebook in hot water again after new data leak report. Facebook is hot water again after the social giant announced yesterday it ‘unintentionally uploaded’ 1.5 million users’ email contacts without their permission or knowledge, when they signed up for new accounts since May 2016. According to a report by CNBC citing a source familiar with the matter, users affected by that incident were not just limited to the United States. Those contacts were not shared with anyone and Facebook is deleting them, a company spokesperson said.

Ally Financial partners with fintech startup Better.com to create end-to-end digital mortgage experience. Ally Financial Inc. (Ally) today announced a partnership with Better.com – one of the fastest-growing digital mortgage disruptors in the U.S. – to create a new end-to-end digital experience for consumers looking for a mortgage loan from Ally. In addition to the partnership, strategic-investment arm Ally Ventures has announced an add-on investment to Better.com’s recent Series C funding. Better.com is one of the fastest growing home finance disruptors in America, leveraging machine learning and AI to digitize and automate every step of the home financing process to make homeownership more affordable and accessible. Since inception in 2016, Better.com has funded more than $2.9 billion in loans. In the last year, the fintech startup grew revenue 3x.

Arrakis Therapeutics bags $75 million Series B financing to advance a new class of small-molecule medicines targeting RNA.  Arrakis Therapeutics, a biotech startup company pioneering the discovery of a new class of small-molecule medicines that directly target RNA, has completed a $75 million Series B financing to leap to the next stage of realizing our vision of creating a new class of medicines with RNA-targeted small molecules, or rSMs. The round was co-led by venBio Partners and Nextech Invest, with participation by new investors Omega Funds, HBM Healthcare Investments, GV (formerly Google Ventures), WuXi AppTec Venture Fund, and Alexandria Venture Investments, as well as all existing investors. Founded in 2015 by Russell C. Petter, Arrakis is on a path to bring powerful new RNA-targeted small molecule (rSM) therapies to millions of patients.

Data intelligence provider and marketing platform Adverity raises $12.4 million for US market expansion. Adverity today announced the closure of $12.4 million (€11 million) Series B funding round. The funding, which brings the total amount raised to date to €15 million, was led by London-based Felix Capital with participation from Silicon Valley’s Sapphire Ventures and the SAP.iO fund. The funding comes on the heels of a triple-digit year-over-year growth for the company.  With the new funding, Adverity is planning expansion into the US market as a result of strong inbound interest from customers. 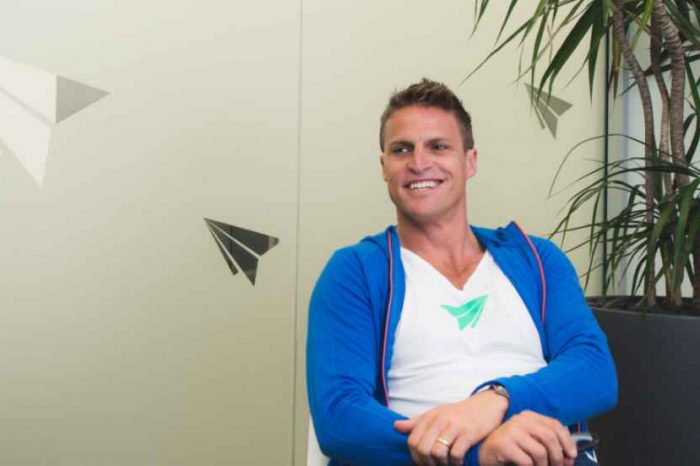 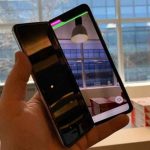