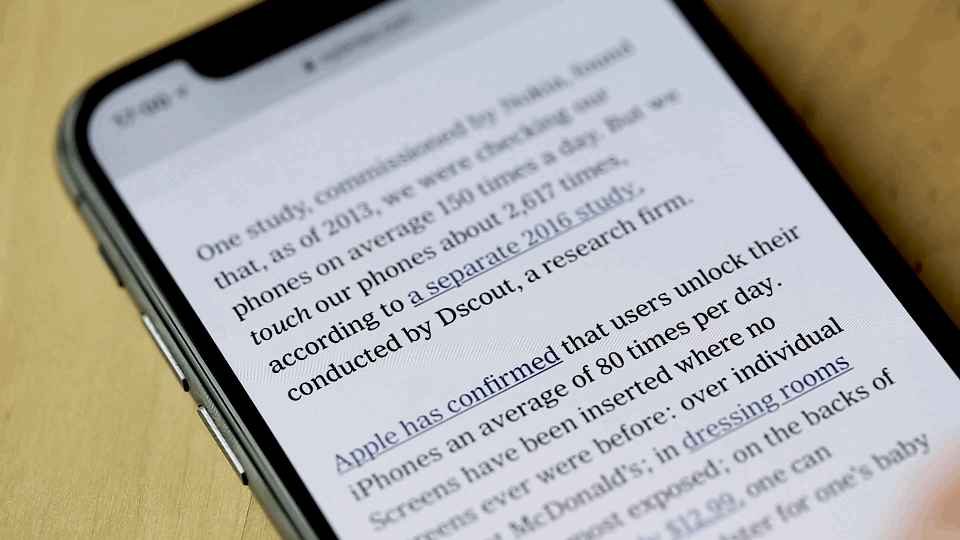 Good morning! Below are some of the top tech startup news stories for today, Monday, April 22.

Twitter acqui-hires quote-sharing app startup Highly. Social media giant Twitter has acqui-hired quote sharing app Highly for an undisclosed amount. Highly CEO and founder Andrew Courter confirmed in a Medium post, saying the Highly team would be joining Twitter to “help serve the public conversation.” Founded by Andrew Courter and Eric Wuebben in 2014, Highly provides users with a better way to share online content by allowing them to share the ‘highlights’ rather than entire stories.

HipChat founders launch Swoot, a social podcast app that makes podcast listening and discovery easy. HipChat co-founders, Pete Curley and Garret Heaton, announced yesterday the launch of Swoot, a podcast app that makes podcast listening and discovery as easy as following friends. The company, which was founded in 2016  has raised a total of $3 million seed funding to date. The round was led by True Ventures. The Swoot app is available for download on iOS in the App Store and Android in the Android Play Store.

Co-Star lands $5 million to bring astrology app to Android. Astrology app Co-Star has raised over $5 million in a seed funding round to develop an Android version of its popular iOS app, which allows users to download and compare their birth charts. The investment was led by Silicon Valley venture capital firms Maveron and Aspect Ventures, with participation from 14W and Female Founder Fund.

Invoice2go and Square Capital join forces to provide small business customers mobile access to loans and funding they need to grow their business. Invoice2go, a fintech start with top-selling invoicing app, announced today it’s partnering with Square Capital to provide its U.S.-based customers with a fast, seamless way to access the funding they need to grow their business using its mobile app. Founded in 2002 Chris Strode, Invoice2go helps people win jobs, track payments, and offer their clients the ability to pay any way. The company was started by a small business owner who came from a family of tradespeople, and wanted to help them streamline their invoicing. It’s invoicing app is the world’s top selling invoicing app, giving small businesses in more than 160 countries control over their time and their business.

Career-focused startup Zippia raises $8.5 million in Series A to artificial Intelligence to help job seekers. Zippia, a career-focused startup that is using Artificial Intelligence (AI) to match job seekers with employers, has raised $8.5 million in Series A to artificial Intelligence to continue to expand product development and reach new job Seekers. The new capital infusion was led by E.ventures, with participation from existing shareholders, including MHS Capital, NextView Ventures and Correlation Ventures. In conjunction with the funding, the company also announced that Thomas Gieselmann of E.ventures will be joining its Board of Directors. This latest round brings the total funding raised to $12 million. 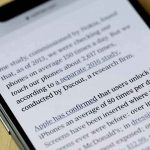