“The first time I applied for a U.S. visa, I was rejected. I continued to apply again and again over the course of two years and finally received my visa on the ninth try.” That was the answer Eric Yuan, 49, gave in an interview about his journey to the United States, 22 years ago. Barely spoke English at the time, Yuan beat the odds just to get to Silicon Valley, as his visa application was denied eight times.

Just like all immigrants looking for better life, Yuan immigrated to the United States in the mid ’90’s because of the Internet. He arrived in Silicon Valley in 1997 and got a job with WebEx, which at the time was a real-time meeting collaboration company with about a dozen employees. The company grew very quickly and went public within several years of my arrival. WebEx was later bought by Cisco for a whooping $3.2 billion.

Zoom’s user base grew to 10 million in June 2014. As of February 2015, the number of participants utilizing Zoom Video Communication’s flagship product , Zoom Meetings, reached 40 million individuals, with 65,000 organizations subscribed. In addition to this, the company surpassed 1 billion total meeting minutes across its entire service lifespan.

As we reported about two weeks ago, announced its plan to make a Wall Street debut at $8.25 billion valuation. On April 18, 2019, the company went public, with shares up more than 72% with an Initial public offering of $36 a share. The company was valued at just under $16 billion by the end of its IPO.

Zoom, a video conferencing startup that helps businesses and organizations bring their teams together in a frictionless environment to get more done, is the only profitable unicorn before it goes go public, was valued at $1 billion in 2017. Following Zoom’s stock market debut last week, the company is valued at $15.9 billion. The stock climbed 72% in its first day of trading to $62, after the company raised $356.8 million in its IPO. After Thursday’s market debut, Yuan’s stake in Zoom is worth $2.9 billion. Eric Yuan, nows owns 20% of the shares, which translated to about $2.9 billion. 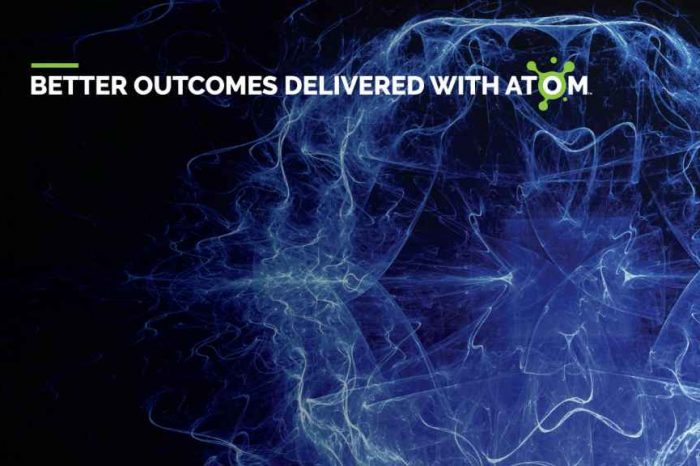