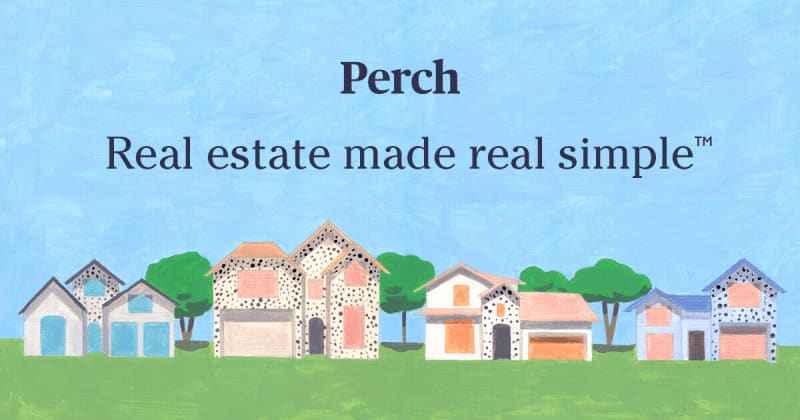 For the average American, the home purchase and sale process takes months, creates anxiety and is filled with uncertainty and hassle. Enter Perch, the marketplace for home buying and selling startup that offers a modern alternative, making one of life’s biggest decisions – the sale and purchase of a home – less intimidating.

Perch just announced it has raised $220 million in new funding to scale its services for homeowners looking to buy and sell a home. The funding, which is a combination of equity and debt, was led by FirstMark Capital, with participation from Accomplice and Juxtapose.

Founded about two years ago by Court Cunningham and Phil DeGisi, the New York City, New York-based Perch is transforming the way people buy and sell their homes. Perch helps customers that are looking to both sell their current home and buy their next home by removing the uncertainty and stress of trying to line up the timing of the sale.

Perch’s buy and sell solution eliminates the need for home buyers to worry about missing out on their dream home because they haven’t found a buyer for their old home. Last year there were over $1.5 trillion in home sales, with almost all of that listed and sold through a traditional home selling process that involves months of uncertainty and inconvenience.

Perch focuses on serving the largest segment of home buyers, which they have called “dual trackers”. “Dual trackers” are homeowners that are looking to sell their current home in order to purchase their next home. They represent ~60% of all home buyers. Currently, these homeowners face a dilemma: do they try to sell before buying or buy before selling? When homeowners sell their home first, they often end up in a short-term rental and putting their things in storage while they look for their next home. Alternatively, they can make an offer to purchase their next home that is contingent on the sale of their current home, which is a less attractive offer that risks being avoided altogether by sellers.

Perch enables dual trackers to sell with certainty and buy with ease. Perch gives customers an offer to purchase their home that is valid for 6 months, during which Perch helps them find their new home. Once they make an offer on their next home, Perch enables them to close on both properties the same day. Perch offers the service for a 6% fee on the home the customer sells – the same price as the more cumbersome traditional home sale process.

“We are solving one of the biggest problems in residential real estate – the inability of homeowners to line up the sale of their old home with the purchase of their new home. In the year ahead, Perch will continue to delight customers by bringing the entire home purchase experience, from discovery to closing, into the modern era. We’re thrilled that our investors share our vision for bringing a better home buying and selling experience to millions of homeowners,” said Court Cunningham, Co-Founder and CEO.

The company soft launched in its pilot market of San Antonio in early 2018 and has since expanded to Dallas-Fort Worth, with more markets on the horizon. The company has become a prominent fixture in the San Antonio community, earning nearly 2% market share in December 2018.

Perch has grown its team to over 70 people, hiring top talent from the technology and real estate industries. Recent senior hires include:

Sean Roberts, CFO and Head of Real Estate: Previously a Principal at TPG Real Estate, where he focused on platform and portfolio investments in operationally-intensive real estate asset types.

Rahil Esmail, Head of Consumer Product: Formerly Director of Product at Harry’s and one of their earliest employees, he helped build the brand’s direct to consumer business, scaling to 3+ million customers.

Brad Bogovich, General Manager – Dallas-Fort Worth: Previously Operations Manager at David Weekley Homes where he ran multiple markets over his 17-year career there, including Dallas, Houston and Raleigh.

Aaron Emrich, Director of Market Expansion: Previously General Manager at Uber, where over a 5-year career he led rideshare expansion efforts in both the United States and Asia and launched and ran Uber Eats across the US South region.

“Perch has assembled one of the top teams in all of consumer tech and has quickly established itself as a disruptor in residential real estate. We are huge believers in the team’s approach to serving dual track customers and look forward to their continued growth,” said Rick Heitzmann, Managing Director at FirstMark Capital. 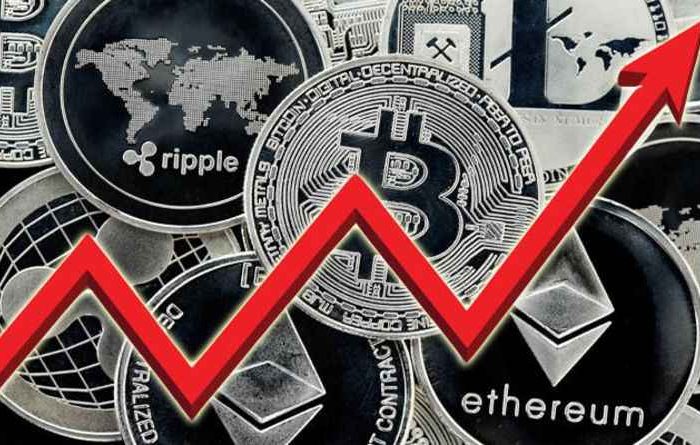 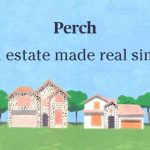