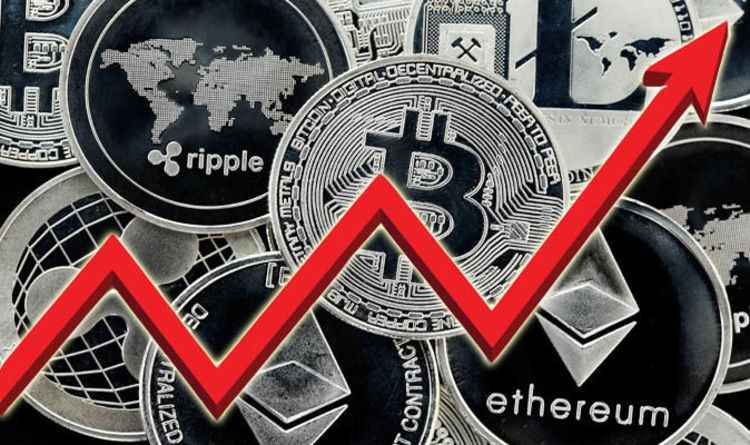 Good morning! Below are some of the top technology startup news stories for today, Wednesday, April 3.

Major cryptocurrencies are soaring rising as bitcoin price rises above $5,000. Major cryptocurrencies are soaring on Wednesday after bitcoin made its first big jump above $5000. Nobody really knows what caused the Bitcoin price bump. As of Wednesday afternoon in Asia, the price of ethereum had surged 12.46 percent in 24 hours to $166.66, according to data from Coindesk. Ripple’s XRP token also rose 6.55 percent to approximately $0.346. According to some reports, some crypto-watchers say a “mystery” private buyer bought more than $100 million worth of bitcoin which caused the price of Bitcoin to jump through the roof. The most popular crytocurrency is currently priced at a little over $5000.

FiveAI launches autonomous vehicle starting in London. FiveAI, a startup that specializes in areas such as autonomous vehicles, machine learning and artificial intelligence, has started a supervised autonomous vehicle testing in two London boroughs. The startup said that the trials started  in Bromley and Croydon, represented a “significant next step towards launching autonomous, shared services in London.” The firm added that passenger trials were due to start in 2020.

DeepWatch secures $23 million series A funding for R&D. DeepWatch, a cybersecurity startup that provides intelligence-driven managed security services, has closed a $23m Series A funding to accelerate research and development for its machine learning security analytics platform, as well as go-to-market expansion. The round was led by ABS Capital Partners. As part of the transaction, the company also announced that Michael Avon, a venture partner with ABS Capital, will join its board of directors. Founded in 2015 by CTO Justin Morehouse and led by CEO Charlie Thomas, deepwatch is a provider of an intelligence-driven cloud-based SecOps platform and managed security services which extend cybersecurity teams at leading global organizations and proactively advance their SecOps maturity.

Verizon begins rolling out its 5G wireless network for smartphones for two U.S cities. Verizon today announced that it has turned on its 5G wireless network in two U.S. cities–Chicago and Minneapolis. According to a report from CNBC citing Verizon CEO Hans Vestberg, the company plans to activate 30 additional markets this year. The 5G wireless access will provide a peak speeds up to 1Gbps, which is about 10 times faster than the traditionally LTE connection. To put this in perspective, that means users will be able to download movies in seconds instead of minutes.

SurveySparrow raises $1.4 million in seed funding for hiring and growth acceleration. SurveySparrow, a SaaS customer experience platform, has raised $1.4m in seed funding for hiring of across engineering, product development, marketing, and inside sales in the coming months, product development and continue to expand adoption of its platform with plans to reach more than 20,000 customers by the end of 2019. The round was led by Prime Venture Partners. Founded by Shihab Muhammed, CEO & Co-founder, and Subin Sebastian, CTO & Co-founder, SurveySparrow allows users to create and share mobile-first, conversational surveys.

Perch raises $220 million to accelerate expansion and transform the consumer home-buying experience. Perch just announced it has raised $220 million in new funding to scale its services for homeowners looking to buy and sell a home. The funding, which is a combination of equity and debt, was led by FirstMark Capital, with participation from Accomplice and Juxtapose. Founded about two years ago by Court Cunningham and Phil DeGisi, the New York City, New York-based Perch is transforming the way people buy and sell their homes. Perch helps customers that are looking to both sell their current home and buy their next home by removing the uncertainty and stress of trying to line up the timing of the sale.

Mobile users to spend $156 billion on Apple and Google app stores by 2023. Good news for mobile app startups. According to a new app market forecast published by app intelligence firm Sensor Tower, users worldwide are expected to spend $156 billion on Apple’s App Store and Google Play by 2023. This is a 120% increase from 2018 at a compound annual growth rate of 16.8% over five years. The data also shows that Apple App Store and Google Play are projected to double their respective revenues between 2018 and 2023. Indeed, Apple could reach $96 billion in revenue in the years leading up to 2023, which represents a growth of 104% from $47 billion in 2018. 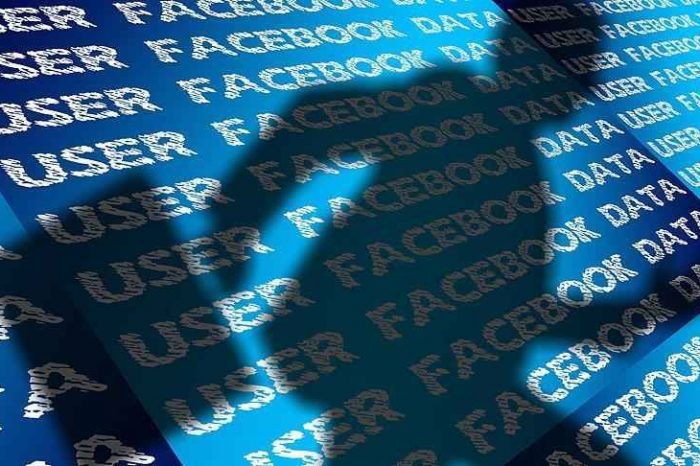 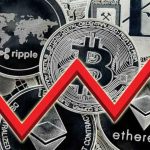