Palantir Technologies, a big data analytics startup founded and backed by Peter Thiel, just won the Army data intelligence company Palantir a contract worth up to $800 million, beating out the traditional defense contractors. This is a huge deal and good news for venture capital community. It’s the first time the venture-backed company has been named a “defense program of record.” The term is used to describe a program that is funded (approved) across the Future Year Defense Program  through the Program Objective Memorandum. In essence, Programs of record are  the biggest, multi-year projects awarded by the Pentagon.

As part of the contract, Palantir will build an intelligence system to aid soldiers in remote environments, called an Army Distributed Common Ground System, known as a DCGS-A, according to Washington Post, the media company which first broke the news. Palantir beat out Raytheon, a more traditional defense contractor without Palantir’s Silicon Valley roots. “While we are disappointed in the Army’s decision on this initial delivery order, it represents a relatively small number of systems. We will actively compete for future delivery orders as we continue to work closely with the Army to help them meet their intelligence needs,” said Maureen Stevens, a Raytheon spokeswoman, in an email.

Palantir  was founded in 2003 by a handful of PayPal alumni and Stanford computer scientists including Peter Thiel, Alex Karp, Joe Lonsdale, Nathan Gettings, and Stephen Cohen. OPalantir’s mission is to solve the most important problems for the world’s most important institutions. Its software lets its customers integrate and analyze all of their data so they can answer questions that they couldn’t before. From delivering disaster relief to building safer automobiles, the company is honored to help make its partners better at their most important work. The company has been rumored to be considering an IPO this year, with the most recent valuation of $20 billion.

Palantir is known for three projects in particular: Palantir Gotham, Palantir Metropolis and Palantir Foundry. Palantir Gotham is used by counter-terrorism analysts at offices in the United States Intelligence Community (USIC) and United States Department of Defense, fraud investigators at the Recovery Accountability and Transparency Board, and cyber analysts at Information Warfare Monitor, while Palantir Metropolis is used by hedge funds, banks, and financial services firms.

Since inception in 2013, Palantir Technologies has raised a total of $2B in funding over 22 round, according to public funding data. The company’s name is derived from The Lord of the Rings: a palantír is an artifact used to communicate with or see faraway parts of the world. 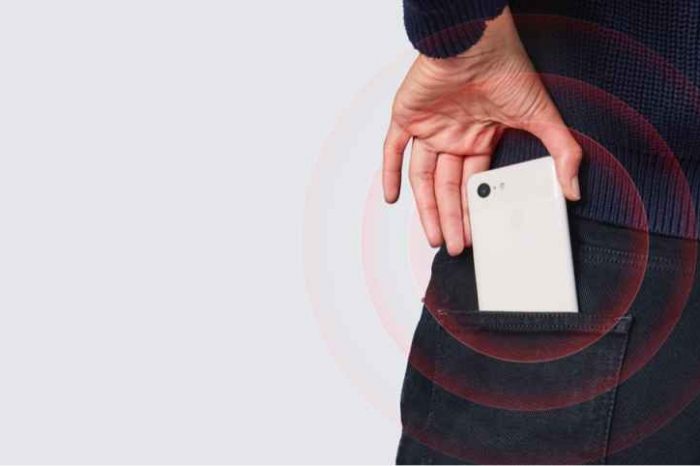