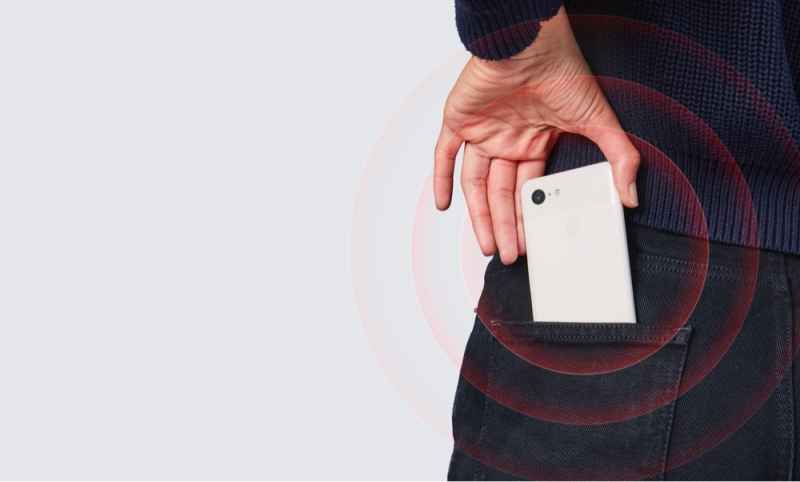 Proxy, a startup dedicated to empowering all people with a universal identity signal, has emerged from stealth with a $13.6 million in Series A funding to launch a smartphone-powered universal identity signal that brings frictionless access and personalized experiences into today’s rapidly changing workplace. The round was led by Kleiner Perkins, with participation from other backers including WeWork, Y Combinator, Coatue Management and leading industry executives. This brings Proxy’s total funding to $16.6 million to date.

Founded in 2016 by Denis Mars and Simon Ratner, Proxy is a digital identity platform that empowers people to authenticate and interact with devices in the physical world using their smartphone. WeWork, Dropbox and others already using Proxy to provide thousands of people with secure frictionless access and personalized experiences in the workplace.

Today people must use a multitude of keys, cards, badges, apps, and passwords to gain access to the buildings, devices, and services they frequently use. Proxy is changing the way people interact with the things they use every day by giving them one secure and privacy-driven universal identity signal, called their Proxy Signal, that is emitted from their smartphone, works everywhere, and goes beyond access to enable responsive environments.

“There are 20 billion connected devices and 7.5 billion humans on earth. We believe Proxy Signals are the future of how everyone will securely authenticate and interact with everything in the physical world,” said Proxy CEO and co-founder, Denis Mars. “To achieve this, we created an entirely new identity protocol over Bluetooth Low Energy (BLE) that represents humans in the physical world via their smartphones.”

Proxy’s initial product line provides people with mobile access throughout commercial buildings and the workplace — for instance, secured doors, elevators and turnstiles. Proxy is already in use by more than 50 companies – driven by an urgent demand for eliminating keycards, badges, visitor passes, ID cards and QR codes. A recent survey of office workers found that about half must take out their keycard or fob at least five times a day at the office, and about one in five has lost their keycard at least once in the last year – creating security concerns and significant administrative overhead for security teams that Proxy resolves.

“The big idea behind Proxy – that people can use a secure, universally accepted digital identity signal on their smartphone to access important things in the physical world – is incredibly timely and exciting, and it’s what attracted us to invest in the company,” said Wen Hsieh, General Partner at Kleiner Perkins. “Proxy’s initial physical access market is large and untapped, and the applicability of the technology to other verticals is obvious. There is tremendous potential here, and my partners and I are excited to back this team.”

“We developed this technology to create the kind of frictionless world we ourselves want to live in: one where technology empowers us and then gets out of the way,” said Mars. “We’ve seen what happens in the online world where technology is designed to track us and own our attention, so we think it’s important to offer a privacy-driven way to own and empower your identity as the digital and physical worlds merge.”

Earlier this year, Proxy partnered with WeWork to implement Proxy Signal at the company’s headquarters in New York and San Francisco, helping provide WeWork employees with seamless access to their workspace.

“At WeWork, we use technology to connect our member communities and our employees around the world,” said Jack Krawczyk, VP of Product Management at WeWork. “Proxy has developed an innovative product that enables us to explore new ways to more seamlessly connect our members with their workspaces, and we look forward to supporting them in their journey.”

Another early Proxy customer is Dropbox, which wanted a better way to enable frictionless access at its San Francisco headquarters. “With Proxy, we can give our employees, contractors, and visitors a seamless smartphone-enabled access experience they love, while actually bolstering security,” said Christopher Bauer, Physical Security Systems Architect at Dropbox. 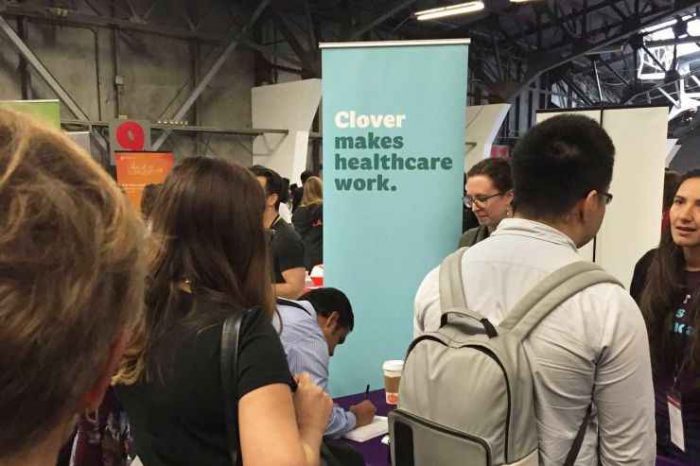 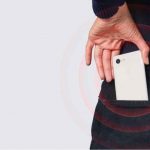