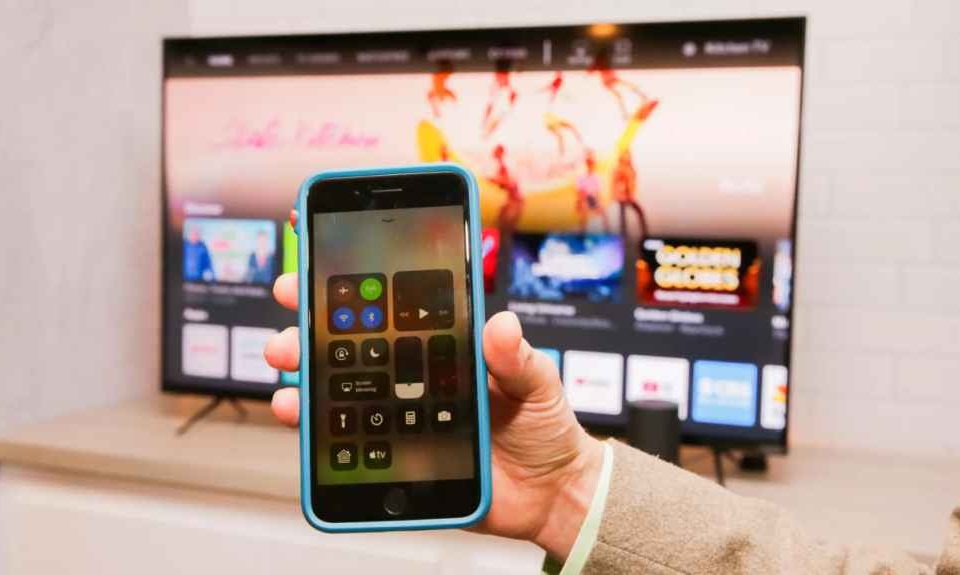 Good morning! Here are some of the top technology startup news stories for today, Monday, March 25.

Apple to unveil its plans to revolutionize TV.  As we mentioned on Friday, Apple is finally unveiling its plan to revolutionize TV after decade of teasing the plan. Today, Apple is expected to launch a new streaming TV service and news subscription app at a press event on Monday. The launch of the two subscriptions will come to a crescendo nearly 10 years of Apple interest in distributing news and TV content.

Agricultural app startup Breedr raises £2.2m round led by LocalGlobe. Breedr, a livestock app startup has secured a £2.2 million in a new seed round of funding. The Investment round was infused by LocalGlobe, a London-based venture capital firm, including a grant of £236,000 from Innovate UK. Founded a little over a year ago, Breedr is a productivity and marketing platform that’s transforming the livestock supply-chain. Breedr app helps farmers turning animal data into farmer profit.

Alibaba acquires Israeli AR startup Infinity Augmented Reality for over $10 million. Chinese e-commerce giant Alibaba has acquired Israeli AR startup Infinity Augmented Reality after investing in the company since 2016. The exact financial details were not disclosed, but according to an estimate from Globes, Alibaba paid more than $10 million for the acquisition.In a statement posted on its website, the AR startup company said, “we are pleased to announce that InfinityAR is entering a new chapter: The team will join Alibaba’s Israel Machine Vision Laboratory after three years’ partnership, a collaborative effort to accelerate the development of frontier technologies including AR, computer vision and AI.”

GuruShots raises $5 million in Series A funding for R&D and global expansion. GuruShots, a Tel Aviv, Israel-based startup that provides a platform combining mobile games with real-world photo-taking, has raised $5m in Series A funding to accelerate global scale-up, enhance product development and build up customer acquisition capabilities. The round, which brought total funding to $6.5m, was led by Altair Capital, Buran Venture Capital, and Ervington Investments Limited.

eToro acquires Firmo, a blockchain-based smart contract startup for tokenized asset boost. Social investing platform eToro has acquired Firmo, a smart contract startup that enables derivatives to be tokenized “on any major blockchain.” The terms of deal were not disclosed. According to eToro co-founder and CEO Yoni Assia, the acquisition is aimed to “accelerate the growth of our tokenized assets offering.”  Founded in 2007 by David Ring, Ronen Assia, and Yoni Assia, eToro enables users to watch the financial trading activities of other users, copy them, and make their own trades.Through its products, OpenBook and WebTrader, traders can invest in a wide range of coins, connect with a crypto community and automatically copy top-performing portfolios. 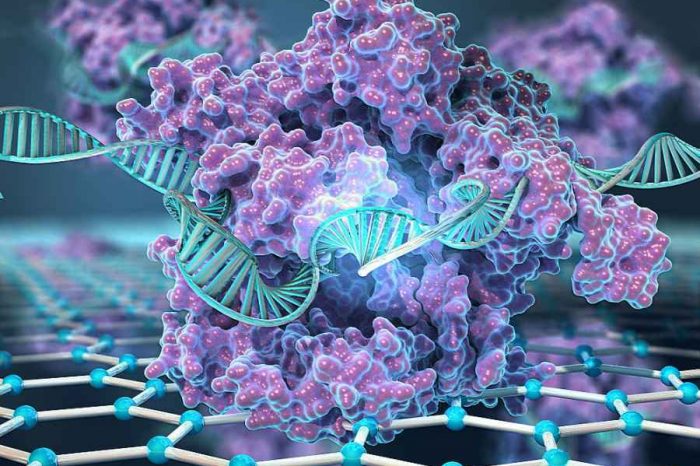 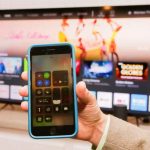