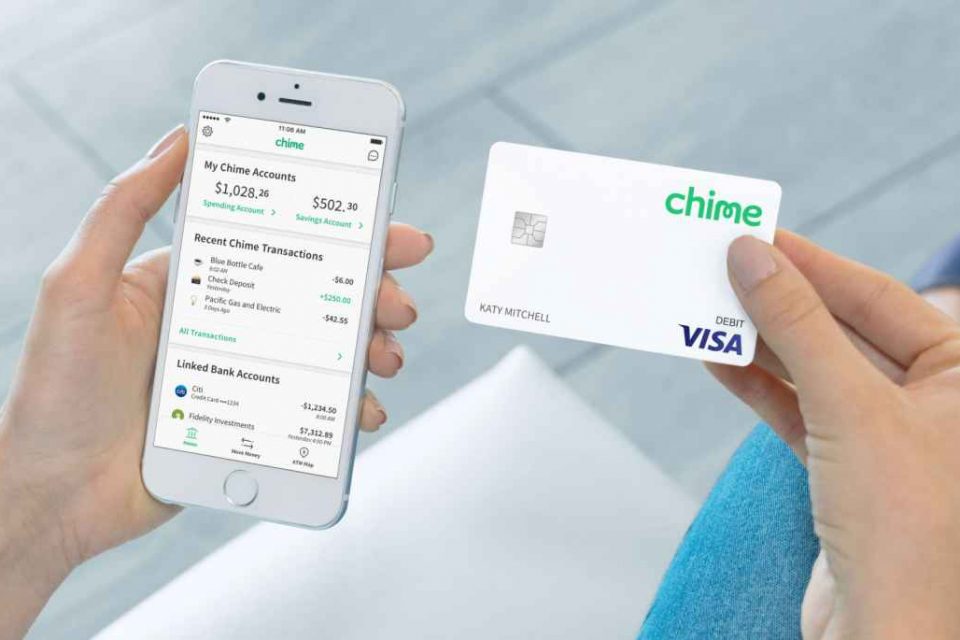 We wrote about US app-based bank Chime in June 2018 when the mobile-only bank startup raised $70 million in a Series C investment round in May 2018 led by Menlo Ventures after attracting one million customers. The company has experienced an impressive growth since then. Last summer, Chime customers grew from over half a million to 1 million. Today, Chime reported it has raised another $200 million in Series D financing led by DST Global. DST, a prior investor in Chime, was also joined by Coatue, General Atlantic, Iconiq Capital and Dragoneer Investment Group.

To put things in perspective, the San Francisco company was valued at $500 million just a little less than a year ago following its $70 million Series C. Now the new capital infusion puts the company at $1.5 billion, thrice its former valuation in summer of last year. Chime plans to us the new investment would be used to accelerate growth and launch new products and expand team to 200 people. To date, Chime has raised a total of $300 million from investors. The company said its digital-first approach and promise of zero fees has helped it attract roughly 200,000 users per month. Chime now has more than 3 million bank accounts, up from 1 million last summer.

“We’re excited to welcome some of the world’s leading growth investors to Chime,” Chris Britt, founder and CEO of Chime said in the announcement. “Banking should be free, helpful and easy, but traditional banks are reluctant to embrace this reality.”

Even with the impressive funding, Chime is not without challenges. It faces competitions from other tech heavyweights like PayPal and Amazon.com, who have the war chests to go after the traditional banks’ customers and those being ignored by the big banks. 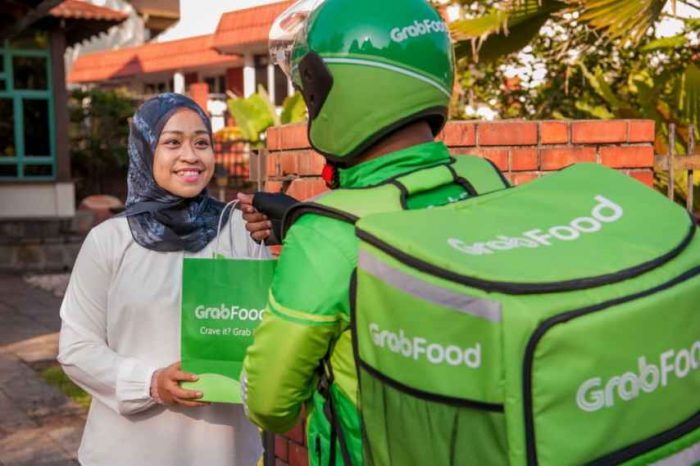 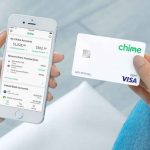