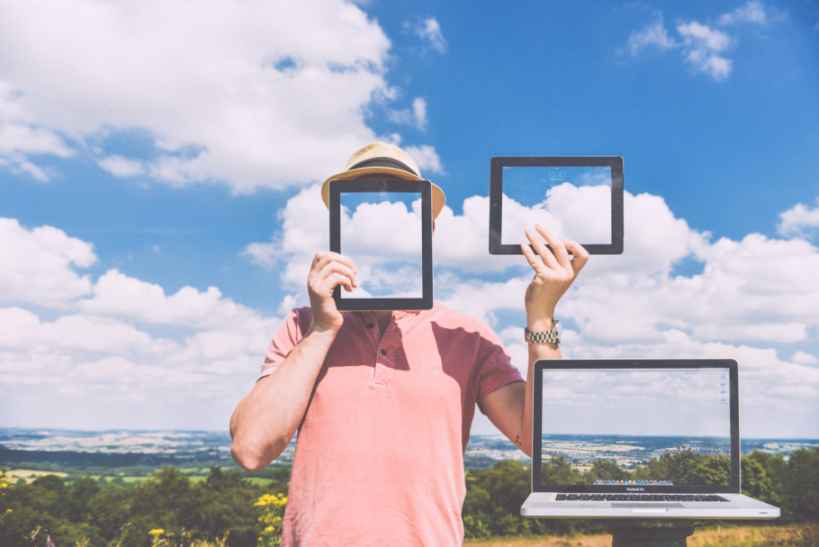 Not a single day passed without news headlines on cloud computing. The cloud has leveled the playing field for businesses. Gone are the days of investing millions of dollars in hardware and software infrastructure. With the introduction of software as a service, small businesses have been able to replace the need for expensive in-house technology resources and, in doing so, able to compete with big companies.

However, with the rise of cloud computing, software containers like Dockers and distributed, service-oriented engineering teams, software developers, IT operations managers, and security engineers are being challenged to operate effectively in an increasingly complex and fragmented enterprise IT environment. Organizations continue to face cloud security  challenges and managing users and system identities across  across cloud, container, and on-premise platforms. Enter Scytale, a startup founded by three Amazon and Google engineers, Andrew Jessup, Emiliano Berenbaum, and Sunil James, the company helps engineers securely and easily build identity-drive, large-scale distributed software using technologies like SPIFFE.io. Scytale is the industry-first service identity platform.

Today, Scytale announced a $5 million in investment funding raise to launch its commercial offering based on the popular open-source project. Backers include new investors Bain Capital Ventures, TechOperators, and Work-Bench, with participation from Bessemer Venture Partners, which led the company’s last $3 million investment.

Commenting on the funding, Enrique Salem, partner at Bain Capital Ventures, said: “In an increasingly complex and fragmented enterprise IT environment, Scytale has not only built SPIFFE’s amazing open-source community but has also delivered a commercial offering to address hybrid cloud authentication challenges faced by Fortune 500 identity and access management engineering teams.” He went on to say: “Scytale enables enterprises to more easily accelerate cloud adoption and reduce development efforts while also standardizing and automating service authentication. We are excited by Scytale’s growing traction and huge potential to unlock innovation and efficiency for large-scale distributed software systems at major companies.”

“From our experiences not only as investors but also as technologists within some of the world’s largest financial institutions, we have heard repeatedly from enterprise CIOs and CISOs that while dynamic computing capabilities like public cloud, containers, and microservices offer the promise of speed and agility, regulatory-driven risk policies and controls, such as those that identify and authenticate services, are difficult to evolve or change,” said Jonathan Lehr, general partner at Work-Bench. “We’re excited by SPIFFE’s promise of delivering a flexible, backward-compatible mechanism to uniformly identify software services within and across an enterprise. This will enable Scytale customers to easily extend their existing, hardened, authentication controls to any dynamic platform that they adopt.”

“Scytale and the SPIFFE community believe that adopting a consistent identity model for software services is a critical capability that enables enterprises to more quickly evolve to hybrid cloud models and deliver greater value to its customers faster,” said Sunil James, Scytale’s chief executive officer. “We are looking forward to bringing to market a foundational capability that will also help enterprise security and infrastructure teams standardize and accelerate services authentication across any platform, putting them on a great path towards developing zero trust security infrastructure.” 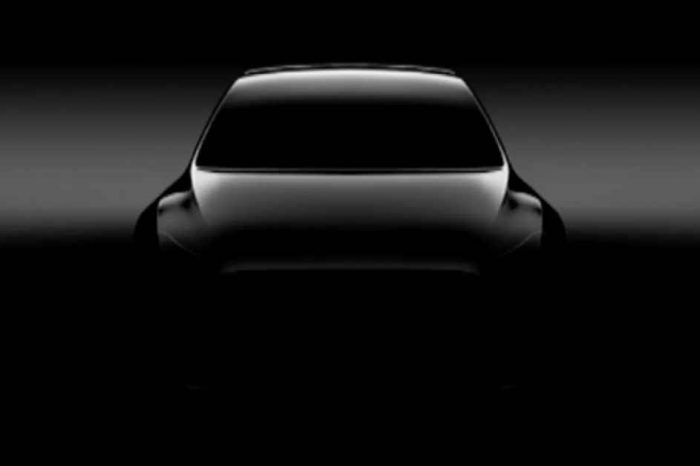 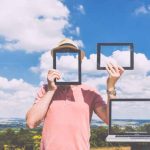