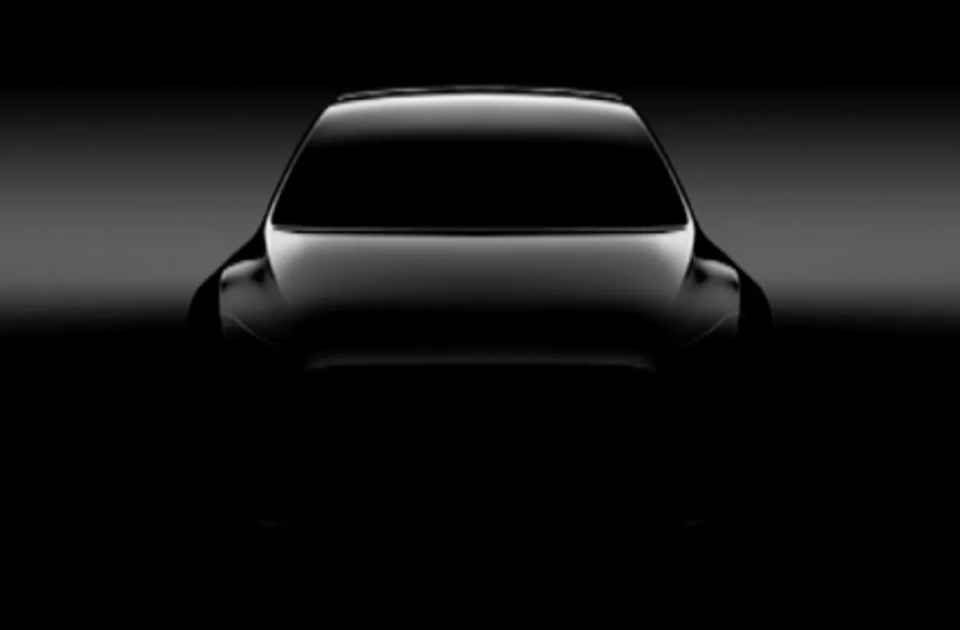 Good morning! Here are some of the top technology startup news stories for today, Monday, March 4.

Tesla to unveil Model Y SUV next week. Tesla will unveil its Model Y SUV on March 14, CEO Elon Musk said in a series of tweets Sunday. The tweets may exacerbate Musk’s clash with the Securities and Exchange Commission over the CEO’s unfettered use of social media. Musk said that the SUV would cost 10 percent more than Tesla’s Model 3 sedan and have “slightly less range” for the same battery. Tesla first made the announcement of the model’s development in late 2015.  In a a tweet: “Model Y, being an SUV, is about 10% bigger than Model 3, so will cost about 10% more & have slightly less range for same battery.”

Google’s AI fund leads $7 million round in language app Elsa. Elsa, a San Francisco-based developer of an app that aims to help ESL students and English language learners practice their pronunciation, has raised $7 million in a Series A round led by Gradient Ventures, a Google’s AI-focused early-stage venture fund. The funding was joined by existing investors Monk’s Hill Ventures and SOSV.

SimplePay raises $5 million in funding. SimplePay, a Sydney, Australia-based electronic payments company, secured $5 million in funding to continue to increase its coverage to over 40,000 locations within the next 24 months, enabling a stronger entrance into the EMEA, GCC and Asian markets. The round was led by Fluce Capital and Versatile Group. Founded by Shadi Haddad and Chris Hicks, CEO, SimplePay provides clear customer-centric payment experiences across all channels providing insights to government and private operators in the Parking, Transit, Specialty Retail & Hospitality industries. SimplePay enables its customers to take payments from any customer, anywhere in the world.

QuotaPath raises $3.5 million seed round to launch its sales enablement platform and help salespeople track their commissions. ATX Ventures, early-stage venture capital firm specializing in Texas and the broader South-Central U.S., has led a $3.5 million in QuotaPath, an early stage startup with a growth enablement engine designed to fuel high-performing revenue organizations. To date, QuotaPath has raised $5 million and will be using the new capital to add talent, help salespeople calculate and track their commissions, build out Premium and Enterprise functionality, and accelerate go-to-market for its platform.

Popular app TikTok hits one billion downloads, from 663 million downloads in 2018. Last month, we wrote about social media app TikTok is taking teens by storm and making Snap and Facebook nervous. Last week, the China’s ByteDance-owned app, reached a , the app that lets users lip synch and record themselves to pop songs, has just reached a new milestone of one billion downloads, according to the data provided by by Sensor Tower. TikTok is now getting closer to Facebook in terms of app download lead. Tik Tok has leaped frog 663 million downloads in 2018. The app has a reported 500 million monthly active users across the globe. In the U.S., it ranks No. 3 on Apple’s list of top free apps, trailing only Facebook’s Instagram and Google’s YouTube. 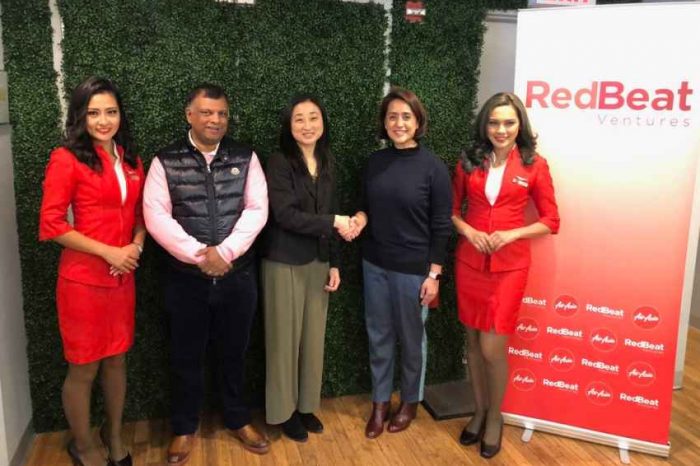 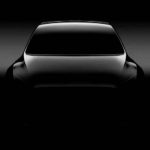