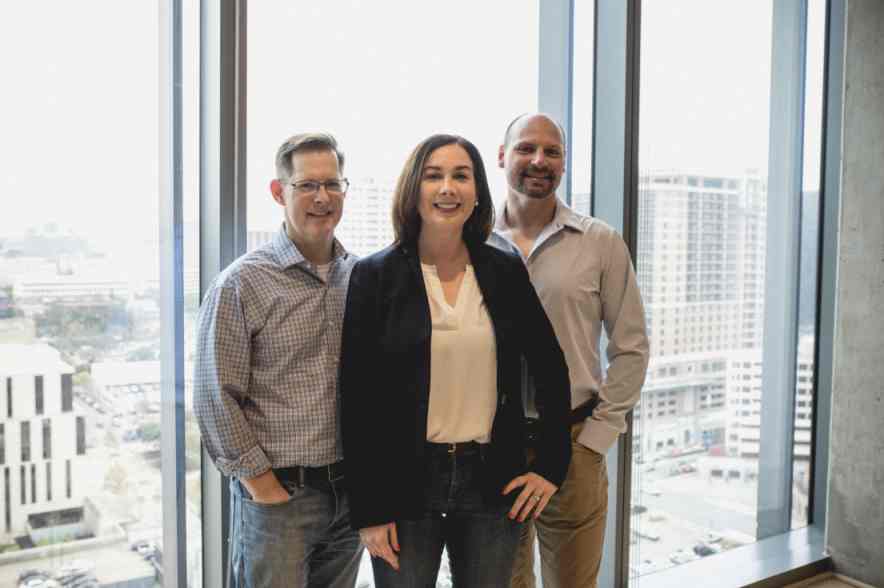 ATX Seed Ventures, the early-stage venture capital firm specializing in Texas and the broader South-Central U.S., announced today that it closed its second fund. The fund will continue leading early-stage investments in new high-growth technology companies and make follow-on investments for current portfolio companies. ATX Seed Ventures has more than $60 million in assets under management, and has invested in 26 companies since its founding in 2014.

“The word is out on technology investment opportunities in our booming South-Central region, and we are tapping into this power with our team of institutional investors and technology founders,” said Chris Shonk, managing partner at ATX Seed Ventures. “We bring a rare and coveted combination to the Texas startup ecosystem, and it is resonating with exceptional entrepreneurs and sophisticated investors.”

ATX Seed Ventures was started by the region’s most prominent entrepreneurs and investors. The firm is led by Chris Shonk, Partner Brad Bentz, and Partner and Chief Operating Officer Danielle Allen. Together they bring more than 41 years of experience in investment management to the firm. With their extensive backgrounds and startup expertise, the team is continuing its proven strategy of hands-on, value-added investing. The firm’s seed and Series A investments focus on software-as-a-service, IoT, e-commerce, AI, frontier commercial technologies, and mobile applications. ATX Seed Ventures was created by expert entrepreneurs to serve emerging entrepreneurs.

“We are focused on being the premier institutional-grade fund for early-stage venture capital, bringing alignment, transparency and increased opportunity to an investment class that had lost its draw for both entrepreneurs and limited partners,” added Shonk. “ Our portfolio companies are winning big and scaling right here in the South-Central U.S., not just on the East or West Coast.”

ATX Seed Ventures leverages a diverse Limited Partners base, investors, institutions and strategic partners, and many LPs are entrepreneurs who have founded and exited companies, creating a network of experts who actively mentor and invest in the firms’ portfolio. The firm cultivates profitable and long-term relationships with founders, and has backed several multiple times. As a result, the firm sees the best deal flow in the region, which is notable as businesses are starting, expanding and relocating to Texas in record numbers.

“Texas is considerably underserved for early-stage capital, and we have become the go-to for serial-backed entrepreneurs in this realm, as we hone in on the market opportunity, timing, the compelling nature of the product and the caliber of the startup team,” said Danielle Allen, partner and COO at ATX Seed Ventures. “Fund two is positioned in the right geography, at the right stage and at the right time, and we have the track record for making successful early-stage investments. We uniquely bring institutional process and rigor to early-stage investing, and run a concentrated portfolio to reserve significant capital to feed the growth of our portfolio companies.”

In 2018 Texas brought in $2.18B in venture capital, and Austin startups alone raised $1.33 billion in total venture capital, which is a staggering 25 percent year-over-year increase. ATX Seed Ventures has been a major early-stage investor in some of the fastest growing technology companies in the state, including Alert Media, Bractlet, SourceDay, GoCo, LIFT Aircraft, Pensa Systems, QuotaPath, and Slingshot Aerospace.

The firm closed its inaugural fund in 2014, partnering with 16 businesses. This first fund has four exits to date, including three to public companies (FantasySalesTeam to Microsoft; RideScout to Daimler; and Unbill to Q2 Holdings). The firm also partners with other venture capital firms and strategic industry capital sources to bring the best investments and partners to its portfolio companies.

“Austin is a globally-recognized innovation hub as evidenced by its population growth, startup density, premier technology companies’ investment in the city and corporate campuses, and the high quality of life, which are key to attracting and retaining talent. Metros like Dallas, Houston and San Antonio also score high marks, and their startup ecosystems are rapidly maturing,” said Bentz. “ATX Seed Ventures is uniquely positioned to help the most promising early-stage companies launch and scale. We accelerate the growth of our companies by introducing them to key talent and customers, and guiding them towards successful later-stage financing rounds and exits.”

“I have worked with many VCs over my career. ATX Seed Ventures is one of the very best at jumping in, actually assisting, and being part of the team. They understand early stage – the ups and downs, the twists and turns. The ATX Seed Ventures team also goes out of their way to create a community of entrepreneurs and foster an exchange of ideas and the comparing of battle scars. These are the guys you want next to you in the trenches,” said Larry Warnock, CEO of Olono.

“The team at ATX Seed Ventures believes in our vision at Slingshot Aerospace, and has been a tremendous support in providing the right resources and network to help transform our company into an unrivalled success. ATX Seed Ventures’ backing has empowered Slingshot to become a leader in AI-driven space-tech solutions across multiple domains – closing the gap between data analysis and critical decision making,” said David Godwin, CEO of Slingshot Aerospace. 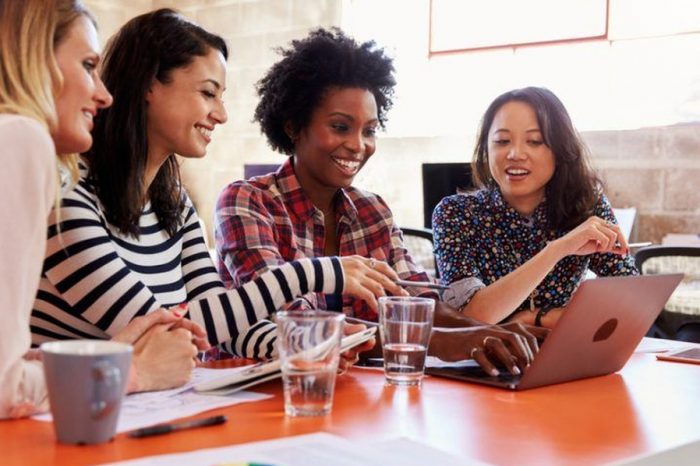 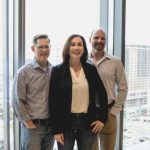