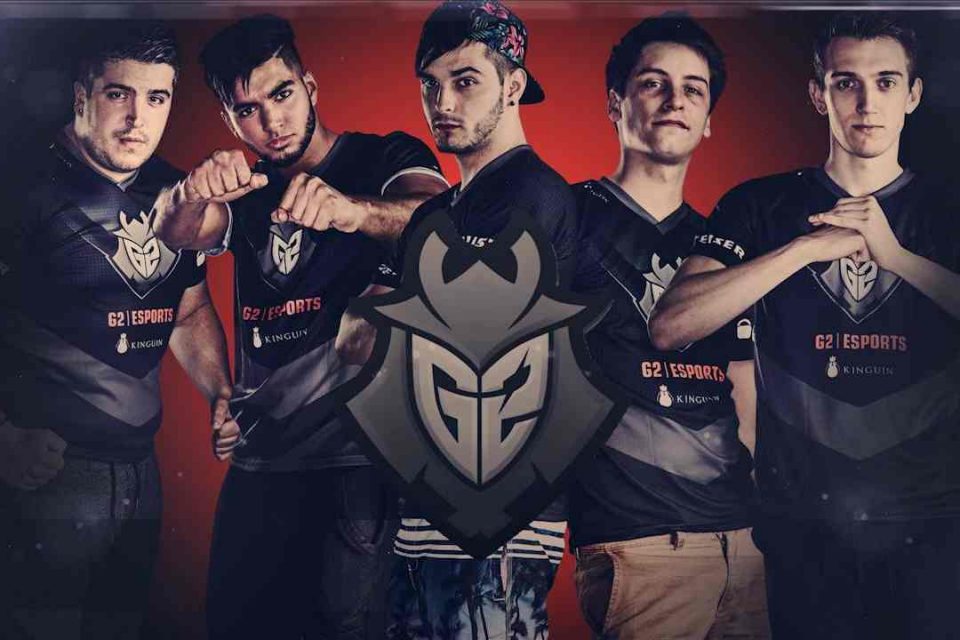 G2 Esports, the Berlin-based esports startup, announced Tuesday it raised $17.3 million in a Series A funding round for global expansion to further take advantage of what’s predicted to be a billion-dollar industry by the end of this year. The latest round includes participation from prominent New York investors and a variety of global tech moguls, alongside a strong existing investor group including Zak Brown, Sumit Gupta, Go4it Capital and other veteran investors. The fresh fund brings the total outside backing to $24.6 million.

Alongside this group, we are excited to welcome a group of leading tech and sports entrepreneurs including Yext Co-Founder and President, Brian Distelburger; Doodle Founder, Myke Naef; and Topgolf Media President, YuChiang Cheng; among others. The capital will be used to accelerate global expansion, fund franchise fees, and continue to invest in world-class business and content operations. Backed by a veteran global investor group, this funding brings significant resources and diverse experiences to strategically develop G2 Esports.

Co-founded by Carlos Rodriguez and Jens Hilgers in 2014, G2 Esports is a premier global esports brand with one of the fastest-growing fan bases in the West. We were recently named by Forbes as one of the world’s most valuable esports companies, and in late 2018, were accepted as a permanent partner into the League of Legends European Championship (LEC) where we currently sit in 1st place following last year’s semi-final run at the World Championships. G2 Esports’ club represents some of the absolute best players from around the globe. Carlos is the Chief Executive Officer of the club, which currently includes professional teams in League of Legends, Counter-Strike:Global Offensive, Hearthstone, Super Smash Bros. Melee, Vainglory and Rocket League. Their club’s mission is to bring new innovation into esports team management and business whilst upholding our core values of professionalism.

“The backing from this distinguished group of business leaders is a testament to the future growth of this organization,” said G2 Esports CEO Carlos “ocelote” Rodriguez. “After an  incredibly successful 2018 where we positioned ourselves as one of the leading entertainment assets in esports, G2 is doubling down on international growth, and continuing our investment in world-class content creation. We have partnered with the right investors, who have a deep  understanding of a variety of entertainment industries, and significant experience in scaling successful companies and brands.”

“G2 Esports is well-positioned for exponential growth as it commits to seeing the advancement of LEC and the esports industry as a whole,” Yext Co-Founder and President, Brian  Distelburger, commented. “We believe in the founding team and are thrilled to be a part of G2  Esports’ continued momentum and international expansion.” 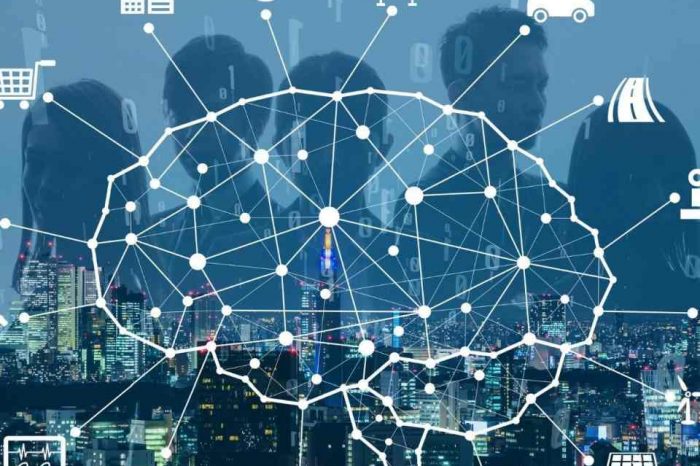 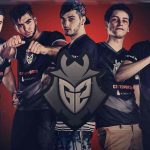