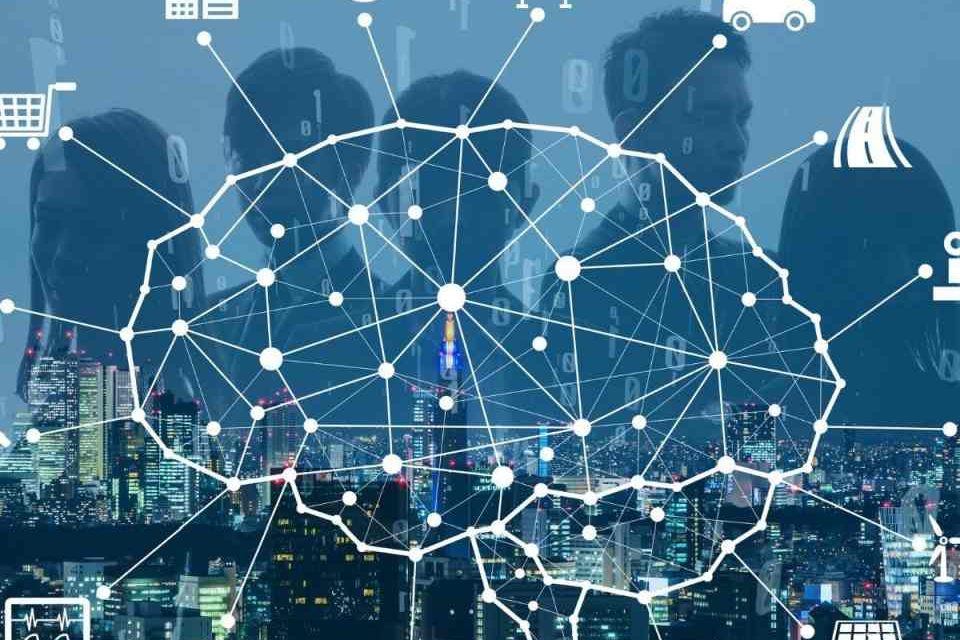 Founded in 2015, Ordr provides organizations with in-depth insight into what’s happening with their systems. Its software gathers detailed utilization information across the entire enterprise, giving decision makers intelligence about detailed device usage, usage type, hours of operation, and under-utilization. The Ordr Systems Control Engine is purpose-built to fully map the device flow genome at massive scale, to continuously inspect, classify and baseline the behavior of every device. Its underlying architecture is unique in its ability to process enormous quantities of data in real-time, using sophisticated AI to deliver closed-loop security, automatically generating and implementing policies directly through existing multi-vendor network and security infrastructure.

“Business leaders need to know that their critical assets are protected and how they are being used. IT and security teams need true closed-loop solutions, not another generation of tools triggering alerts for their staff to resolve. That’s what Ordr is delivering, a cutting-edge yet elegantly simple solution to real-world problems,” said Greg Murphy, CEO of Ordr.

“In the hyper-connected enterprise, where everything from simple IoT devices to complex multi-million-dollar systems are connected, traditional security models break down. A recent ZK Research survey found that 61% of respondents had no or low confidence that they knew all the devices connected to the network; this is up sharply from 51% five years ago indicating that IT, security, and operations simply can’t match the scale of the problem. Ordr provides granular device visibility at massive scale, along with the ability to predict and prevent incidents before they impact business operations,” said Zeus Kerravala, Founder and Principal Analyst at ZK Research.

The Ordr Systems Control Engine (SCE) is the only purpose-built solution that fully maps every microscopic device detail and its context – the device flow genome – at massive scale, using machine learning to completely and continuously inspect, classify and baseline the behavior of every device. The Ordr SCE architecture is unique in its ability to process enormous quantities of data in real-time, using sophisticated AI to deliver closed loop security, automatically generating policies for each class of device. The Ordr SCE is seamlessly integrated with incumbent network and security infrastructure management tools to implement policies directly and automatically. This is truly no-touch, agentless protection for business-critical assets.

“The volume and diversity of enterprise devices is growing exponentially,” said Gnanaprakasam Pandian, Co-Founder and Chief Product Officer of Ordr. “Yet there has been no analogous change in the way organizations control their network and security infrastructure. Our founding team spent decades developing those technologies. We knew we could add a new class of intelligence to systems from a spectrum of leading vendors, boosting their ability to deliver true security for the new hyper-connected enterprise. We are enabling an infrastructure evolution without requiring new infrastructure investment.”

The Ordr SCE is designed not only for IT and Security operations groups, but for line of business leaders as well. “Just about every new device we acquire has a need to connect to our network,” said Gabe Kimbrough, CISO for Mercy Care. “Some of these devices are owned and operated by IT while others are managed by Clinical Engineering, but we must ensure that all are protected. Ordr gives us detailed analytics on every connected device, including risks and vulnerabilities, in real-time. And it gives us the ability to thoroughly regulate and protect everything more effectively with the resources we already have in place.” 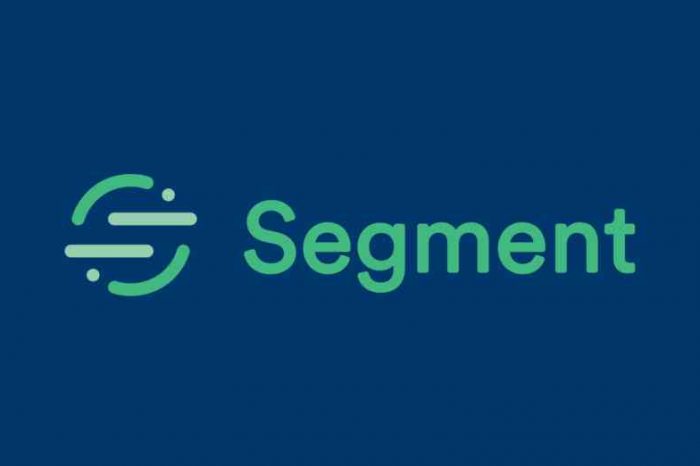 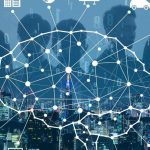