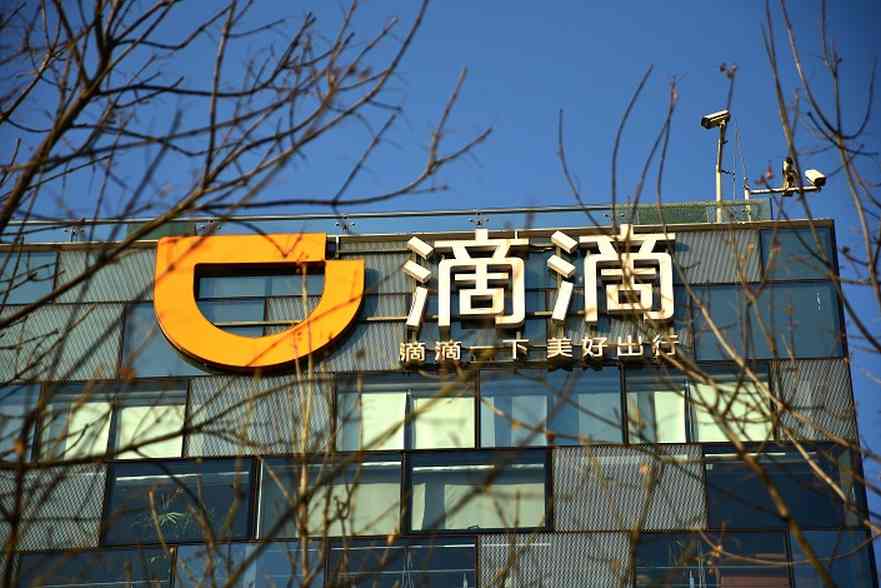 Good morning! Here are some of the top technology startup news stories for today, Friday, February 15.

Chinese ride-hailing startup Didi to lay off 15% of its workforce; lost billions of dollars in the last two years. Tech headlines are filled with tech companies and startups alike raising millions of dollars in funding. However, at some point these companies have to show some results and deliver or shut down and go out of business. That’s not yet the case with Didi Chuxing but getting close.  The Chinese ride-hailing giant has raised a total of over $20.6 billing in funding over 17 rounds. The company is planning to lay off about 2,000 people, or 15 percent of its workforce, this year, according to a report from CNBC citing sources familiar with the situation, also confirmed earlier in some Chinese media reports. Two days ago, Chinese tech news site 36kr, citing leaked internal financial statements, said Didi lost 101.8 billion in 2018 and spent 11.3 billion yuan on driver subsidies. That was a marked acceleration from the company’s 2017 loss of 2.5 billion yuan, according to the report.

Apple reportedly bought AI marketing startup DataTiger as part of its strategy to move beyond the iPhone. According to a report from Bloomberg, Apple has reportedly acquired DataTiger, an AI-assisted marketing startup. Founded in 2017 by Philipp Mohr and Pulitha Liyanagama, and based in London, DataTiger says it sells software services that provide artificial intelligence-assisted marketing. This is part of Apple’s strategy to move beyond hardware as it continues to focus more on selling services. DataTiger might help Apple market its upcoming software services, including news and video streaming products. The total amount of the deal is yet to be disclosed. Soon after the tweet, there was an exclusive report from Forbes Mexico that claimed that the company closed its doors because one of its founders, Manolo Díaz, was accused of fraud.

Student.com raises additional $10 million in Series C Plus round to upgrade its platform’s technology solutions. Student.com, a Dubai, United Arab Emirates-based marketplace for student accommodation, received an additional $10m funding as part of its Series C+ round o upgrade the platform’s technology solutions including the systemisation of the native app experience, and work to improve the intelligent service level through application of Artificial Intelligence. The funding, provided by CITIC Capital, brought total funding raised to date to $80m. Founded in 2011 by Luke Nolan, CEO, Student.com provides international students with a platform to find home abroad. Now listing accommodation for over 1,000 universities in more than 400 cities worldwide, Student.com provides over 1.25 million student beds.

Amazon leads $700 million investment round in electric truck startup Rivian. We wrote about Rivian last year when the electric startup unveiled a pricey electric pickup you can take off-road. Now, the Michican-based startup has $700 million war chest to take on Tesla. Thanks in part to Amazon, which led a new $700 million investment round. Founded in 2009 by Robert J. Scaringe, Rivian Automotive is an automotive technology company that develops products and services to advance the shift to sustainable mobility. Rivian plans to launch its R1T pickup truck and R1S sport utility in the U.S. in 2020, and begin introducing them overseas in 2021.

Mexican startup Yogome raised $30 million. Now, its founder is accused of fraud. A few months after raising $27M, a Mexico-based education startup Yogome shuts down amid fraud allegations. Yogome, an educational startup founded in Mexico that also operates in San Francisco. The bad news came when the company board said it had uncovered evidence of financial misconduct and would abruptly shut down the company. Later on October 4, 2018, a tweet that supposedly came from the employees, said  has forced all of its employees to sign their resignations.

Plug and Play selected 22 startups for Batch Four of its Supply Chain Innovation Program. Global innovation platform and the world’s largest startup accelerator, Plug and Play, announced today it has selected 22 startups selected to participate in the 12-week Supply Chain Innovation program. It’s the world’s largest end-to-end supply chain innovation platform. The Supply Chain accelerator is a 12-week program designed for early and growth-stage startups to build their business and meet major corporate clients. The company made the announcement during its Batch Four selection week of Plug and Play Supply Chain Program hosted in Silicon Valley from February 4 to February 7, 2019. 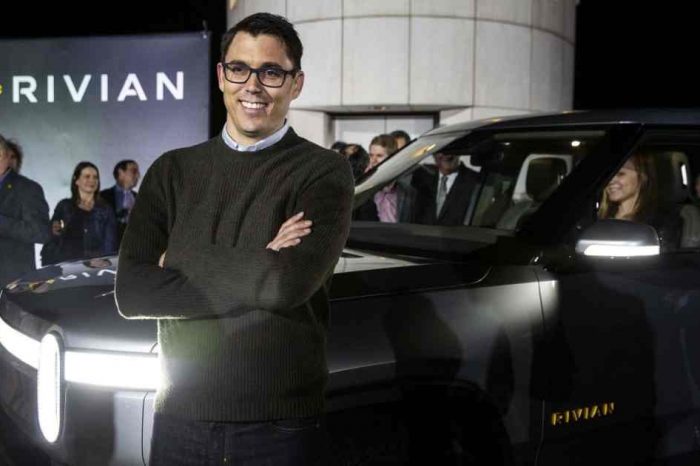 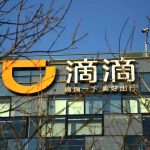