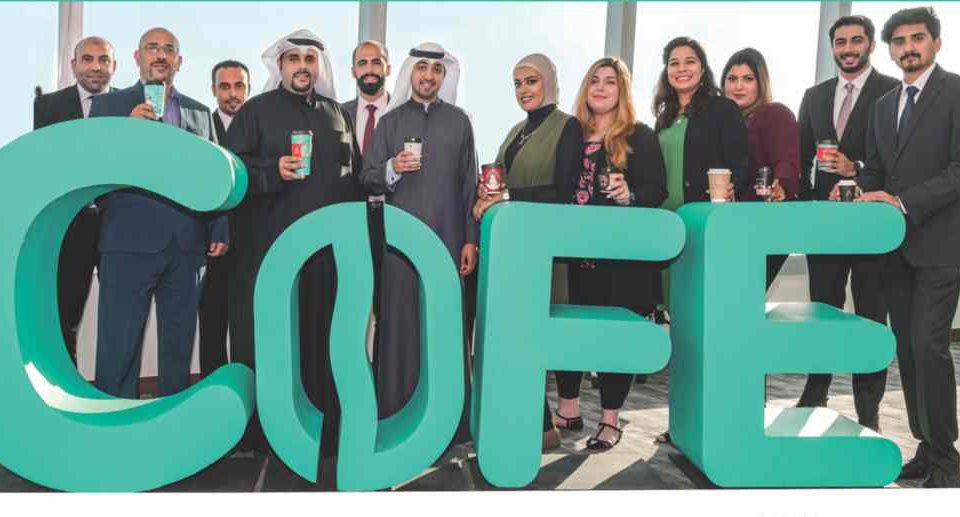 Kuwait-based COFE App, a coffee-centric marketplace app, announced today that it has secured USD 3.2 million in their Pre-Series A funding to connect coffee house chains and independent coffee roasters with coffee lovers via a seamless, easy, and efficient user-interface. The Pre-Series A round fund came a multi-national cross-sector base of entrepreneurs and venture capital (VC) funds from the Middle East and Silicon Valley. The round was led by KISP ventures, a fund established by KFH Capital (Kuwait) and Cedar Mundi (Lebanon), Towell Holding International (Oman), Takamul Capital and Dividend Gate Capital (Bahrain), Nizar AlNusif Sons Holding and Arab Investment Company (Kuwait). The investment was facilitated by FTL Legal Services.

Founded in the summer of 2017 by Ali Al Ebrahim, COFE is online coffee marketplace. The app connects independent brands and local and international franchise chains with customers to sell their coffee online. Currently an iOS-only app, the app enables customers to order and pay for their coffee and choose from different delivery options including fast delivery to their office or home, counter pick up, and car pick up service by making the coffee ordering process easier, fast and efficient.

COFE App Founder and CEO, Mr. Ali Al Ebrahim said: “We are a group of coffee enthusiasts who – in the age of Tesla, Uber, and Airbnb – got frustrated with old-world ways of ordering coffee. So we set out to streamline the coffee ordering process and bring to our mobiles phones and everyone else’s as well, aiming to bring the coffee culture and technology together in one unified platform. Today, we have a fast-growing state-of-the-art app that enables customers to order their favorite coffee from their favorite coffee house, and an app that has the potential to transform and grow our vendor’s revenue streams. Needless to say, it’s been a very exciting year for us at COFE App, and as we make this announcement today, and welcome our new investors on board, we are more focused than ever on growing our customer base both in Kuwait and abroad.”

The coffee category is one of the world’s fastest growing beverage categories worldwide, with over USD 600 million invested in coffee-related startups globally for the first seven months of 2018 – almost four times the investments of 2017 according to data from CB Insights who are expecting the figure to hit USD 1 billion by year-end. The sector has also witnessed a series of a multi-billion dollar merger and acquisition activity in 2018. High profile examples include Coca Cola Co.’s $5.1 billion acquisition of Costa Coffee and JAB’s USD2 billion acquisition of Pret-a-Manger. 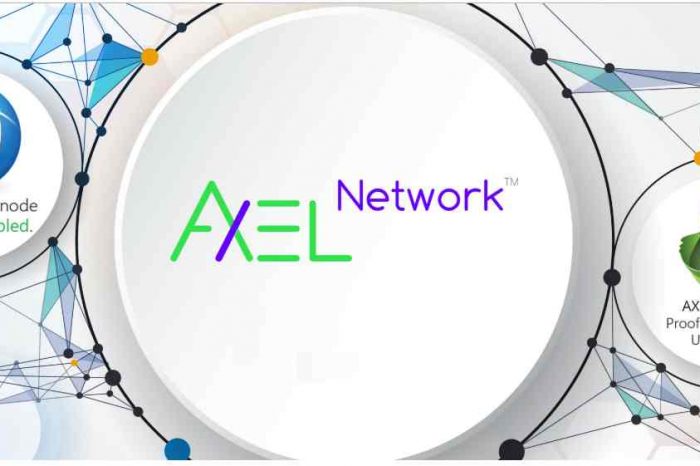 AXEL launches AXEL.Network, a global decentralized and distributed platform to make data privacy and data custody a priority for everyone 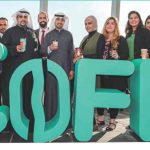