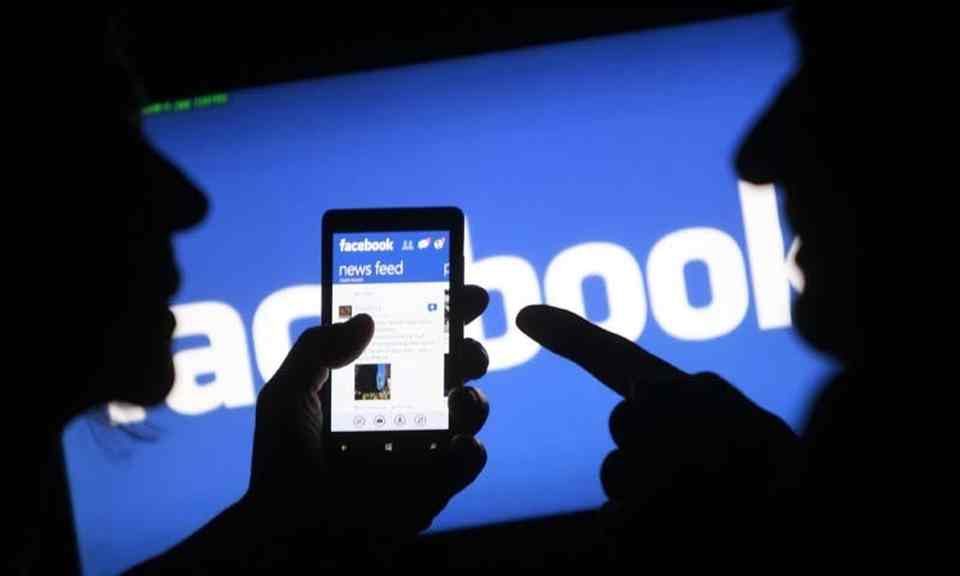 Good morning! Here are some of the top technology startup news stories for today, Wednesday, January 30.

Facebook got caught paying people $20 a month to let them spy on their phones. Facebook has been caught paying people $20 a month to spy on their phones and data. The news was first reported by TechCrunch. According to the report, Facebook has been secretly paying people to install a “Facebook Research” VPN that lets the company suck in all of a user’s phone and web activity in its desperation for data on its competitors. “Since 2016, Facebook has been paying users ages 13 to 35 up to $20 per month plus referral fees to sell their privacy by installing the iOS or Android “Facebook Research” app. Facebook confirmed the report but refuted the claims the app was used for “spying.” Facebook even asked users to screenshot their Amazon order history page,” TechCrunch said. Facebook has defended the program, but it raises questions about the social network’s approach to user privacy, even in the wake of its string of scandals.

Magnolia Medical raises $20 million in Series C funding. Magnolia Medical, a Seattle, Washington-based sepsis testing accuracy care startup, has raised $20m in Series C funding to scale market initiatives and advance its portfolio of innovative blood and bodily fluid collection and contamination prevention devices. The round was led by RTW Investments, with participation from existing institutional investors HealthQuest Capital, SightLine Partners and Canepa Healthcare. In conjunction with the funding, Magnolia Medical also announced that Naveen Yalamanchi, M.D., Partner at RTW Investments, will join its Board of Directors as an observer. Led by Greg Bullington, CEO, Magnolia Medical is a medical device company that develops, manufactures and markets innovative blood and bodily fluid collection devices to facilitate significant improvements in the accuracy, consistency and predictability of critical IVD laboratory tests.

Apple disables Group FaceTime to address eavesdropping bug. After receiving pressure to permanently resolve the FaceTime bug that lets iPhone users spy on others without their knowledge, Apple has temporarily disabled the Group FaceTime as it works to fix the bug. iPhone users will notice a message that “Group FaceTime is temporarily unavailable.” Apple is currently works to fix a bug that was allowing FaceTime callers to hear the other end of a recipient’s call, regardless of whether they picked up or not. Apple introduced Group FaceTime as part of its iOS 12.1 release on October 30th, 2018. The question is whether this FaceTime audio snooping has been going on now for three months without people knowing about it. Back in November 2018, a related iOS lockscreen security bug was reported in iOS 12.1. The exploit bypassed the lockscreen for access to contacts.

Swift, the financial messaging service for the world’s biggest banks, partners with blockchain startup R3. SWIFT, the global banking payments network, is set to begin testing its GPI (Global Payments Innovation) payments standard through blockchain startup R3’s Corda platform. SWIFT CEO Gottfried Leibbrandt made the announcement while speaking on stage at the Paris Fintech Forum. Swift CEO said the institution would integrate R3’s trade finance platform with its new payments standards framework GPI. As part of the trial, corporation using the R3 platform will be able to authorize payments from their banks via GPI Link. The GPI payments will then be settled by the corporates’ banks, and the resulting credit confirmations will be reported back to the trade platforms via GPI Link on completion. Launched in December 2018, Corda Settler is an application aimed to facilitate global cryptocurrency payments within enterprise blockchains.

Epic! raises $30 million in funding. Epic!, a digital reading and library platform for children ages 12 and under, has secured $30 million in funding. The round was led by Evolution Media, the global tech, media and entertainment investment company backed by TPG Growth and Creative Artists Agency. Other backers in the company include Menlo Ventures, Reach Capital, Translink Capital, Rakuten Ventures, Innovation Endeavors, and others. Co-founded in 2014 by Suren Markosian, CEO, and Kevin Donahue, Epic! is a digital reading platform for kids 12. The platform also offers 3,000 books in Spanish, French and Chinese. Its subscription service includes unlimited access to a large digital library of over more than 35,000 books, read-to-me books, audiobooks and videos from 250 leading publishers such as HarperCollins, Macmillan, Sesame Workshop, National Geographic Kids, Smithsonian Enterprises. Kids can freely browse fiction and non-fiction titles, learning videos and teacher-created quizzes and reading lists. Epic! has now reached more than 10 million kids accessing the platform.

Doctor booking app startup Zocdoc to start charging new patient fee despite objections from users. Jeff Bezos’ backed healthtech startup ZocDoc, plans to start charging a new patient fee for its doctor booking app despite objections from its users and some providers. According to a report from CNBC, citing direct complaints from several doctors who voiced their complaints, the new pricing change will be unsustainable for their practices because it’s too hard to recoup the costs for every new patient, seeing as most don’t make regular visits. Zocdoc is a scheduling website used by health providers, including dentists, dermatologists and optometrists. ZocDoc is eliminating its subscriptions in favor of a model that charges for every new patient booking, despite objections from some longtime providers. Currently valued at $2 billion, ZocDoc is backed by Amazon CEO, Jeff Bezos and other notable investors.

Pliops raises $30 million in Series B funding to transform data center infrastructure for cloud, AI and machine learning. Pliops, a cloud storage solutions startup, has secured a $30 million Series B funding to accelerate development of its storage processor technology for cloud storage and database applications, including expansion of its teams in the US, Israel and China.  The round was led by SoftBank Ventures Asia, with participation from all Series A investors including Intel Capital, State of Mind Ventures (SOMV) and Viola Ventures, along with strategic investors Western Digital Capital and Xilinx Inc. The oversubscribed round brings the total invested in Pliops to date to $40 million, including the October 2017 Series A funding of $10 million. Founded in 2017 by flash storage industry veterans from Samsung, M-Systems and XtremIO, Pliops is creating a new category of product that enables cloud and enterprise data centers to access data up to 50X faster with 1/10th of the computational load and power consumption. Its technology collapses multiple inefficient layers into one ultra-fast device based on a groundbreaking patent-pending approach. Pliops’ solution solves the scalability challenges raised by the cloud data explosion and the increasing data requirements of AI and ML applications. 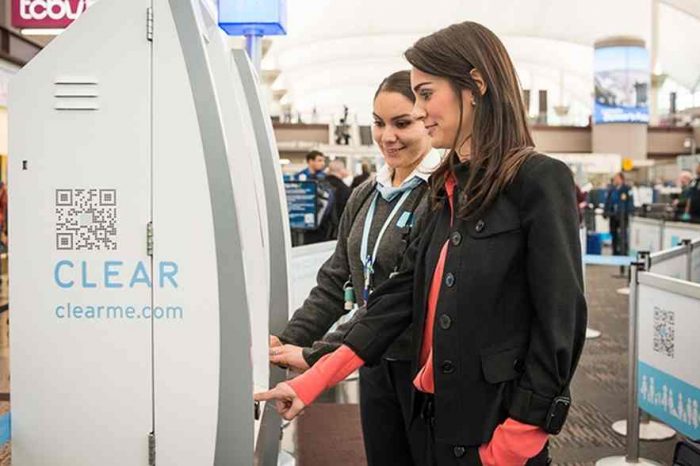 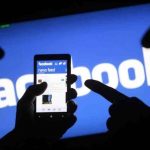