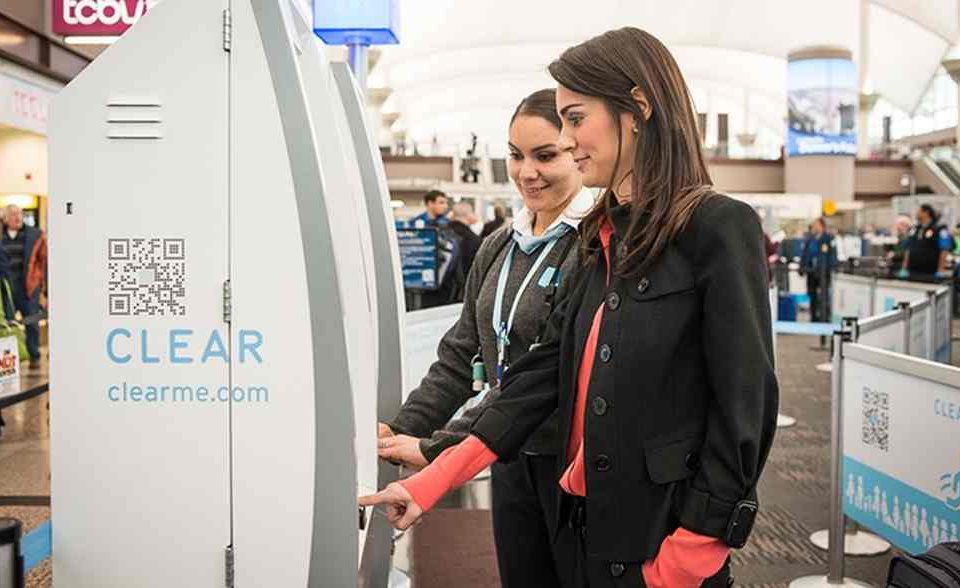 CLEAR, the secure identity company using biometrics to build a frictionless and secure world, has secured a new round  from T. Rowe Price and Revolution Growth. The total amount of the funding was not disclosed. In conjunction with the funding, the company also announced plans to launch at the nation’s busiest airports, most iconic venues, and into new verticals. CLEAR makes it easy for you to get through security faster at airports and stadiums, with just your eyes and fingertips.

Founded in 2010 by Caryn Seidman-Becker and Ken Cornick, the New York-based CLEAR makes it simple for users to self-identify themselves by using biometrics to build a connected world that’s smarter and more secure. Its platform instantly connects user’s life from airports to arenas and after a fast, one-time enrollment. CLEAR powers secure, frictionless customer experiences at more than 30 airports and stadiums nationwide, and so much more to come. CLEAR is used and trusted by millions of members and is certified as a Qualified Anti-Terrorism Technology by the U.S. Department of Homeland Security. After enrolling at any CLEAR location, members can begin using CLEAR Lanes immediately.

CLEAR is changing the way consumers experience the world by transforming the cards in their wallet into a single biometric ID. With CLEAR, you are you. After a fast, one-time enrollment, CLEAR members enjoy secure, frictionless experiences — from biometric venue access and ticketing to biometric payment and age validation — with a look, tap of a finger or blink of an eye, at airports, arenas, stadiums and beyond. The power of CLEAR’s platform is its connected network of member experiences, which has nearly doubled over the last 18 months.

“CLEAR has created a powerful biometric identity platform that meets consumers’ increasing expectation for security and convenience,” said Henry Ellenbogen, portfolio manager of T. Rowe Price New Horizons Fund. “We believe CLEAR could be much a larger company. It is building a world-class company and brand and we are excited about their continued expansion in new airports, sports venues, and other verticals.”

“Revolution’s mission is to invest in and help build innovative companies that offer consumers more choice, convenience, and control in their lives,” said Steve Case, Chairman and CEO of Revolution. “CLEAR is using biometric technology to make life easier for people by making entry into airports and other secure venues faster and more convenient.”

“The market for biometric technologies is expected to grow rapidly over the next few years and CLEAR is uniquely positioned to be the leader in using this technology to help consumers to access experiences beyond the airport more quickly and safely,” said Ted Leonsis, Revolution Growth co-founder and partner. “We believe in CLEAR’s vision and its ability to use its technology for several other use cases that require identity verification to grant access.”

“CLEAR is focused on creating frictionless experiences that strike the right balance between security, privacy and convenience so people can enjoy more of what they love,” said CLEAR CEO Caryn Seidman Becker. “T. Rowe Price and Revolution share CLEAR’s belief that identity is foundational to virtually every aspect of a person’s life, and that biometrics is the bridge to making those everyday experiences easier and more secure.” 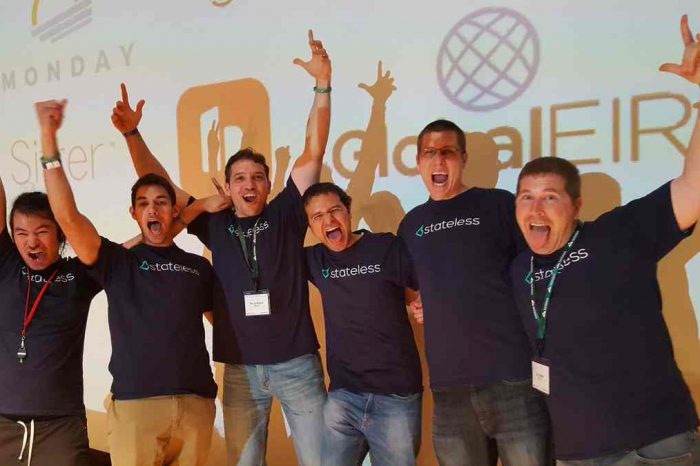 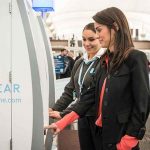