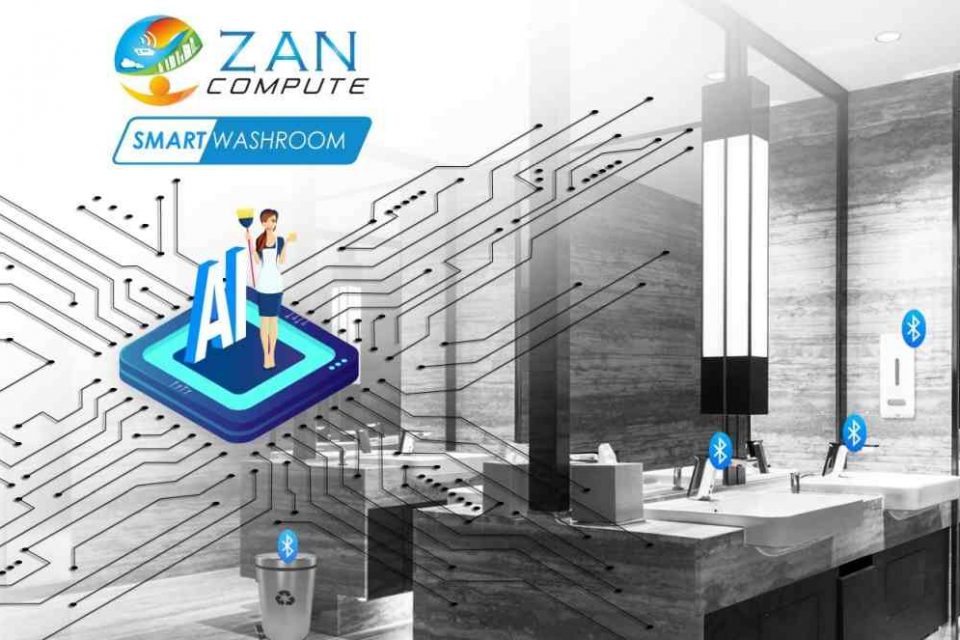 Good morning! Here are some of the top technology startup news stories for today, Tuesday, January 29.

Zan Compute bags over $1 million in Seed funding for North America expansion. Zan Compute, a Smart Facility Management AI platform startup, has raised over $1m in seed funding to expand its reach in North America. The round was led by Daycon and Impala Ventures, with participation from existing investors. Founded in 2014 and led by Junaith Shahabdeen, CEO, ZAN Compute provides an intelligent building IoT platform (SFMP) with advanced sensing, and machine learning that better suits the needs of property owners, managers and occupants. Its Smart Washroom AI Platform (SWAP) is a cloud-based AI solution that enables facility managers and operators to adopt a predictive cleaning process and maintain a higher quality of service, in an efficient manner. The solution is already installed in major commercial office buildings and airports. Its Smart Facility Management Platform can be described with 3C’s, collection of data with our smart sensors, curation of data with our machine learning and AI algorithms, and circulation of data with our open platform that provides access to the right data to the right people at the right time.

AI-driven startup, Verbit, announces $23M Series A. Verbit, an Israeli-based AI-transcription company that’s expanding in the U.S. market, announced a $23 million Series A funding to expand its recently opened office in New York City, which will help Verbit grow revenue by another 300 percent in 2019. The round was led by Viola Ventures. This latest round brings Verbit’s total capital raised to $34 million. Over the last 12 months, Verbit’s revenue has grown by more than 300 percent. Verbit’s rapid growth is a testament to Israel’s booming tech scene, which landed more than $6B in VC funding in 2018, a 17 percent increase from 2017. Verbit’s technology combines AI with humans to transcribe voice content with 99% accuracy in nearly half the time (1 hour of video content can be transcribed in 5 minutes). They’re seeing a lot of success working with universities to level the education experience for students who have hearing impairments. They’re also working in the legal space to help address the court reporter talent shortage.

Contentsquare raises $60 Million Series C round to accelerate growth in AI and Predictive Analytics and fuel global expansion. Contentsquare, a fully-automated SaaS digital experience insights platform that helps businesses understand how and why users are interacting with their app, mobile and web sites, has raised a $60 million Series C funding round to increase research and development, focused on AI and predictive analytics, and continue to expand its business across the Americas, Europe, Asia and Middle-East. The round was led by Eurazeo, with participation from previous investors.

Fiix secures $40M in Series C funding to scale its technology and explore new tech capabilities. Fiix, a Toronto, Canada-based maintenance and asset management software provider, has closed a $40m in Series C funding  to continue scaling the company’s go-to-market capacity and make key investments in technology, exploring new technological trends, including AI, IoT and predictive maintenance capabilities. The round was led by Georgian Partners, with participation from previous investor BuildGroup. In conjunction with the funding, Simon Chong, Managing Partner at Georgian Partners, has joined Fiix’ board of directors. Founded in 2008 by Corbin Church, Daryl Sedgman, Marc Castel, and Stephane Castel, Fiix is cloud-based CMMS software for maintenance and asset management that organizes, tracks, and schedules your maintenance activities.

Knotch bags $20 million in Series B funding to accelerate its content intelligence platform and fuel international expansion. As we reported yesterday, Knotch announced it has raised $20 million to further accelerate its product offering, grow its presence across North America, and fuel global expansion. The round was led by global venture capital firm New Enterprise Associates (NEA), with participation from previous investors, including relevant high-net worth entrepreneurs in the media and technology spaces. The new investment round brings Knotch’s total funding to $34 million. The company also announced the appointment of Hilarie Koplow-McAdams, NEA Venture Partner, and Rob Norman, Former Chief Digital Officer of WPP’s GroupM to Knotch’s board of directors, effective immediately.

Tech investors are dumping millions each year into food start-ups, but their appetites are changing. Over the past few years, tech investors have dumped billions of  dollars into food startups. However, that’s about to change. According to a report from CNBC, recent stumbles in meal kit services and delivery-only restaurants have forced investors to reassess where to invest their money. Meat alternatives and delivery technology seem to offer promising paths to growth for tech investors interested in the food space. “Food is the biggest industry,” said Greg Golkin, managing partner at the Kitchen Fund, which invests in restaurant brands like Sweetgreen and Cava. “Every human on earth needs to eat roughly three meals per day.” According to data from the U.S. Department of Agriculture, U.S. consumers, businesses and government entities spent an estimated $1.62 trillion on food and beverages in stores and on away-from-home items in 2017. The annual spending on food far exceed other essentials like health care and personal insurance for the average American in 2017, according to the Bureau of Labor Statistics.

Apple’s FaceTime bug lets iPhone users spy on you without your consent. Apple is scrambling to fix FaceTime bug that lets people spy on you without your consent. First reported and confirmed by Bloomberg News, the bug in Apple devices that let callers listen in on others’ microphones without their knowledge has been disabled after political leaders, business leaders and a number of media reports put pressure on the tech giant as it works to permanently solve the issue. “We’re aware of this issue and we have identified a fix that will be released in a software update later this week,” Apple said in a statement Tuesday. Coincidentally, the bug surfaced on Data Privacy Day when Apple Chief Executive Officer Tim Cook called for “action and reform for vital privacy protections.”

Collibra raises $100 million in Series E funding for product portfolio expansion and accelerate growth. Collibra, a provider of enterprise data governance and catalog software, has raised $100m in Series E funding for the expansion of the product portfolio and to accelerate growth across the business. The round, which brought the company’s total venture funding to $233 and its post-money valuation at more than $1 billion, was led by CapitalG, Alphabet’s growth equity investment fund, with participation from existing investors ICONIQ Capital, Index Ventures, Dawn Capital and Battery Ventures. Founded in 2008 by Felix Van De Maele, Pieter De Leenheer, and Stijn Christiaens, the New York City- and Brussels, Belgium-based Collibra automates data management processes by providing business-focused applications where collaboration and ease-of-use come first. Collibra is a provider of cloud-based or on-premises data governance and catalog software, which allows organisations across the world to maximize the value of their data across the enterprise. The company now plans to extend its artificial intelligence and machine learning capabilities both within its cloud-native platform — building more automation into its smart catalog product — and in its support of data science teams for their own advanced analytics initiatives. Collibra is trusted by more than 300 global customers in industries ranging from financial services to healthcare, retail and technology. 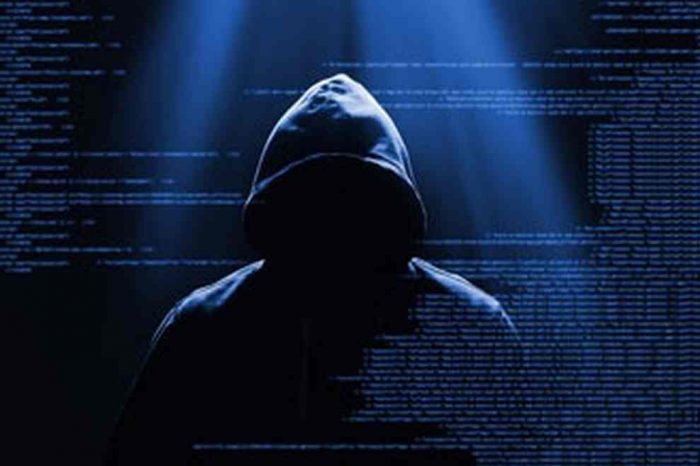 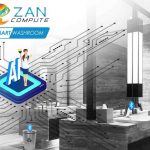