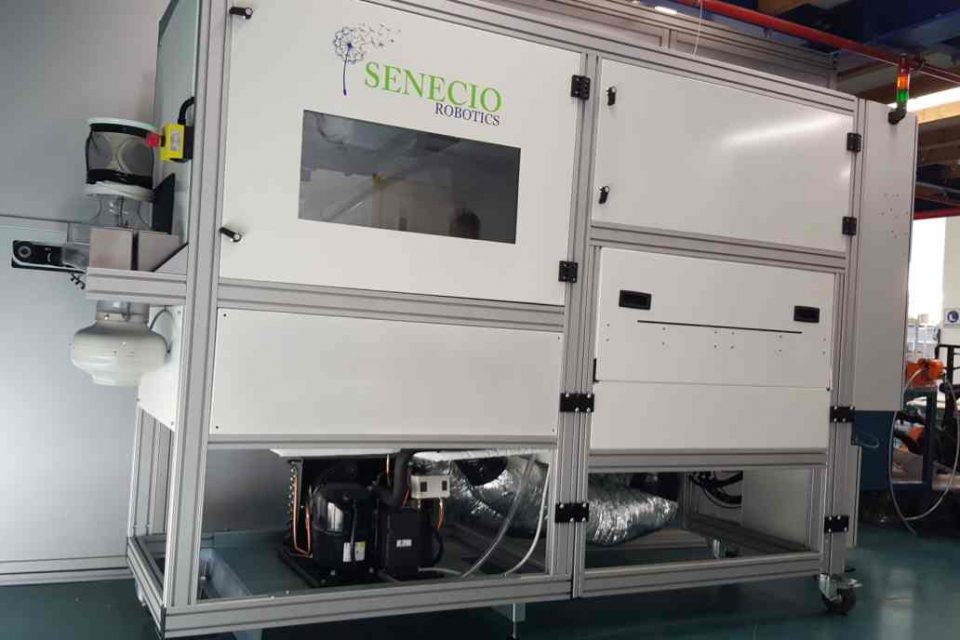 Of all disease-transmitting insects, the mosquito is the greatest menace, spreading malaria, dengue and yellow fever, which together are responsible several millions of  deaths annually, according to a report from World Health Organization. Mosquitoes  transmit lymphatic filariasis and Japanese encephalitis. Other insect species carry a variety of diseases. Every year, up to 500 million cases of occur every year, 90% of them in Africa, and there are up to 2.7 million deaths annually. Dengue is the world’s most important mosquito-borne virus disease, with 2500 million people worldwide at risk of infection and 20 million cases a year in more than 100 countries.

What may be unknown to many is that, the female mosquito is the deadliest animal on the planet and transmits diseases such as Malaria, Dengue, Yellow fever, West Nile, Zika, etc. with a death toll of hundreds of thousands per year and hospitalizing millions. Senecio Robotics, a Tel-Aviv Israel-based startup in collaboration with its international partners, is doing its best to combat mosquito borne diseases using its AI technologies to automate biological mosquito control, turning mosquitoes against mosquitoes.

Yesterday, the company announced it has shipped an AI-based robotic machine to an international partner in support of global efforts to combat mosquito borne diseases. Its AI robotic machine is a compact state-of-the-art robotic sex sorting module based on deep learning technology to provide an affordable, industrial solution and to support global efforts for fighting mosquito born disease in scale.

The Mosquito Sterile Insect Techniuqe has already been proven in multiple projects around the world, including the USA, Brazil, Australia, China and more. As the female mosquito mates once in her life time, releasing enough sterile mosquitoes, results in a dramatic reduction in the local population within just a few weeks. However, one of the key challenges was to develop the supporting technology to accelerate the sex sorting (so only non-biting males will be released), to automate the packaging process as well as the large scale release capabilities. The Sterile male delivery systems. This is where Senecio focused its efforts resulting in a unique multi platform solution, utilizing deep learning for the Sex Classification together with robotics and automation for the Sorting and Packaging, to the controlled release, backed by a handful of already GRANTED as well as Pending Patents.

In the fight against mosquitoes, the latest technology is the rearing and release of specially treated mosquitoes. Global players include companies like Google sister company, Verily Life Science, Intrexon subsidiary Oxitec, World Mosquito Program, MosquiotMate, Wolbaki, Forrest Innovations and others.

Some approaches, are based on the fact the female mosquito mates only once, hence, the release of large number of sterile male-only mosquitoes (which are non-biting), leads to local population suppression, while other approaches suggest releasing of special treated males and females which prevent diseases transmission. In collaboration with the unnamed partner, Senecio is working to significantly advance the speed, scale and cost of addressing these needs. Promising results were obtained in trial size programs around the world, including USA, China, Singapore, Australia, Brazil and others.

However, when the solution needs to be applied in large scale, the mosquito factories are limited in their growth potential relying on tedious labor work for the sorting and packaging of the special mosquitoes. Senecio has been developing a proprietary technology, providing mosquito factories, laboratories and governments with an affordable, compact solution for robotic handling, sorting and loading of mosquitoes in large scale.

The solution can also be combined with the traditional pesticides approach, for an integrated pest management approach, resulting in an effective solution to the mosquito problem. Senecio is pleased to announce that a positive patent examination for its mosquito robotic solution, has been received, making Senecio the sole company with a positive examination for mosquito robotic sex sorting.

Senecio Robotics, is an early stage technology company, developing automation solutions for large scale mosquito projects. It is the holder of dozens of inventions from rearing, through sex sorting to loading, air and ground field release, utilizing proprietary proven technologies. Backed by Ocean Azul Partners from Miami, with a global vision to support world efforts for eradicating the number one killer, Senecio is working to provide mosquito factories with a complete mobile automated unit, providing an affordable solution for one of the worlds most pressing needs.

Below is a video overview of Senecio sterile mosquito technology. 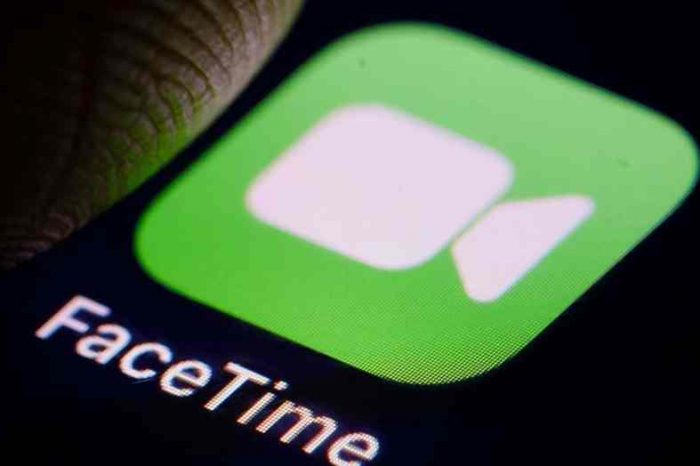 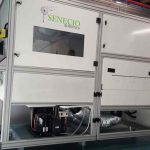