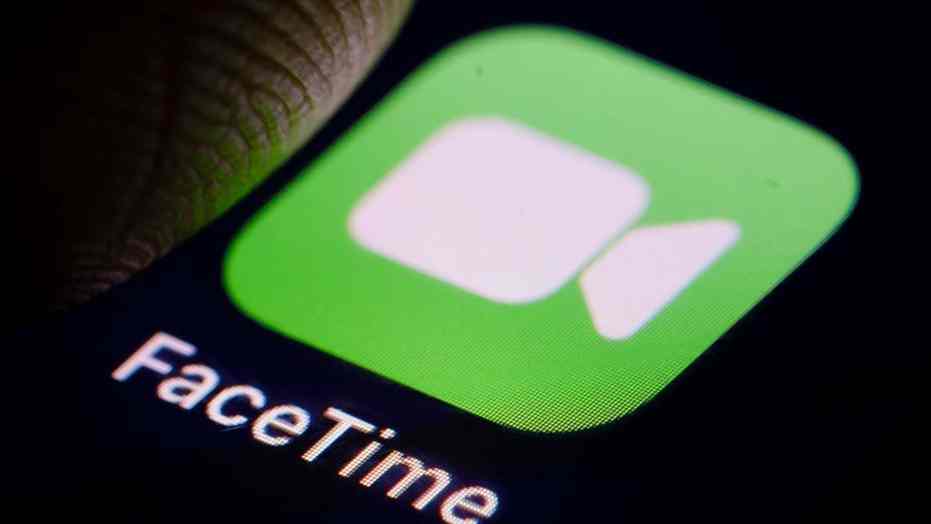 Apple is scrambling to fix FaceTime bug that lets people spy on you without your consent. First reported and confirmed by Bloomberg News, the bug in Apple devices that let callers listen in on others’ microphones without their knowledge has been disabled after political leaders, business leaders and a number of media reports put pressure on the tech giant as it works to permanently solve the issue. “We’re aware of this issue and we have identified a fix that will be released in a software update later this week,” Apple said in a statement Tuesday. Coincidentally, the bug surfaced on Data Privacy Day when Apple Chief Executive Officer Tim Cook called for “action and reform for vital privacy protections.”

The software bug, which lets users use the group chat function in FaceTime, call someone and then listen in on their conversations even if the other person did not pick up, was demonstrated through videos online and reported on this week by tech blogs.  After multiple people replicated the issue, an Apple spokesperson said they’ve identified a fix that will be “released in a software update later this week.”

iPhone users took to social media to share their experiences. iPhone user, Benji Mobb, ‏demonstrated the bug in a video on Twitter: “Now you can answer for yourself on FaceTime even if they don’t answer #Apple explain this..”

Update: According to Bloomberg’s Mark Gurman, yesterday, at 11:15 p.m., Apple disabled the Group FaceTime feature as seen in the Apple System Status below. 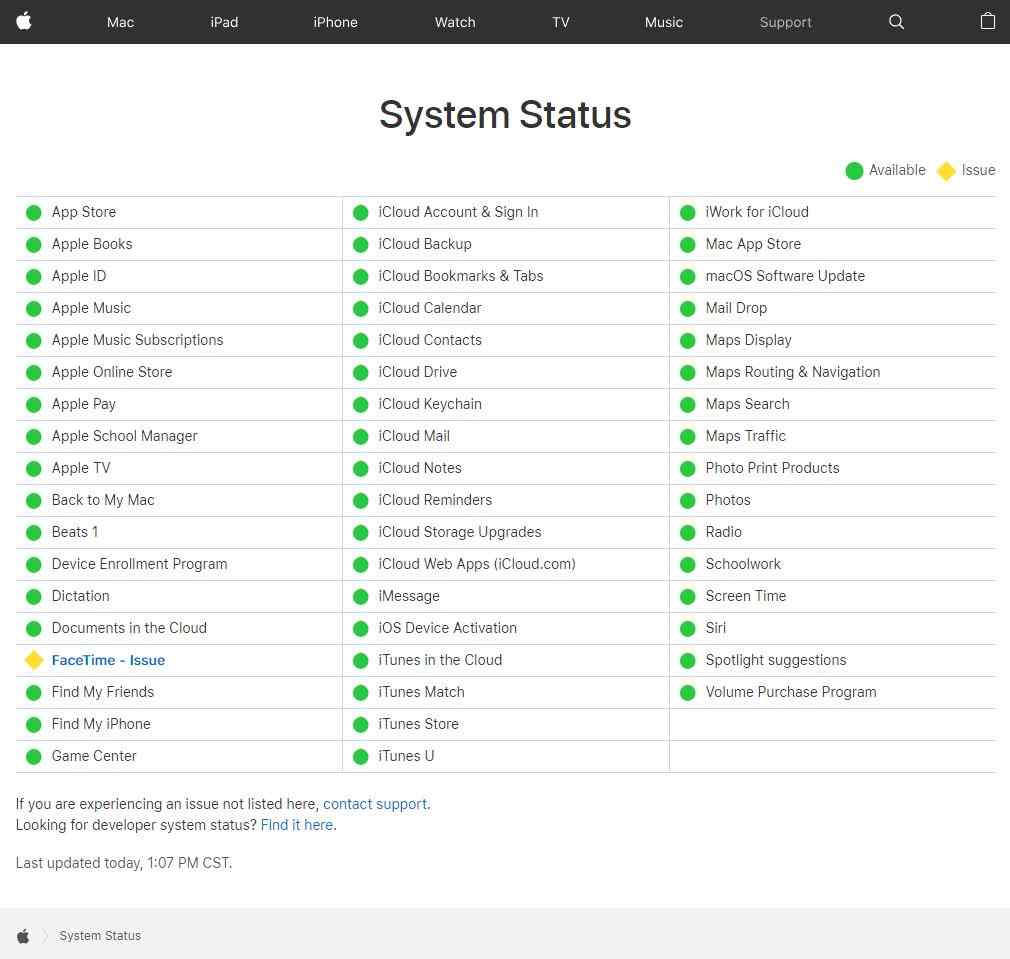 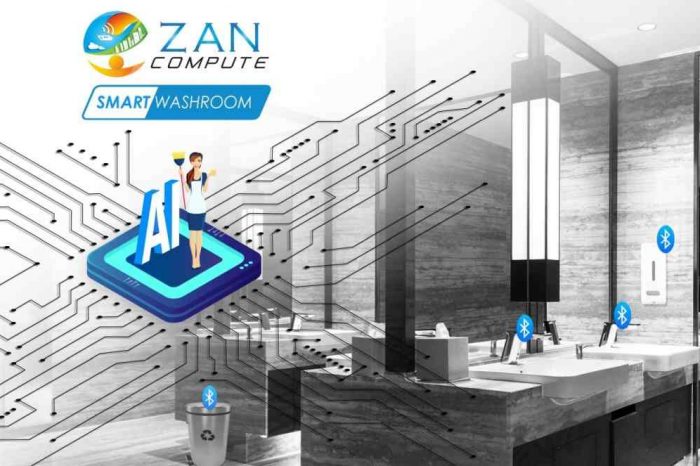 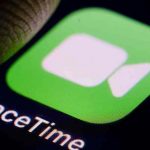