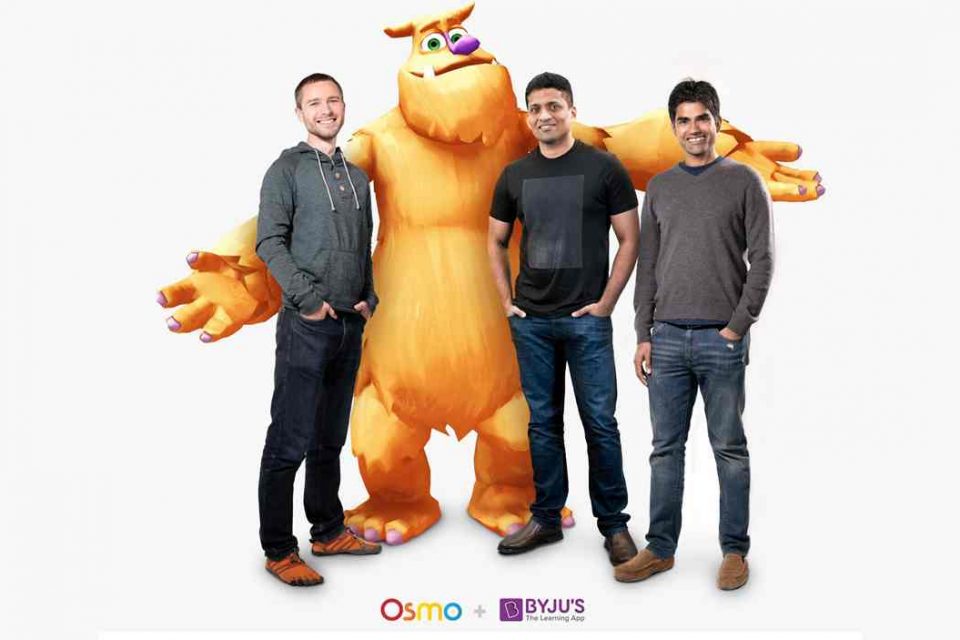 Good morning! Here are some of the top technology startup news stories for today, Monday, January 28.

India BYJU’S acquires popular playful learning system Osmo, for $120 million. BYJU’S, a Bangalore, India-based edtech company, acquired Osmo, a Palo Alto, Califonia-based playful learning system for creating healthy screen time experiences, for US$120 million. As part of the deal, Osmo will continue to scale as a standalone brand even as BYJU’S will tap its physical-to-digital technology and content to expand and enhance its current offering. Osmo was founded in 2013 by former Google engineers and parents Pramod Sharma and Jerome Scholler. The startup is a developer of a new play movement focused on learning through entertainment. Its proprietary ‘Reflective AI’ technology allows an iPad, iPhone or Amazon Fire camera to “see” physical objects in front of it. This technology gives kids a blank canvas to express themselves and learn through hands-on play. The company has released 12 learn-and-play titles spanning everything from coding and math to entrepreneurship and the arts are used in tens of thousands of elementary schools. To date, Osmo has raised $32.5M in funding from Accel, K9 Ventures, Upfront Ventures, Mattel, Houghton Mifflin Harcourt, Collab+Sesame, Shea Ventures.

Fraud detection startup Featurespace lands $32.3 million to accelerate international expansion and product development. As we reported this morning, Featurespace, a provider of Adaptive Behavioral Analytics for fraud detection and risk management startup, has closed $32.3 million (£25 million) from a funding round to support international expansion and continued development of the company’s software capabilities. The round was led by Insight Venture Partners and MissionOG, with participation from existing investors including IP Group plc, Highland Europe, TTV Capital, Robert Sansom and Invoke Capital. The investment will also be used to support the continued distribution of Featurespace’s real-time ARIC platform.

Dropbox acquires electronic signature startup HelloSign for $230 million to take on Adobe and DocuSign. Dropbox announced today it has acquired HelloSign, electronic signature startup HelloSign for $230 million in cash, the company said in a blog post. The acquisition expands Dropbox’s customer base and technical capabilities to take on Adobe and DocuSign, a San Francisco-based company that provides electronic signature technology. This is Dropbox’s twenty fourth acquisition since founded in 2007. Using HelloSign, Dropbox customers can now apply their signatures to digital documents and ask for signatures from others. Other companies can embed the HelloSign signature system into their own software, and the technology is available inside products from Google and Salesforce, as well as Dropbox.

India’s bike taxi app Rapido zooms off with $10 million in funding. India-based bike taxi app Rapido has secured $10 million investment to strengthen the company’s position in the market and expand across all major cities in India. The funding round was led by Hong Kong-based Integrated Capital, with participation from existing investors including Skycatchr, AdvantEdge and Astrac Ventures. The startup currently has operations in 16 cities and is looking to be in 25 cities by the end of the year. Founded in 2015 by Rishikesh SR, Pavan Guntupalli and Aravind Sanka, Rapido claims that the majority of its users use the app as a daily commute option. The company boasts 5,000 daily drivers and 10,000 monthly drivers or “captains.”

Clean-tech startup ViriCiti raises €6.25 million to expand into the North American market. ViriCiti, a Dutch clean-tech startup, has raised  €6.25 million to accelerate product development of its Smart Charging, and growing ViriCiti’s team, offices, and existing customer base in North America. The round was ed by Energy impact Partners (EIP), Mainport Innovation Fund II (MIF II). Founded in 2012, ViriCiti provides an online telematics platform for electric and mixed bus fleets. ViriCiti is the independent partner for data-insights in your entire electric operation. By connecting your vehicles and charge stations, ViriCiti gives you full insights in energy management, route operations and flexible charging in one platform. 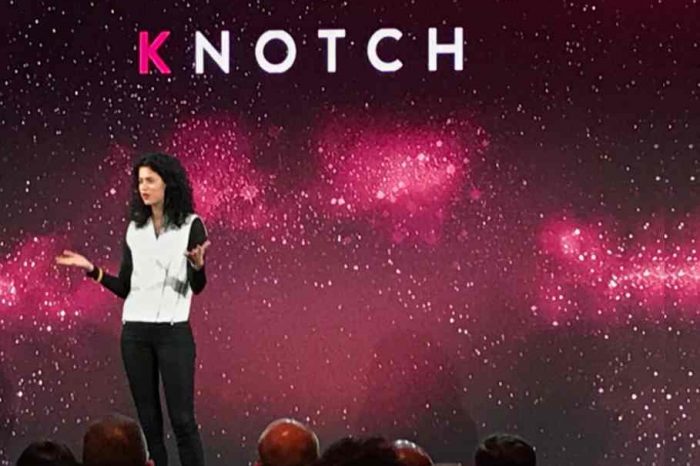 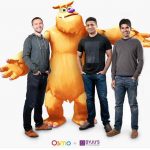