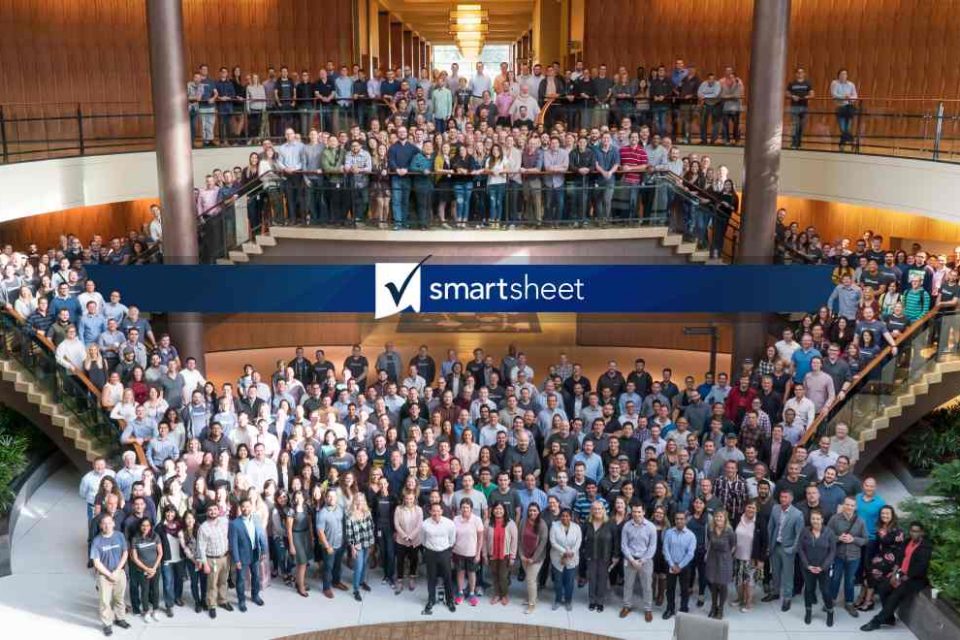 In March 2018, we wrote about Smartsheet after its filed an IPO to go public. The announcement was made three days after Dropbox’s successful IPO. Smartsheet grew its revenue by 66% from 2017 to 2018. Just two months before that, Smartsheet acquired Converse.AI, a Scotland-based company that develops software for creating business automation bots. Now almost a year a later, Smartsheet announces its second acquisition. This time, its buying Ternpro, the maker of maker of collaboration tool Slope, that help businesses produce content. With the integration of Slope, Smartsheet will enable users to review, proof and comment on content in the core application, in addition to offering standalone solutions to solve complex marketing and creative workflows.

“The acquisition of Slope will strengthen our leadership position in the collaborative work management category by adding the ability to collaborate on everything from videos to documents directly in Smartsheet,” said Mark Mader, CEO of Smartsheet. “This is relevant to workflows in a wide range of use cases and industries, including marketing and creative work, and supports our vision to empower everyone to more effectively plan, track, automate, and report on work, regardless of technical skill level.”

Founded in 2014 by Brian Bosche and Daniel Bloom and launched in 2016, Slope makes it easy for marketing and creative teams to manage work requests, plan projects, and collaborate on content. Unlike generic workflow or collaboration tools, Slope has content review features that streamline the content production process. Unlike generic project management tools, Slope offers built-in creative review tools like time-coded comments for video and annotated comments for designs. Slope also combines robust project management with capabilities like proofing, version control, and real-time collaboration, enabling people and organizations to increase efficiency, improve communication, and produce higher quality content. Slope has over 100 customers across marketing, finance, retail and other industries. Slope helps more than 100 customers — including Microsoft, SendGrid, CBS Sports Network, among others. According to public funding data, Slope has raised $2.6 million in funding from investors including Second Avenue Partners, which led its seed round in 2016.

In the coming months, the integration of Slope technology will enhance the Smartsheet platform in a few key ways. Most notably, Slope’s intuitive content review and proofing functionality will let Smartsheet users provide feedback on images, videos, documents and other content, enabling a broad set of powerful use cases that drive collaboration and fit seamlessly into existing workflows.

Slope will also drive the creation of a set of Smartsheet Accelerators built specifically to solve mission critical marketing and creative development workflows. Accelerators are packaged solutions designed to help customers execute faster and be more successful with high-impact, repeatable use cases. The Slope team, including co-founders Dan Bloom and Brian Boschè, have joined Smartsheet.

“We created Slope to solve the slow, inefficient process of planning creative projects, tracking progress, collecting feedback, and getting approvals from the right stakeholders,” said Bloom. “We realized in talking to Smartsheet that they are uniquely able to expose what we’ve built to more people, across more use cases, in more geographies around the world. We’re excited to get started.”

Founded in 2005 Brent Frei, Eric Browne, John Creason, and Maria Colacurcio, Smartsheet is the best way to plan, track, automate, and report on work, enabling you to move from idea to impact – fast. Its cloud-based work management platform empowers collaboration, drives better decision making, and accelerates innovation. Smartsheet now serves over 77,000 customers in 190 countries and is used by over 70 percent of the Fortune 500. Smartsheet was also named by Forbes as one of the world’s top private cloud companies, Smartsheet complements existing enterprise investments by deeply integrating with applications from Microsoft, Google, Salesforce, Atlassian, and many others. 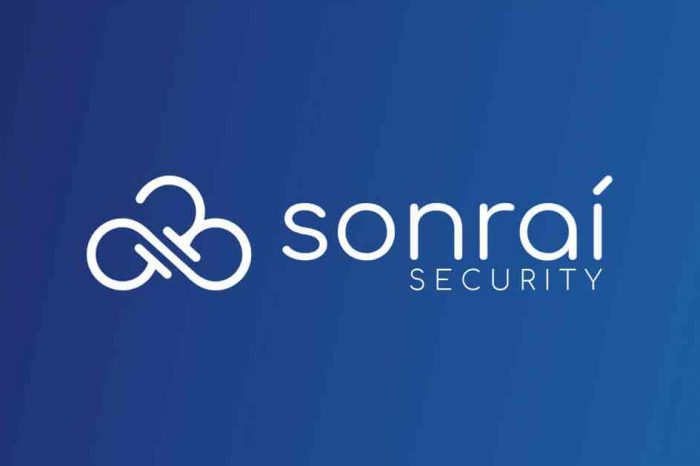 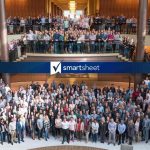