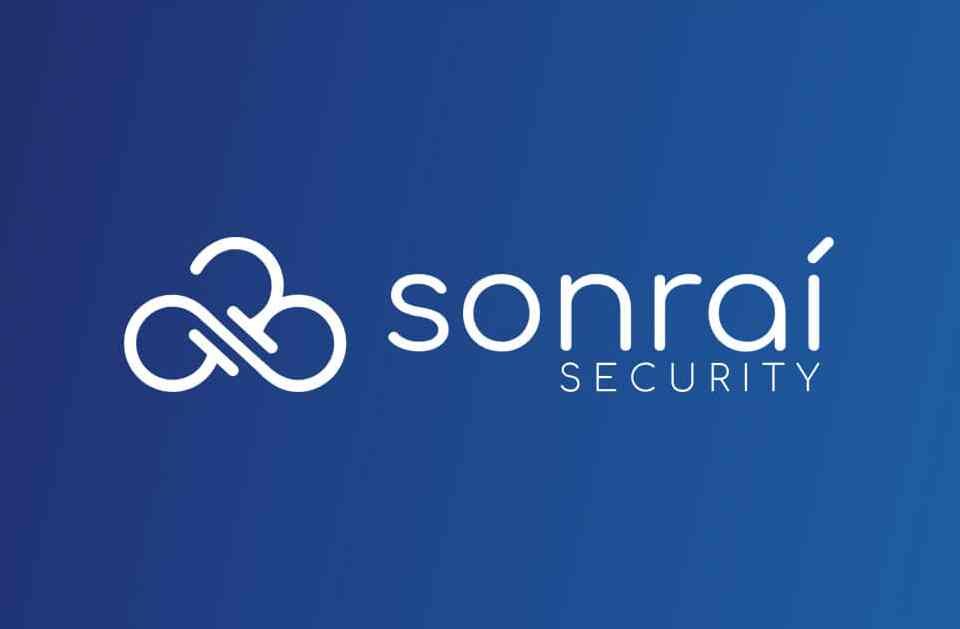 There is no denying that cloud computing has revolutionize the IT industry. Cloud now makes it possible for small organizations to tap into technology infrastructure, hardware and software that were once available to organizations with big IT budgets. However, these opportunities come with some challenges. Back in the days, the problems for IT was the “server sprawl.” Now as organizations start to use different cloud providers with cloud services running across Amazon, Microsoft and Google, then cloud creates a new set of challenges–managing security, multiple cloud accounts and individual data stores across these platforms.

Brendan Hannigan and Sandy Bird are two former IBM Security and Q1 Labs executives who know this problems first hand. The duo is on a mission to help organization by providing a unified, end-to-end data security and compliance across AWS, Azure and Google cloud platforms. Today, the company announce the formal launch of their new startup, Sonrai Security, with $18.5 million in Series A funding. The round was led by Polaris Partners and TenEleven Ventures, with participation from New Brunswick Innovation Foundation (NBIF). In addition, the company also announced that Polaris Partners Managing Partner Dave Barrett and TenEleven Ventures Founder and Managing General Partner Alex Doll will be joining its board.

Before founding Sonrai Security in 2017, Brendan Hannigan and Sandy Bird were executives at IBM Security and Q1 Labs. They are internationally respected as trailblazers in data security, risk and compliance. Most recently an entrepreneur partner with Polaris Partners, Hannigan was previously general manager of IBM Security, which he helped establish and grow to become a $2 billion division, and the world’s largest enterprise security provider. Hannigan and Bird joined IBM following its 2011 acquisition of Q1 Labs, with Bird serving as IBM Security’s chief technology officer. Bird co-founded Q1 Labs, and Hannigan served as CEO, where they helped establish the security intelligence and analytics company’s flagship platform, QRadar, which became the sector’s global market share leader.

A manual audit by one Fortune 100 firm determined that internal teams underreported by 50 percent the volume and nature of data assets present in cloud accounts, and the problem is only worsening. More broadly, enterprises often have hundreds of cloud accounts running across Amazon, Microsoft and Google – and within those accounts, multiple individual data stores – many of which their IT groups don’t even know exist, or the data they contain and the extent to which access is allowed. The ease at which cloud accounts are spun up and data is transferred into them is making matters worse, compounding the risks to these organizations, their customers and their partners.

Additionally, with an ever-increasing number of data breaches prompted by everything from misconfigured data stores to malicious exploits of cloud platforms, it is clear that traditional network-centric security controls don’t work for the cloud. Sonrai understood this and started from a clean slate to develop Cloud Data Control. It is a model for hybrid cloud security and risk mitigation that puts the data itself at the center of the cloud security universe, and for the first time, truly bridges SecOps and DevOps teams to provide unmatched security, compliance and efficiency.

“The Lincoln Center for the Performing Arts is among the world’s premier performing arts centers and a leader in arts education,” said Chief Technology Officer Robert Tarleton of Lincoln Center. “We use multiple cloud services and need to be confident in the protection of our creative intellectual property. But security is more science than art, and our main focus and resources need to be on the arts community. Services such as Sonrai’s give us remarkable visibility and control, while easing the burden on our staff.”

The Cloud Data Control service is an industry-first, native cloud service that ties together data and identity for the most comprehensive discovery, classification, mapping and automation. With the ability to discover and track data and users across any cloud service (Amazon Web Services (AWS), Microsoft Azure, Google Cloud Platform, etc.) and to third-party data sources (e.g. MongoDB, Cassandra, MySQL, etc.), Cloud Data Control provides a common interface with deep granularity and extensibility for both SecOps and DevOps teams. Sonrai has offices in New York, Texas and New Brunswick, Canada and is backed by Polaris Partners and TenEleven Ventures. 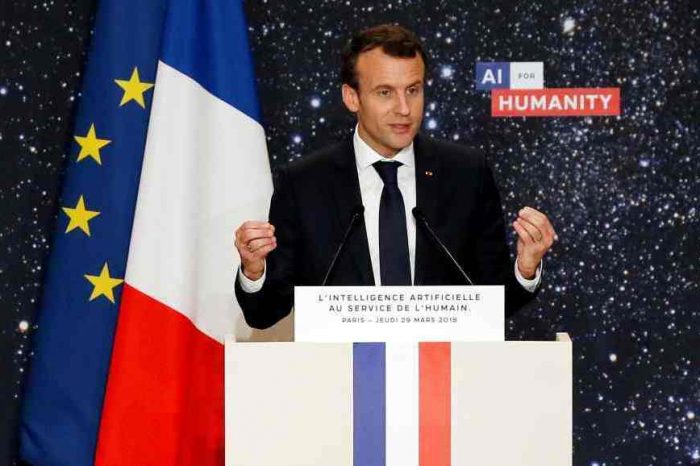 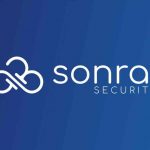