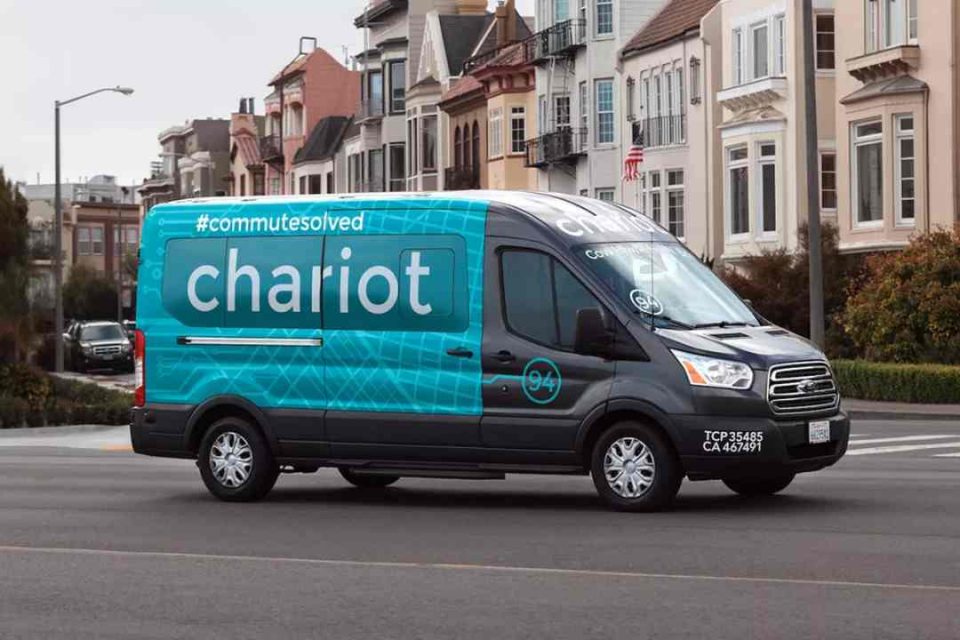 Good morning! Here are some of the top technology startup news stories for today, Friday, January 11.

Chariot, a Ford-owned private bus startup for commuters, is shutting down. Chariot, the private bus startup acquired by Ford Motors for $65 million in September 2016, is going out of business. CEO Dan Grossman made the announcement on Thursday. According to the company, Chariot will cease all operations by the end of the March. The decision to close the service was made after “significant consideration,” he wrote in a blog post. “It has become clear — through many indicators such as ridership — that the mobility services delivered by Chariot over the past five years will not be a sustainable solution going forward,” a Chariot spokeswoman said in an email. At inception, Chariot’s mission was to provide an alternative to public transportation for a slightly higher fee — usually between $1.50 to $3 more per ride. The service was first launched in San Francisco in 2014 before spreading to nine other US cities and to London.

OneLogin bags $100 million in growth financing to accelerate the adoption of its new unified access management products and expand its North American and European footprints. As we reported yesterday, OneLogin, a San Francisco, California-based startup that provides cloud identity and access management solution to enable enterprises to secure all apps for their users on all devices, has secured $100 million in growth financing to accelerate adoption of its new products, such as Multi-Factor Authentication (MFA), and to serve enterprises in the new Unified Access Management (UAM) category it has pioneered. The new investment was led by new investors Greenspring Associates and Silver Lake Waterman, Silver Lake’s late-stage growth capital fund, with participation from existing investors CRV and Scale Venture Partners. OneLogin will also the new investment to drive accelerated growth and expand its North American and European footprints. To date, OneLogin has raised a total of more than $170 million in funding.

Alibaba launches ‘A100 Strategic Partnership’ to help companies accelerate their digital transformation. As we reported this morning, Alibaba on Friday unveiled the “A100 Strategic Partnership,” a program to help key brands accelerate their own digital transformation. The A100 program offers companies a holistic one-stop solution to accelerate their digital transformation. Members of A100 will develop a deep and longstanding working relationship with Alibaba businesses across multiple functions and platforms to co-create the best values that are efficient, effective and sustainable in the digital era. According to the announcement, the A100 program will sit on top of what Alibaba is calling the ‘Alibaba Operating System’, a nexus of its technology services, such as sales, logistics, supply chain optimization, payments, and marketing.

Decisiv raises $30 million in equity funding to accelerate growth and fulfill its global ambition. Decisiv, a Virginia-based provider of Service Relationship Management (SRM) solutions, received $30m in equity funding to accelerate growth and expansion in a range of industries in North America and globally. The investment was made by Kayne Partners, the growth equity group of Kayne Anderson Capital Advisors, L.P., focused on enterprise software and tech-enabled business services companies. As part of this financing round, Leon Chen, Partner at Kayne Partners, will join Decisiv’s Board of Directors, alongside Rob Shilton, Vice President at Kayne Partners. Founded in 2001 by Saber Ammori, Decisiv provides service relationship management and business intelligence solutions for commercial assets.

Israeli cybersecurity startup CyberInt uses intelligence to fight hackers, internet fraud. One could argue that 2018 was the worst year for internet fraud and hacking. With Marriott Hotels, Cambridge Analytica and Google+ among many major brands falling victim to massive data breaches, one Israeli cybersecurity startup CyberInt was busy helping protecting corporations around the world and keeping the hackers at bay. Co-founded in 2010 by three veterans of the Israeli intelligence community. With its ArgosTM Multi-tenant SaaS Platform and its targeted, highly automated Managed Detection and Response technology, CyberInt helps organizations to stay well ahead of hackers and bad actors, thereby eliminating threats and other security vulnerabilities before they happen. CyberInt’s MDR service spans the globe, serving some of the top retail, e-commerce, finance and telecommunications organizations in the world. CyberInt’s Argos Threat Intelligence platform scours the open web, deep web and Darknet to collect intelligence and indicators relevant to the company’s customers. 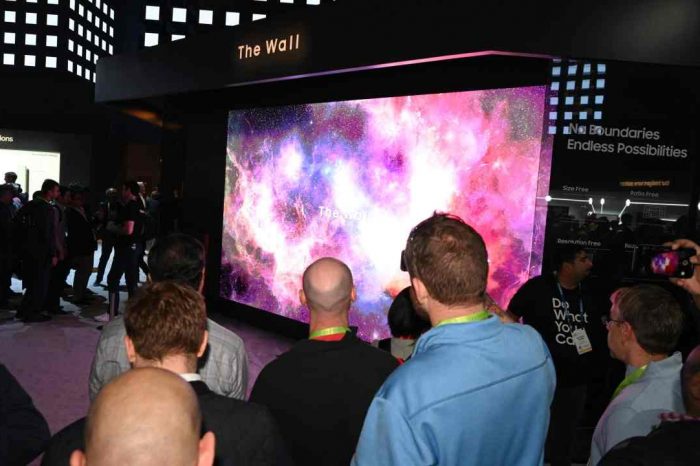 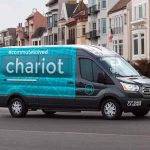