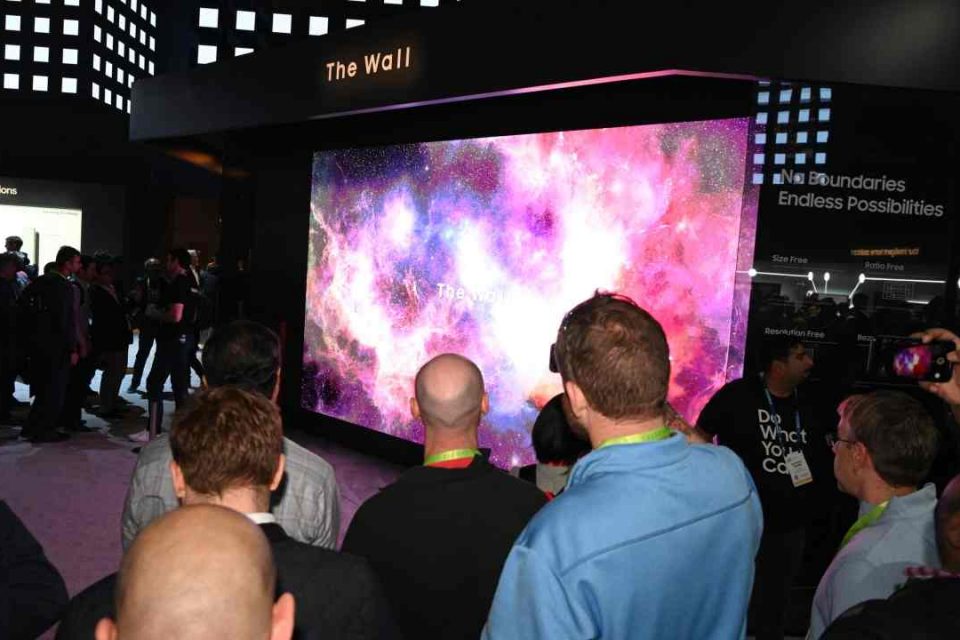 With prices of HDTVs coming down every year, an average American can now afford to have 50-, 60- and even 70-inch televisions in their homes. What about people dreaming 200-inch to watch their favorite sports? The 200-inch TV is here already. Don’t be surprised to see it at the electronic stores near you in about a year or two.  Samsung just unveiled a massive 219-inch TV called “The Wall.”

The company made the announcement during this week’s Consumer Electronics Show (CES) in Las Vegas. Samsung also launched a 75-inch version, which goes by a new moniker (The Window). Both TVs come with 8K resolution, which has four times the linear resolution as full HD and MicroLED technology. The Wall is getting closer in size to Titan Zeus, currently the largest TV in the world, a screen size of 370 inches and price tag of $1.6 million.

According to Samsung, “The Wall 2019” represents a new era in display innovation: a 219-inch modular Micro LED screen that can be tailored to consumers’ homes and lifestyles. The wall was launched in stealth mode in June 2018, the commercial industry version, The Wall Professional, has been providing viewers with exceptional immersive experiences, situated in large buildings and hotels. Yet ensuring that consumers can enjoy this superior picture quality in the comfort of their own homes presented its own unique challenges.

The team behind The Wall 2019 began by conducting research into popular interior décor trends around the world. “We learnt about the lifestyles of our target consumers and their preferences around the home by looking at images online,” explained UX designer, Heejin Ko. “We spoke with premium screen installation businesses and held several workshops with them throughout the year to better understand their customers,” said Product Planner, Sangun Yoon. “We aligned our direction with the insights gained from these workshops.”

UX Designer, Yoojin Choi, believes this engagement with the target audience brings something unique to The Wall 2019: “I’m pleased that we were able to listen to our consumers, learn about their lifestyles and incorporate their preferences into the design.”

According to Samsung, Consumers will be able to welcome The Wall 2019 into their homes soon. Samsung Head of Group LED R&D Group, Corporate SVP, Younghun Choi said, “The Wall 2019 has received enhancements in design and usability for the home so that consumers can experience a relaxing environment that has been tailored to their individual lifestyles. 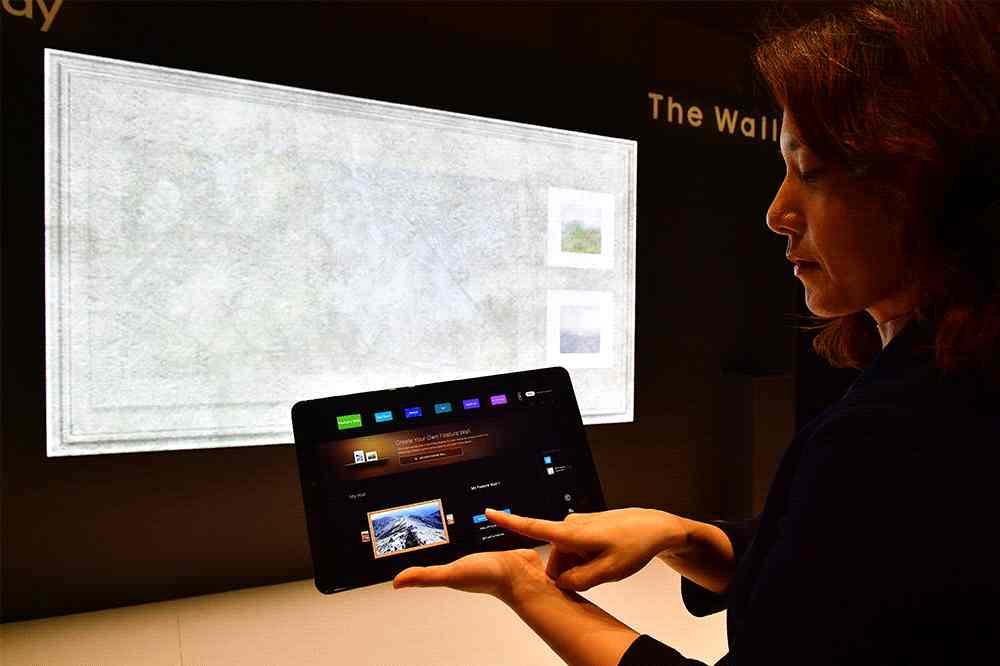 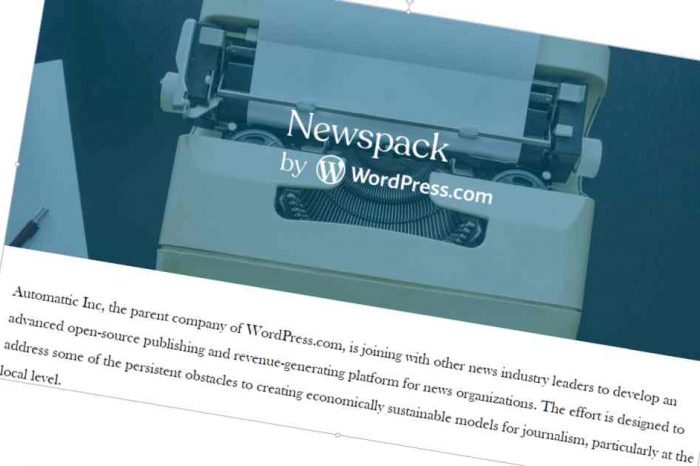 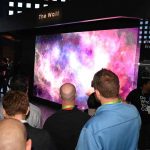