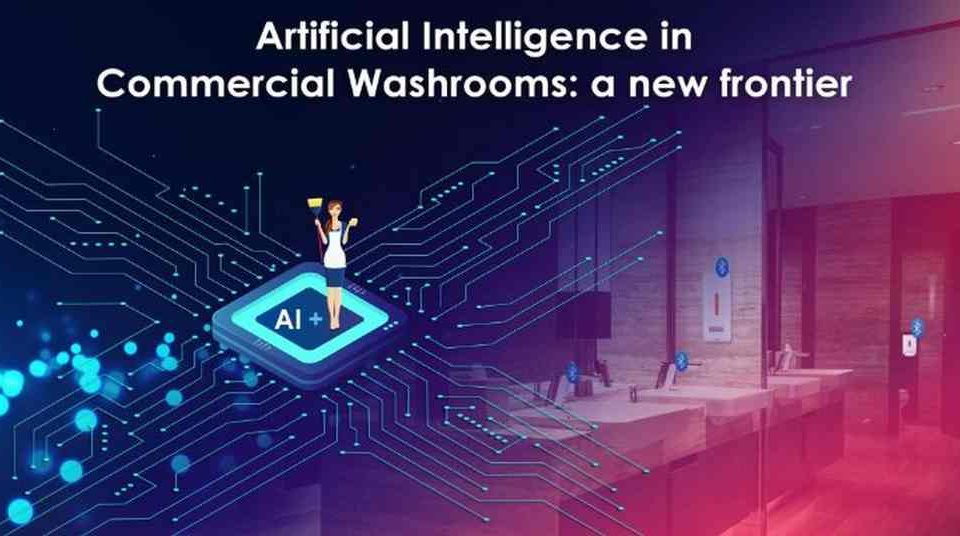 Good morning! Here are some of the top technology startup news stories for today, Thursday, January 10.

OneLogin secures $100 million in growth financing to accelerate product adoption and fuel its global expansion.  OneLogin, a San Francisco, CA-based provider of a Unified Access Management solution, has completed a $100m growth financing round to accelerate adoption of its new products, such as Multi-Factor Authentication (MFA), and to achieve its global expansion of increasing its North American and European presence. The round was led by new investors Greenspring Associates and Silver Lake Waterman, with participation from existing investors CRV and Scale Venture Partners. To date, OneLogin has raised a total of more than $170 million in funding. Founded in 2009 by Christian Pedersen and Thomas Pedersen, OneLogin provides a cloud-based identity and access management solution that enables enterprises to secure all apps for their users on all devices.

Tech-enabled appraisal startup Bowery raises raises $12 million Series A to revolutionize the $4 billion commercial real estate appraisal market. As we reported this morning, Bowery is a New York City startup that uses technology transform the antiquated real estate appraisal market by cutting out all of the busywork, so appraisers can spend more time appraising and less time copy and pasting. Founded in 2015 by Cesar Devers, John Meadows, and Noah Isaacs, Bowery first $1.75 million in seed investment in May of 2017 to launch its cloud based commercial appraisal writing software. The company has reached a new milestone since then, including tripling its client base, revenue and headcount. As a sign of investors’ trust in company’s direction and performance, Bowery announced yesterday it has closed in $12 million Series A funding to drive and accelerate the hiring of engineering and appraisal talent and expand its presence geographically.

Kohler unveiled a $7,000 smart toilet with built-in speakers, mood lighting and Amazon Alexa voice controls. Kohler, a popular brand in your bathroom or kitchen products, unveiled an “intelligent toilet” called the Numi 2.0 at the Consumer Electronic Show (CES) in Las Vegas. You may remember last year at CES 2018 when the company announced KOHLER Konnect, a suite of kitchen and bath products that use voice commands, hands-free motion control and offer Amazon Alexa, Google Assistant, and Apple HomeKit connectivity. With Numi 2.0, Kohler is taking connected bathroom to the next level. Numi 2. comes with built-in surround sound speakers, ambient mood lighting, a heated seat, warm water cleansing with a dryer and automatic lid opening/closing and flushing. It also has Amazon Alexa voice controls built in so you can check the weather, listen to news and order more toilet paper all while sitting doing your “thing.” The Numi 2.0 is a part of Kohler’s connected bathroom, which includes a smart tub, smart shower and smart mirror. The toilet will be available to purchase at the end of 2019 and starts at $7,000.

Berlin-based mobile bank startup raises $300 million in Series D funding. N26, a Berlin, Germany-based mobile bank, raised $300m in Series D funding to fuel global expansion and launch its US mobile banking product in the first half of 2019. The round, which valued the company at $2.7 billion, was led by Insight Venture Partners, with participation from GIC, Singapore’s sovereign wealth fund, and several existing investors. To date, N26 has raised more than $500m from well known investors including Tencent, Allianz X, Peter Thiel’s Valar Ventures, Li Ka-Shing’s Horizons Ventures, Earlybird Venture Capital, Redalpine Ventures and Greyhound Capital. We wrote about the startup back in March 2018 when it secured $160 million after attracting 850,000 customers. N26 is a German direct bank, headquartered in Berlin, Germany, that offers its services throughout the Eurozone, with the exception of Cyprus and Malta. N26 offers mobile banking solutions to customers in the European Union through its subsidiary. It provides international money transfer, investment, overdraft, and cash withdrawal and deposit at stores. It provides mobile banking services for customers. Its mobile banking services offer online banking that include making and handling of current accounts, fixed accounts, and other banking services, letting customers manage and control their banking details via a smartphone application easily.

Samsung to announce its first 5G and foldable phones at an event on February 20. Last December, Qualcomm launched the Snapdragon 855, the world’s first commercial mobile platform for 5G, AI and immersive Extended Reality (XR). Now, Samsung is joining the 5G frenzy. The company announced it will hold an event on February 20, where it’s expected to unveil its next flagship phone, the Galaxy S10. The phone is expected to include 5G capability. Another version of the phone is said to have a foldable screen. Samsung reportedly moved up its launch date to preempt Huawei’s launch of foldable devices. Before this announcement, there were rumors back in 2018 about the foldable phone before the company later confirmed that the 5G foldable was in the works and would be released in 2019. The 5G foldable phone is expected to be the first major smartphone that supports 5G wireless networks, the faster wireless standard that carriers are deploying this year. 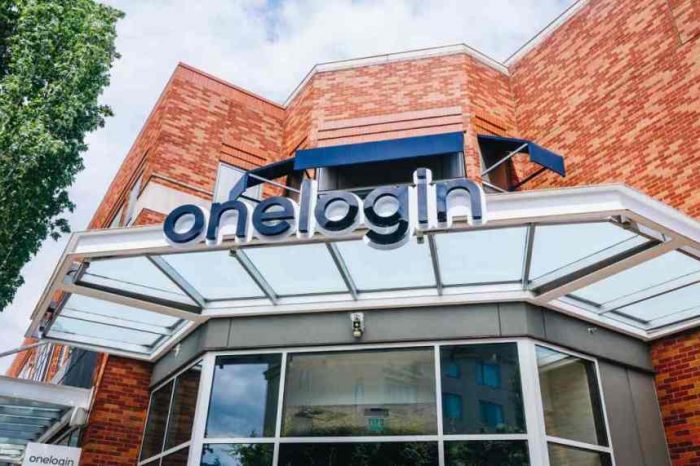 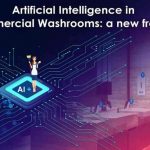