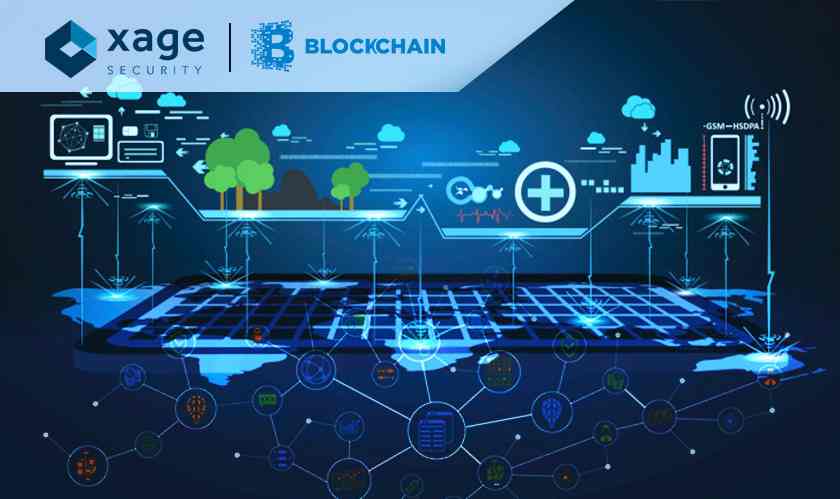 Good morning and Happy New Year! Here are some of the top technology startup news stories for today, January 2, 2019.

Investors are cooling down on Chinese technology startups. In 2018, Chinese technology startup companies raised an impressive $69.4 billion in equity. However, according to a new report from Wall Street Journal (WSJ), Chinese startups may not be starting new year with the same level of enthusiasm from investors. “The flood of money rushing into Chinese internet startups has slowed, dashing hopes of quick windfalls for many investors,” WSJ said. Just six months ago, investors from the U.S. to Hong Kong were pouring cash into internet companies in China that were raising funds privately or going public, sending valuations soaring. Then, a sharp turn in markets during the summer hammered the share prices of many newly listed tech companies, sending a chill through the sector.

SaaS startup ZynBit bags $1 million in venture debt to accelerate its sales intelligence platform and grow its sales and marketing teams. As we reported earlier this morning, ZynBit, a SaaS startup that enables organizations to operate Salesforce alongside email platforms such as Gmail and Microsoft Outlook, is starting the new year with $1 million venture debt funding from River SaaS Capital. ZynBit will use the proceeds to help fund its sales intelligence roadmap and scale its sales and marketing teams, according to a statement from River SaaS Capital. Founded in 2015 by Phil Dixon, ZynBit’s mission is to provide sales enablement solutions which help Sales Professionals, Sales Leaders, and their companies consume better sales activity data insights and increase Salesforce adoption.

Xage Security closes about $4 million investment from Saudi Aramco Energy Ventures. Xage Security, a Silicon Valley-based blockchain-protected security platform for IIOT startup, has raised about $4 million investment to drive Xage’s continued growth in the energy sector, enabling distributed IIOT deployments across oil and gas, renewables, water, wind, and more. The investment was led by Saudi Aramco Energy Ventures, a subsidiary of integrated energy and chemicals company Saudi Aramco. The new investment is an addition to the company’s Series A round, bringing the total round size to over $16 million. Founded in 2017 by Roman Arutyunov, Susanto Irwan, Xage Security offers blockchain-protected security platform for the Industrial Internet of Things (IIOT). Advancing beyond traditional security models, the platform distributes authentication and private data across the network of devices, supporting any-to-any communication, securing access to existing industrial systems, underpinning continuous edge-computing operations even in the face of irregular connectivity, and getting stronger with every device added to the network. Xage Security’s customers include leaders in the largest industries, spanning energy, utilities, transportation and manufacturing.

Report: Many of the most popular Android apps are still illegally sending data to Facebook. Facebook is relentless in harvesting users’ data. According to a new study from nonprofit group, Privacy International, Facebook continues to track what apps a user opens even if they don’t have a Facebook account. This affects at least 61% of apps tested and is likely illegal under new GDPR laws. The report illustrates what data sharing looks like in practice, particularly for people who do not have a Facebook account. Previous research showed how 42.55% of free apps on the Google Play store could share data with Facebook, making Facebook the second most prevalent third-party tracker after Google’s parent company Alphabet. The new study also reveals that many of the most popular Android apps are still sending user data to Facebook regardless of whether or not a user is logged in or even has a Facebook account. The study also found that at least 61 percent of apps we tested automatically transfer data to Facebook the moment a user opens the app.

Indonesia is now the first destination of choice in Asia for international growth-stage startups. Move over, India. With thousands of tech startups launching in India every year, it is surprising to find out that India is not the first destination of choice for international growth-stage startups, according to a new report from AngelHub. In an article published by Entrepreneur magazine and authored by Pritish Sanyal, Director of Investment at AngelHub, for decades it has been China and now it’s the South East Asian countries. Pritish said the new darlings for growth-stage startups and startup investment funds is Indonesia. One of the reasons India is losing its position lies in the image that India projects internationally. Even though the country has one of the highest numbers of technology talent, yet its weak infrastructure and confusing and often tedious rules and regulations, make India unattractive to potential investors. 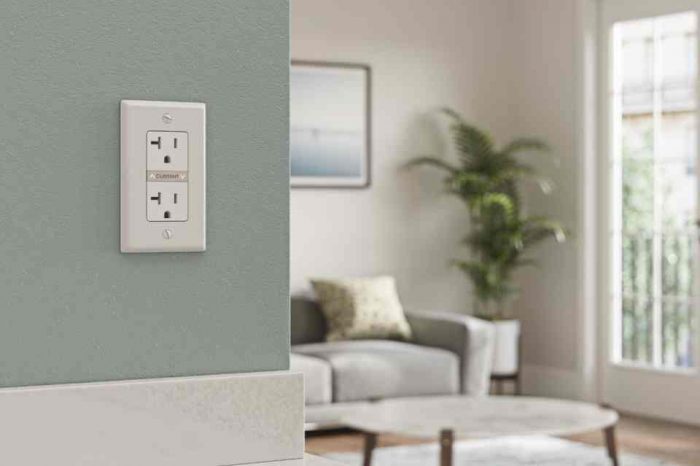 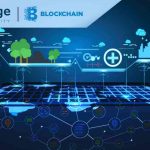