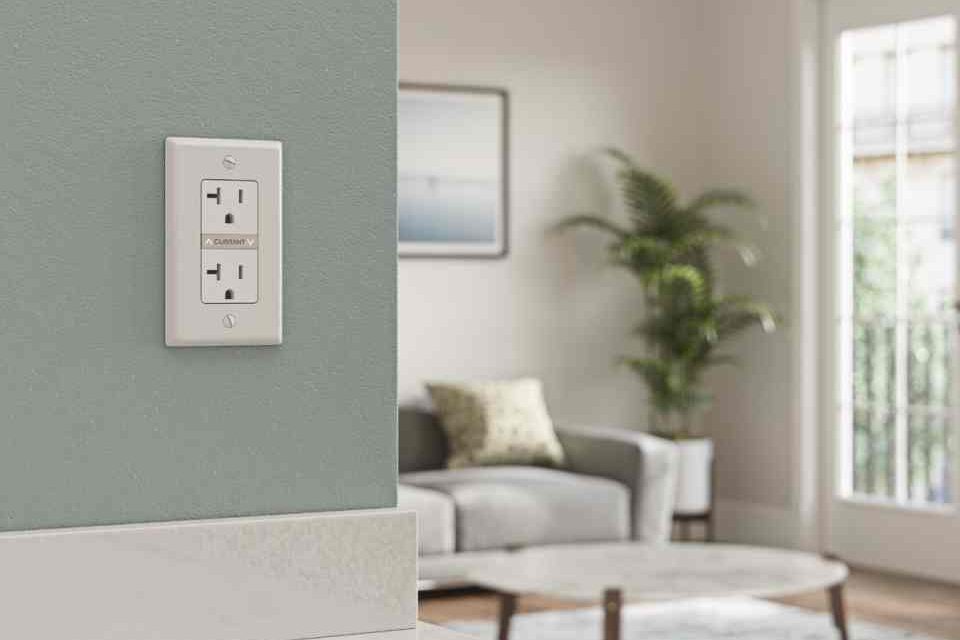 AC power plugs and sockets have gone through series of transformation since it was first introduced in 1885. However, the Internet-enabled electrical outlets or smart outlet, were not in existence until about ten to fifteen years ago. Smart outlets are efficient and can lower your electric bills by turning off unused appliances and reducing “standby” consumption. Every year, $19 billion is wasted in the United States powering devices that are not actively being used. One startup is on a mission to change that. Currant is a Mountain View, California-based startup that makes it easy to decode the bill and reduce electricity consumption. Its’s mission is to create smart products that reduce energy consumption.

Today, Currant announced the launch of its newest smart product, the Currant Smart Wall Outlet. It’s the first AI-powered in-wall smart outlet that analyzes power usage and creates personalized, easy-to-implement suggestions for consumers, contractors, business owners, and real estate managers to automatically power off devices and appliances, cutting excess electricity usage and helping to save money on electric bills. Currant’s Smart Wall Outlet will be available in a 15 amp version for homes and a 20 amp outlet designed for the commercial market. Both the home and commercial models can be controlled by the Currant App, Amazon Alexa, or Google Home.

In addition to Smart Wall Outlets, Currant also announced that it has added a number of powerful new features to its WiFi Smart Outlets. Available January 8, these features include the ability to lock the outlet so it cannot be turned on or off except through the app, which is particularly useful for parents looking to prevent kids from using certain appliances for safety reasons, such as an iron, or who want to set limits on gaming consoles. Outlet locking is also valued by people who want to prevent things like a WiFi network from cutting out in the event someone accidentally turns it off, or business owners who want to shut off power to specific outlets or devices and not enable them to be turned back on from the outlet itself. In addition to the ability to lock the outlets, Currant will offer customized alerts that notify people when their rules take effect and when devices are using certain levels of power.

Currant was founded in 2015 by Hasty Granbery after he discovered that his toaster used more energy each day when it was idle than when it was making toast, and wanted a way to easily see how everything else in his house was affecting his energy bill. The company creates smart home products that give people control over their homes — and their energy bills. Coupling the latest technology with advanced AI capabilities, Currant makes it easy to view, analyze, and understand electricity usage, empowering consumers to change wasteful patterns without sacrificing comfort or convenience. Currant is on a mission to empower you to discover the biggest energy offenders in your home, and suggest simple ways to save energy and lower electricity bills — without sacrificing comfort or convenience.

“We are on a mission to help reduce the insanely high levels of energy consumption in the United States,” said Hasty Granbery, founder and CEO of Currant. “To that end, we are thrilled to announce our newest offering in what will be a long line of energy-saving smart home and commercial products. Currant Smart Outlets will work in essentially every environment — home or commercial space. We can help anyone cut energy consumption, save money, and make a positive impact on our world without any inconvenience to their day-to-day lives or activities.”

The new Smart Wall Outlet is designed to replace traditional outlets with duplex tamper-resistant receptacles that can be easily installed in commercial businesses and new construction as well as consumers’ existing homes. Each in-wall unit analyzes real-time electricity usage, displaying it in intuitive graphs that break down energy consumption and cost by hour, day, month, or year. Customers can use the Currant App to monitor anything plugged into the outlet, effectively controlling power running through the outlet to ensure that they’re fully in control of all their devices and appliances, whether they’re down the street or across the country. And, like all Currant outlets, Smart Wall Outlet models are calibrated using high-precision test equipment.

Currant Outlets run on both WiFi and Bluetooth, assisting with ease of setup and control. The Currant Smart Wall Outlets will work seamlessly with existing Currant Smart Outlets, creating a Bluetooth Mesh Network throughout the building that can be used to control any outlet within range, enabling control in areas where a WiFi network is weak or unavailable. In addition, when several Currant Outlets are used together, the outlets can prioritize which communication protocol to use so only a subset of outlets are using WiFi.

Customers can get started with an in-wall outlet within minutes and easily connect to the Currant App, which is available for iPhone and Android. The app automatically detects the outlet and displays real-time information on energy usage. Customers can opt to set outlet-specific rules right away in order to turn the power on and off according to their preferences and schedules or they can use it as a normal outlet before receiving tailored suggestions for usage based on what is plugged into the outlet, the amount of energy consumed, and any unique usage patterns for the space. Currant will showcase both the Smart Wall Outlet and the Smart WiFi Outlet equipped with new features at CES ShowStoppers on Tuesday, January 8. 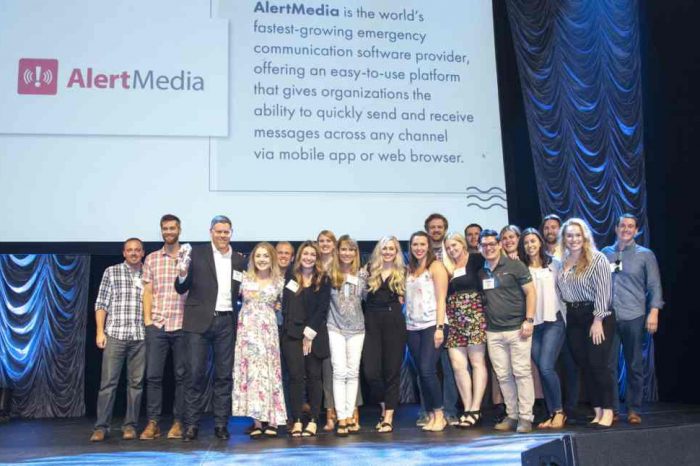 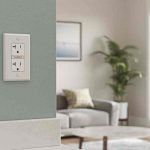