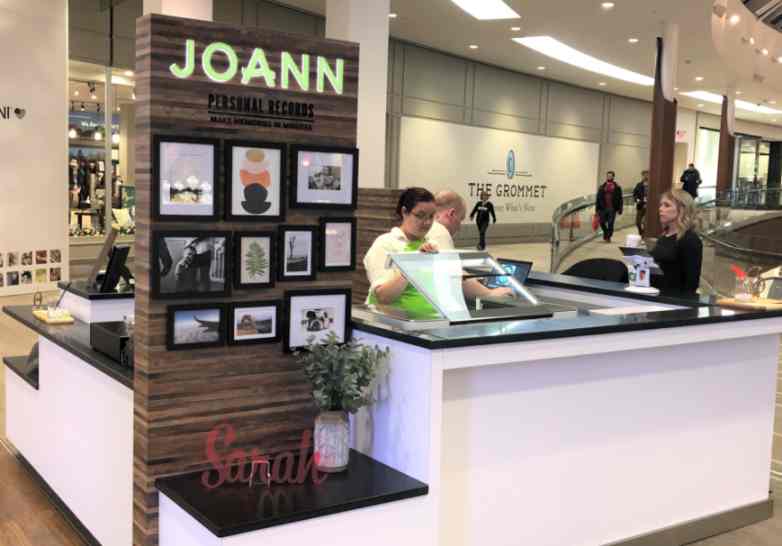 Back in April, we wrote about Glowforge when the 3D printing startup launched its 3D laser printer to the public. Glowforge first made crowdfunding history in 2015, raising nearly $28 million in 30 days. The startup has grown since then and the craft industry has taken notice. Yesterday, JOANN, the nation’s leading craft and the iconic retailer, announced it has invested an undisclosed amount of capital in Glowforge. With its investment, JOANN secures its place as Glowforge’s brick-and-mortar national retail partner, and will roll out the breakthrough technology to select stores in the coming months.

Founded in 2014 by Dan Shapiro, Mark Gosselin, and Tony Wright, Glowforge is disrupting the DIY arena with 3D laser printer technology that creates intricate, precise custom cut projects at the push of a button. Its 3D laser printer can cut and engrave dozens of beautiful materials. The startup is rebooting laser cutter/engraver technology with modern software and sensors to enable single-click printing of beautiful products like leather wallets, wooden lamps, and pop-up birthday cards. Glowforge’s wireless desktop laser makes it simple for designers, artists, and makers to take products directly from digital design to reality.

“We know our customers are looking for the best and latest creative technology, and we want to bring them the opportunity to try it first,” said Stephen Caution, VP of Business Development at JOANN. “By investing in Glowforge and partnering to roll these amazing machines out to our stores, we’ll allow customers to test them out and create things they love. From custom acrylic floor lamps, to plywood drones, to leather shoulder bags, the possibilities with Glowforge are truly limitless.”

Customers can start 3D laser cutting and engraving today at the just-launched JOANN Custom Shop in the Natick Mall outside of Boston. The in-mall kiosk is the first of its kind for the retailer, and offers custom framing in addition to laser cutting and engraving. Ohio customers have already been creating with Glowforge in the retailer’s industry-first Concept Store, which also offers a number of other rentable technologies and machines.

“JOANN has become much more than a place where people buy things, and we know crafters want more options like this,” said Caution. “We’re not only looking at our stores as places to sell crafts and fabrics, but also as destinations customers can come for advice, inspiration, education and sharing. By offering new custom technologies like Glowforge and services like those in our concept store, we are building an experience our customers have told us they want.”

Glowforge users can start with something as basic as a hand-drawn image, or use software like Photoshop or clip art to print a file using the intuitive web-based app. Customers are able to see a preview of the results, and drag the images around on their chosen material to position them exactly as they prefer. The start-up made crowdfunding history in 2015, raising nearly $28 million in 30 days, and launched its first machine to the public in April 2018.

“We founded this startup on the goal to re-invent the idea of ‘handmade’ and open the DIY space to more people than ever before,” said Dan Shapiro, CEO of Glowforge. “Through this partnership, we are opening the doors of creativity to a broad spread of makers who will be able to help us expand and perfect our machine offering. We couldn’t be more excited to inspire new creators together with JOANN.”

In addition to the in-store partnership, JOANN and Glowforge will collaborate to develop supplies and tools to help optimize machine capabilities. The machines will roll out to other JOANN stores across the 865-store chain in 2019, and will also be made available for custom online orders. 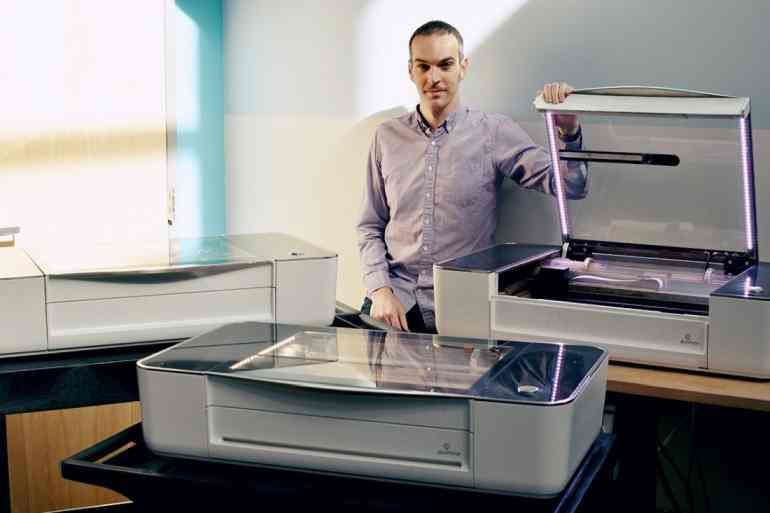 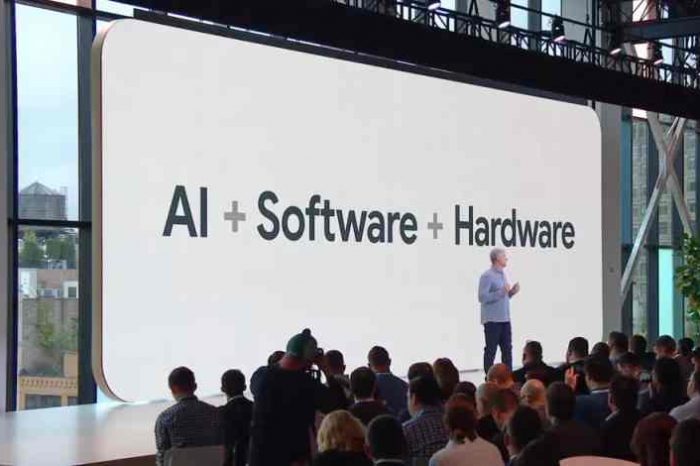 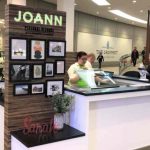