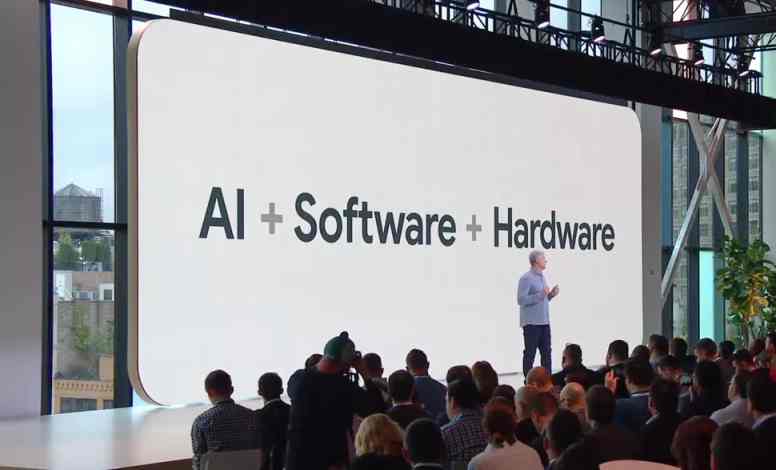 Good morning! Here are some of the top technology startup news stories for today, Thursday, December 20.

Google’s Duplex, a new artificially intelligent chat agent, is rolling out to Pixel owners in select areas. Google Duplex, a new AI technology for conducting natural conversations to carry out “real world” tasks over the phone, is officially rolling out in select U.S. cities. The pilot started about a month ago in Phoenix, Atlanta, San Francisco and New York. The new Google’s human-sounding A.I. can call a restaurant and book a reservation for Pixel phone owners. Duplex is a completely automated system that places calls on your behalf. Unlike the robotic call, Duplex uses a natural-sounding human voice. “The Google Duplex technology is built to sound natural, to make the conversation experience comfortable. It’s important to us that users and businesses have a good experience with this service, and transparency is a key part of that,” Google said in a blog post.

Bitcoin crosses $4,000 for the first time in two weeks. Who says a dead cat can’t bounce? After dropping to depressing price of low $3,000 range, the world’s most popular cryptocurrency climbed almost 7 percent to $4,037 on Thursday, surpassing $4000 for the first time in two weeks, according to CoinDesk’s index tracker. The last time Bitcoin was trading at the $4,000 level was on December 4. The digital currency has fallen almost 80 percent since a record high near $20,000 in December last year.

Internet of Tools startup Cumulus raises $4.5 million in seed funding Round. Cumulus Digital Systems, a Boston, Massachusetts startup building an Internet of Tools-powered platform to make industrial facilities safer, cleaner, and more productive, raised $4.5m in seed funding to to transform industrial maintenance and construction with its Internet of Tools. The round was led by Brick & Mortar Ventures, with participation from Shell Ventures and Castor Ventures. Cumulus is a spin-out from Shell’s Cambridge technology center, Shell TechWorks. Cumulus platform collects data from digitally-enabled tools in the field to provide a single source of “truth” for real-time quality assurance and progress tracking. 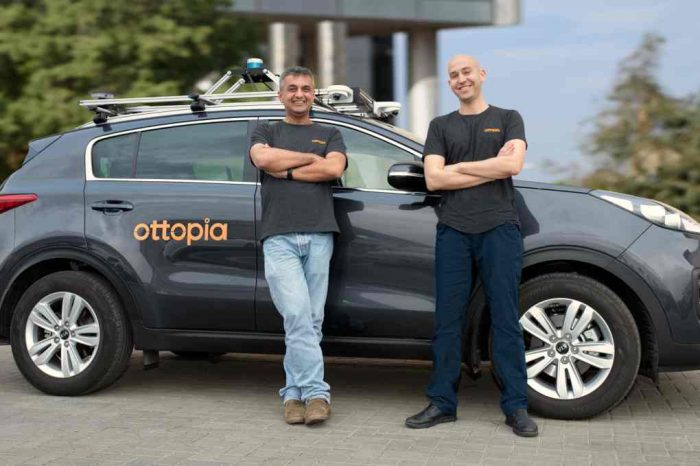 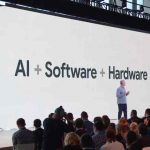