Mattel, the world’s leading children’s entertainment company that specializes in design and production of quality toys and consumer products, has launched Silicon Valley Startups, a hilarious card game that pits “Entrepreneurs” against each other to pitch hysterical startup ideas to “Investors.” The company dubbed Silicon Valley Startups as hilarious new party card game that pits players against each other to seriously pitch their ridiculous startup company in hopes of securing funding from the Investor.

“Silicon Valley stereotypes have fully infiltrated pop culture – from movies to TV shows – you can’t escape the startup culture and now it’s time to bring it to the game aisle,” said Ray Adler, Senior Director, Global Games at Mattel. “Silicon Valley Startups combines the creativity needed to pitch a startup with unexpected hilarity in a group setting – and because everyone thinks they have the next big idea, this game is for everyone.”

So, what’s the catch? Everyone’s startup is decided at random as players select cards to determine their Company Name, Target User, Industry and Hot Trends. Players then use their best improv skills to pitch ridiculous ideas in a Silicon Valley-inspired setting. The game ends once the Investor chooses the best of the worst – with lots of laughs along the way!

In the spirit of the game, Silicon Valley Startups is looking to spotlight potential entrepreneurs and their funniest, most ridiculous startup ideas by teaming up with Co-Star and Investor on ABC’s Shark Tank, Daymond John.

“I’ve heard my share of ridiculous business pitches over the years, and it will be fun to go against everything I know to help find the winner of the Silicon Valley Startups Contest,” said John. “If the entries reflect the creativity seen by playing this game, I can’t wait to see what America comes up with!”

Silicon Valley Startups is now sold at Target stores and online for $14.99 and will roll out to mass retailers nationwide in 2019. 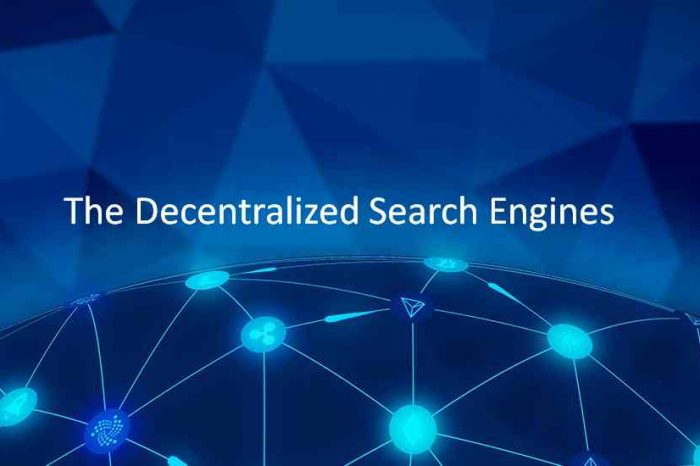