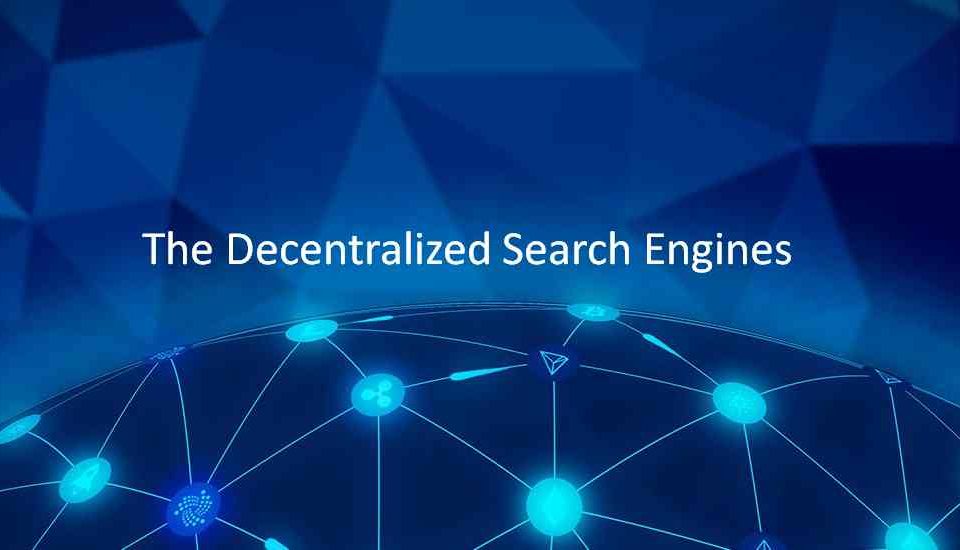 Non-blockchain decentralized search engines have been around for over a decade, however, have failed to make an impact due to scalability issues. As such, they lack a promising future with most now being dormant. This article focuses on blockchain-based decentralized search engines since they show greater potential in terms of growth and scalability.

The most popular decentralized search engines

Blockchain technology is highly scalable. The community approach, if well-harnessed, can lead to an explosive exponential growth that could quickly engulf the traditional market. In short, there is every potential for decentralized search engines to topple the centralized corporate giants. It all depends on how they go about unleashing their immense potential.

Final words
The need for decentralized search engines is compelling due to monopolization of the market by two leading giants – Google and Bing. The difference is in the billions these companies make annually from their discrete algorithm.

While decentralized blockchain search engines exist, they are still far from maturity. The most advanced systems are at an early-adoption stage while many are still at the conceptual stage. Nonetheless, the potential for success is high. 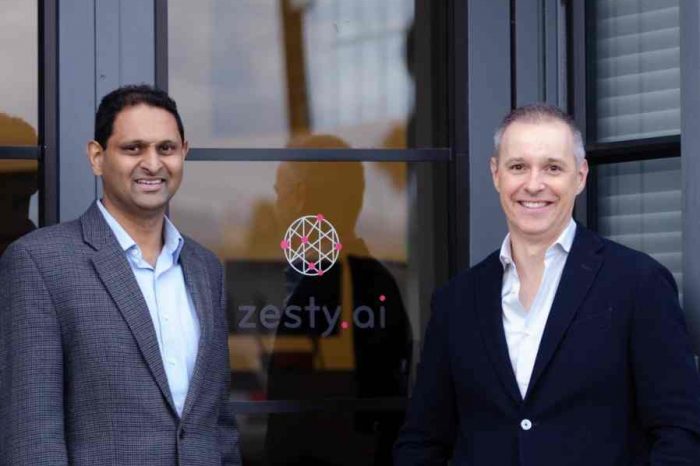 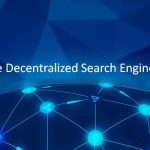