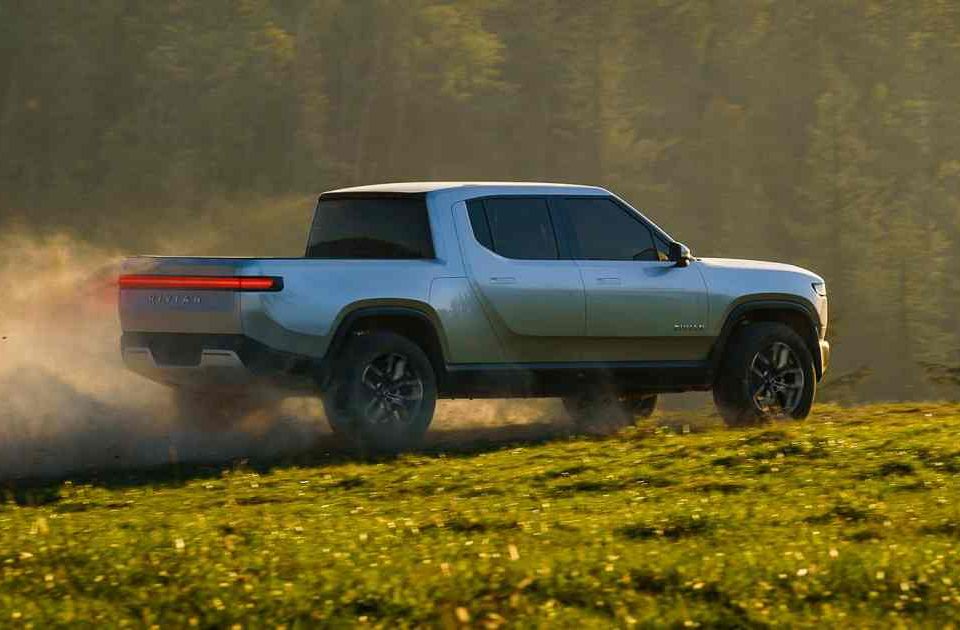 Good morning! Sorry we were away for the Thanksgiving Holiday. Hope you had a great Thanksgiving Weekend.   Here are some of the top technology startup news stories for today, Monday, November 26.

Secretive electric car startup Rivian emerges from stealth mode $0.5 billion in funding. With millions of gas guzzlers on the roads, this tech startup believes it can reduce the Carbon dioxide emissions into the atmosphere, lower the carbon footprint and also make money doing good. Rivian wants to turn adventure vehicles–typically gas guzzlers–into fully electric cars. The Plymouth, Michigan-based Rivian has just emerged from stealth mode with $500 million in funding and 600 employees. Founded in 2009, Rivian is an automotive technology company developing an integrated portfolio of products and services to advance the shift to sustainable mobility. Backed by strong investors and driven by a team of passionate innovators, Rivian is creating solutions that redefine traditional automotive economics and remove the pain points of conventional ownership. Unlike Tesla Model 3 sedan that only travels 310 miles per charge, Rivian claims that the most powerful version of its vehicles can travel more than 400 miles in a single charge.

Food delivery startup Deliveroo in talks to raise up to $500 million pounds in new funding. Popular food delivery app Deliveroo is reportedly in talks to raise up to hundreds of millions of pounds from both existing backers and potential new investors, according to to Sky News citing sources familiar with the deal. If the deal goes through, the new funding would value the company between $3bn (£2.3bn) and $4bn (£3.1bn). Deliveroo is a London-based online food delivery company founded in 2013 by Will Shu and Greg Orlowski. The startup operates in two hundred cities in the United Kingdom, the Netherlands, France, Germany, Belgium, Ireland, Spain, Italy, Australia, Singapore, United Arab Emirates, Hong Kong, and Taiwan. According to publicly available funding data, Deliveroo has raised about $1 billion in funding to date.

Cannabis marketplace startup Eaze launches CBD marijuana delivery service. Nicknamed as “the Uber of Weed, Eaze Wellness is a California-based Marijuana delivery startup that quickly made a name for itself as an on-demand medical marijuana delivery service. The company quickly has expanded to over 100 California cities and it’s undergoing a nationwide expansion with its new CBD product delivery service, Eaze Wellness. Founded in 2014 by Keith McCarty, Eaze is an online marketplace and technology platform that helps provide legal access to cannabis through safe and convenient delivery. It connects adult consumers with licensed dispensaries and products. We are on a mission to enhance safe access to legal cannabis, educate people about cannabis as a tool for wellness, and drive smart cannabis policies.

Tripledot Studios raises $8 million in seed funding to expand operations and its development efforts. Tripledot Studios, a UK and Belarus-based mobile games studio, has secured $8 million  in seed funding to accelerate operations and expand its development efforts. The latest round was led by Velo Partners. Founded in 2017 by Lior Shiff, Co-Founder and CEO, Eyal Chameides (Co-Founder and Chief Product Officer), and Akin Babayigit (Co-Founder and COO), Tripledot Studios creates casual games for everyone. The company has launched several titles including Solitaire, Solitaire 95, Sudoku and story based chat game, Twisted, on multiple platforms including iTunes, Google Play and Facebook Instant Games. 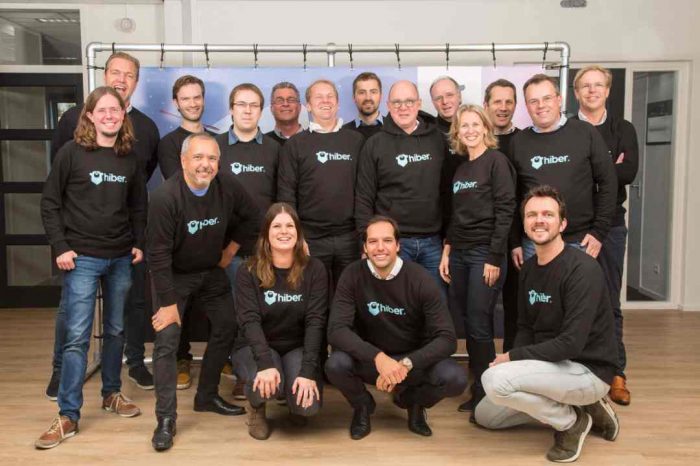 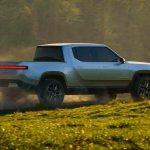