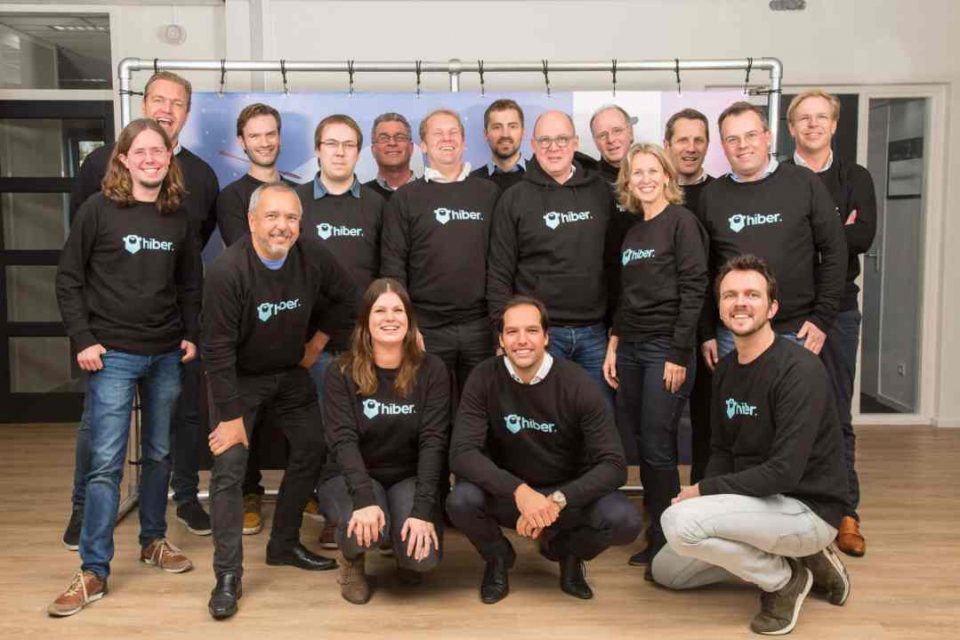 Our mission at TechStartups.com is to promote and give voice to tech startups that are making big impacts but not well known and very little visibility. These startups are generally not featured or covered by popular tech blog sites. In some cases they are. One of these startups is an Amsterdam-based startup called Hiber. Formerly known as Magnitude Space, Hiber was founded in 2016 by some of the biggest, most experienced hitters in satellite tech, ecommerce and digital thinking. The founders, Coen Janssen, Erik Wienk, Erik Wienk, Ernst Peter Hovinga, Ernst Peter Hovinga, Laurens Groenendijk, and Maarten Engelen, are a team of satellite experts and tech entrepreneurs. Their moonshoot goal, as they called it, is to change the world through better insights by launching and their own nano-satellite constellation in space. Each nano-satellite is roughly the size of a large shoebox.

Just last night, Hiber was named as the Amazon Web Services, Inc. (AWS) Commercial Startup Launch of 2018 at the AWS re:Invent Conference at the Venetian Sands Hotel in Las Vegas, Nevada. Hiber also used the event to announced the official launch of its nano-satellite powered solution, which will be bringing IoT-connectivity to the 90% of the world currently lacking a network. The announcement took place on Sunday 25th November during re:Invent’s kick-off event, “Midnight Madness.” Hiber was selected by AWS out of 6000 other startups to launch its solution at “Midnight Madness” in front of re:Invent’s 50,000+ attendees from the technology world. Previous companies to be named with the prestigious title include Netflix, Pinterest and Airbnb. 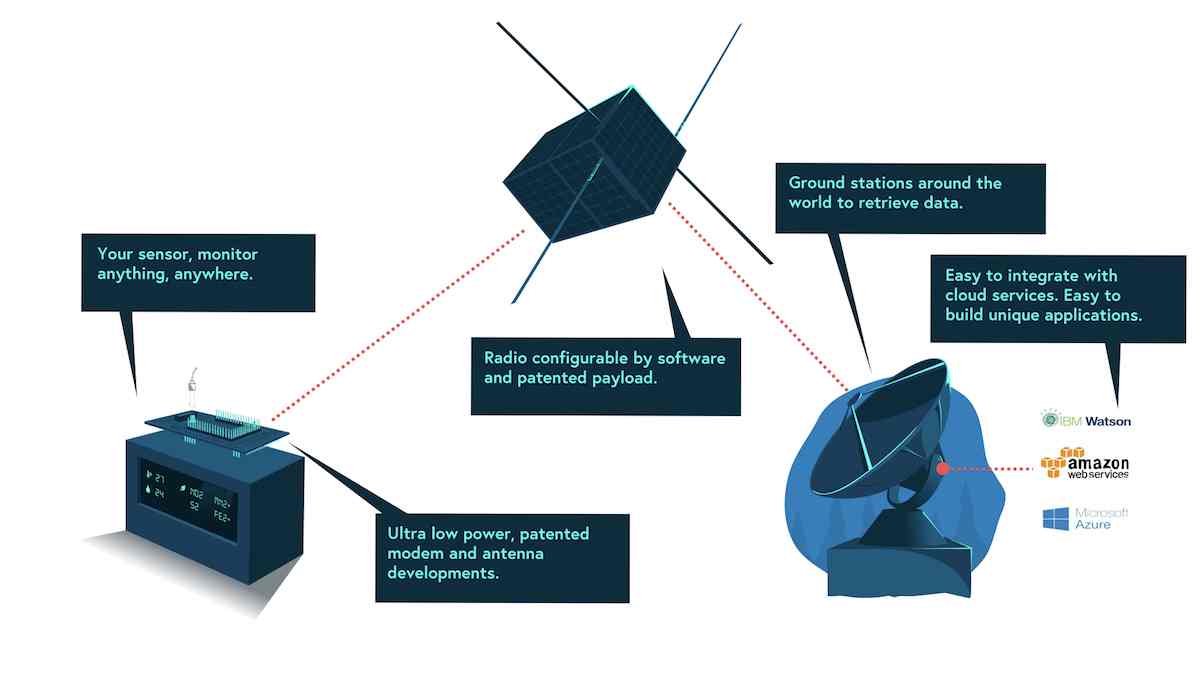 Currently, 35 Hiber employees are working on the ground-breaking, patent-pending technology behind Hiber and Hiberband at its offices in Amsterdam and Delft, the Netherlands and Washington DC, USA. The first 25 customers, many of whom are working on tech for good projects, are ready for deployment as soon as the network goes live. The company is filling a gap in the market as less than 10% of the globe is currently covered by IoT-ready connectivity. Existing networks favor urban areas and wealthier countries, while traditional satellites that provide wider coverage are expensive and power hungry.

When in orbit, every Hiber nano-satellite will fly over the earth’s poles 16 times a day and each spot on the equator twice a day, being the first of its kind to provide the planet with truly global IoT-connectivity. Using a process that is up to 20 times cheaper than existing global solutions, it works by transferring data from modems and antennas owned by customers directly to the micro-satellites. Data packets are then sent back to earth via the two initial satellite gateways in Spitsbergen in Norway and Delft in the Netherlands. 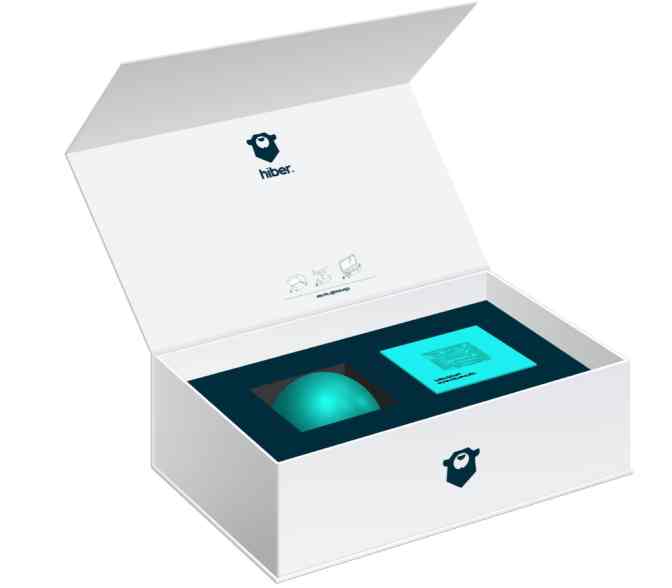 What makes Hiberband low-power?
Due to the unique Hiber protocol, the Hiberband modem is in sleep mode most of the time. Based on satellite constellation information, each modem on the ground calculates its next wake up moment, and once awake will start listening for a satellite. The moment the satellite passes overhead it will send out a broadcast message and instruct each modem to send it’s data to the satellite. This makes the power consumption 5 to 15 times more efficient than existing direct-to-satellite networks and comparable to the power consumption of terrestrial LPWAN connectivity types like SigFox, Lora and NB IoT.

Hiberband Opportunities and Use Cases

Hiberband provide endless opportunities to help both people and planet. It enable marine protection or helping local farmers protect increase their yield. Because you can now connect things all around the globe, even in the most remote areas, new possibilities arise. Hiberband has also been used to help next gen rural farmers. For example, n rural communities a pilot project of 150 schools is using climate stations to access weather and soil data to improve local agriculture. This non-profit organisation sells the data to commodity traders to finance more climate station, ultimately connecting 1.3 million schools. Helping 10-year- old children become the smart farmers of tomorrow. To produce more crops and healthier livestock. So their families, communities and the region, don’t just survive but prosper.

Hiber is an eclectic team of like-minded, big-hearted and seriously motivated guys and girls who want to change the world, for good. They are pushing the boundaries and making life better for everyone. To date, the company has raised around €15 million in funding. Thanks to subsidies, innovation loans and informal investors, at the end of November 2018 Hiber will take its first step towards realizing its dream of becoming the Netherlands’ first commercial satellite company.

Below is a video overview of Hiber’s first true and game-changing global IoT network. 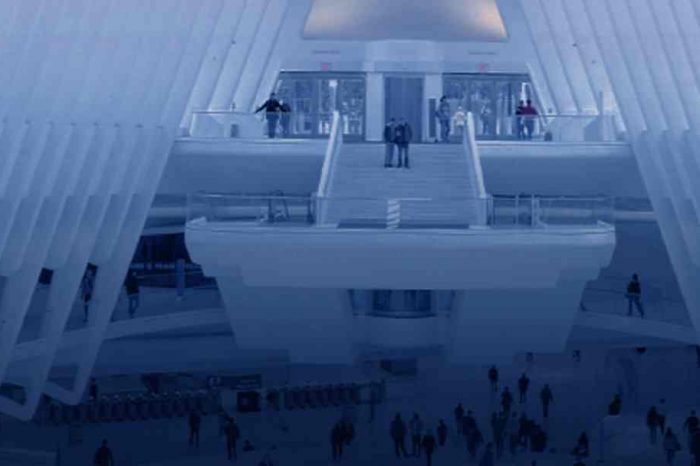 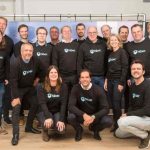