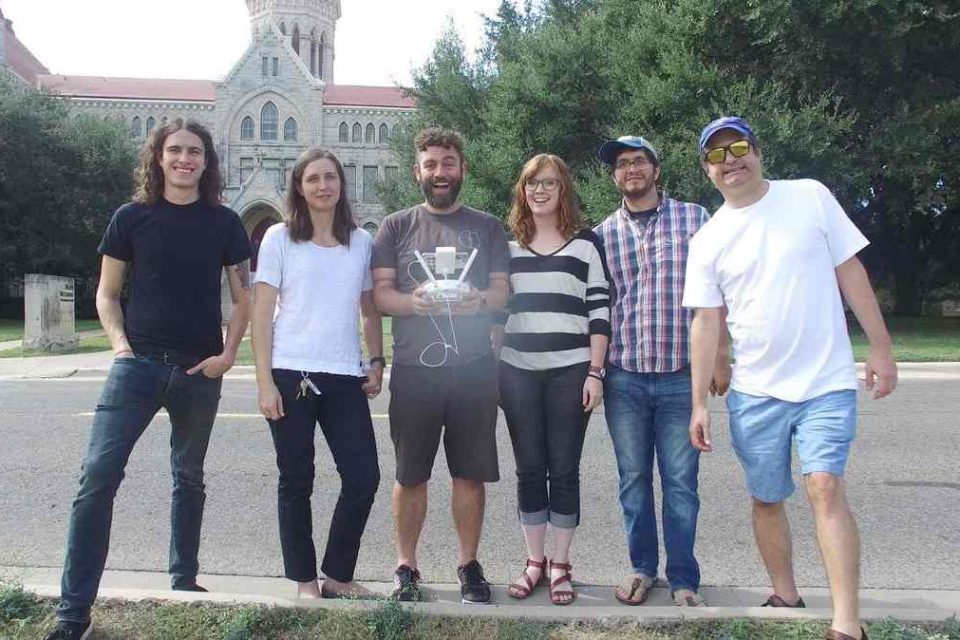 In an effort to kickstart adoption of the emerging technology, Microsoft announced this morning that it’s acquiring chatbot startup XOXCO for an undisclosed amount. Founded in 2009 by Ben Brown and Katie Spence, XOXCO is a software product design and development studio. It creates cutting-edge experiences through software. Originally, the startup focused on software product design and consulting services and gained attention for creating a silly app that lets people send taco emoji through online messaging. It later raised $1.5 million in 2015 to pivot from a consulting firm to building chatbots, which let people send messages to automatically schedule online meetings in their digital calendars or get answers to their customer service questions.

As conversational AI gains momentum, it is quickly becoming the  way in which businesses engage with employees and customers: from creating virtual assistants and redesigning customer interactions to using conversational assistants to help employees communicate and work better together. According to Gartner, “By 2020, conversational artificial intelligence will be a supported user experience for more than 50 percent of large, consumer-centric enterprises.”* At Microsoft, we envision a world where natural language becomes the new user interface, enabling people to do more with what they say, type and input, understanding preferences and tasks and modeling experiences based on the way people think and remember.

It is a long journey for the Austin-based XOXCO. After its pivot from consulting business model in 2015, it later used the $1.5 million funding raised from 12 investors to launch Howdy.AI, a corporate messaging app XOXCO. It later came out of beta in early 2016. Before launching XOXCO,Brown founded Consumating.com in 2003, a social network that was acquired by California-based CNET Networks Inc. in late 2005. After two years with CNET, Brown and Spence returned to Austin to launch XOXCO.

“Today, we are announcing we have signed an agreement to acquire XOXCO, a software product design and development studio known for its conversational AI and bot development capabilities. The company has been paving the way in conversational AI since 2013 and was responsible for the creation of Howdy, the first commercially available bot for Slack that helps schedule meetings, and Botkit, which provides the development tools used by hundreds of thousands of developers on GitHub. Over the years, we have partnered with XOXCO and have been inspired by this work,” Microsoft said in a blog post by Lili Cheng, Microsoft Corporate Vice President, Conversational AI.

She went on to say: “We have shared goals to foster a community of startups and innovators, share best practices and continue to amplify our focus on conversational AI, as well as to develop tools for empowering people to create experiences that do more with speech and language.”

The Microsoft Bot Framework, available as a service in Azure and on GitHub, supports over 360,000 developers today. With this acquisition, we are continuing to realize our approach of democratizing AI development, conversation and dialog, and integrating conversational experiences where people communicate.

“Over the last six months, Microsoft has made several strategic acquisitions to accelerate the pace of AI development. The acquisition of Semantic Machines in May brought a revolutionary new approach to conversational AI. In July, we acquired Bonsai to help reduce the barriers to AI development by combining machine teaching, reinforcement learning and simulation. In September, we acquired Lobe, a company that has created a simple visual interface empowering anyone to develop and apply deep learning and AI models quickly, without writing code. The acquisition of GitHub in October demonstrates our belief in the power of communities to help fuel the next wave of bot development,” Cheng wrote. 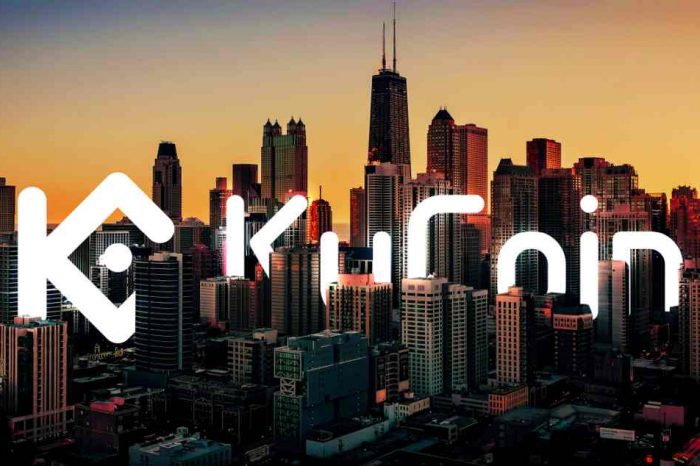 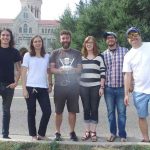