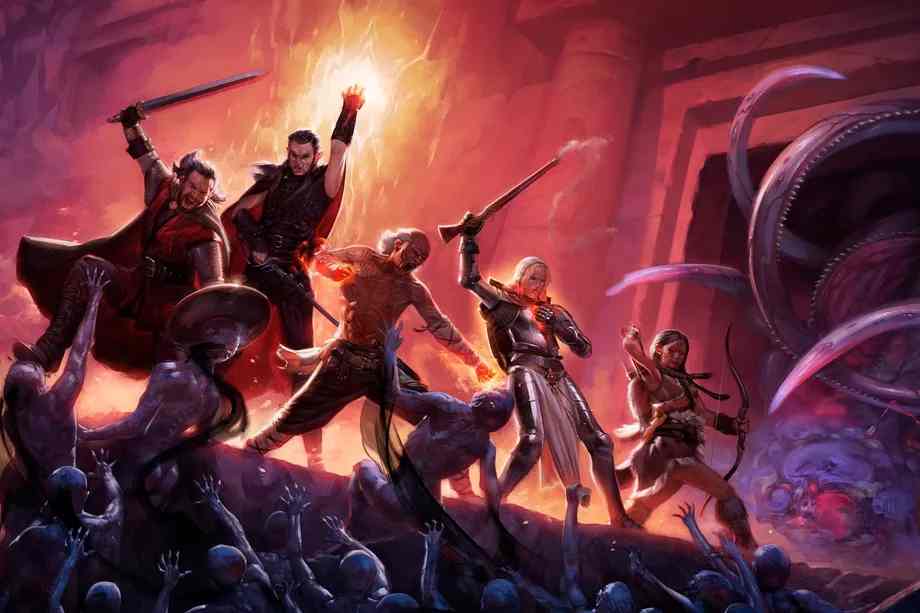 Microsoft Studios has officially acquired the independent RPG developers, Obsidian Entertainment. The terms of deal were not disclosed. Microsoft made the announcement during the X018 conference in Mexico. Obsidian Entertainment is best know for creating Pillars of Eternity, Fallout: New Vegas, Star Wars: Knights of the Old Republic II and South Park: The Strick of Truth. The rumor about the acquisition had been going on since early October. In a special announcement on Youtube, Obsidian Entertainment founder, Feargus Urquhart, said becoming  part of Microsoft family helps them to focus more on the goal and getting the security and support that Microsoft offers.

The acquisition is all part of Microsoft’s efforts to expand its internal development resource to increase the number of titles it offers via Xbox platforms and specifically its Game Pass subscription offer. As part of the announcement, Microsoft said that the studios would “continue to operate autonomously and bring their unique talents, IP, and expertise to Microsoft Studios as they build new RPG experiences for our players and fans.”

Obsidian Entertainment, Inc. is an independent American video game developer. It was founded in 2003 in Irvine, Calif. by industry veterans from Black Isle Studios, led by Feargus Urquhart shortly before the closure of Black Isle Studios. The studio quickly made a name for itself with the Xbox exclusive Star Wars: Knights of the Old Republic II: The Sith Lords. Over the last fifteen years, they have delivered genre-defining RPGs to players on both console and PC through titles including Fallout: New Vegas, South Park: The Stick of Truth, and Pillars of Eternity.

In addition to Obsidian, Microsoft also said on its website that it is acquiring another game studio, inXile Entertainment. “As part of our commitment to bringing a steady stream of new, exclusive games to our fans, I’m excited to announce Microsoft’s intent to acquire two new game development studios – Obsidian Entertainment and inXile Entertainment,” the statement reads.

inXile Entertainment is an American video game developer that specializes in role-playing video games. The company was formed in late 2002 by Brian Fargo, a founder of Interplay Productions. The company is headquartered in Newport Beach, California, and, 11 since 2015, has a subsidiary studio in New Orleans. The company comprises of team of industry veterans with decades of PC and RPG expertise. Led by Interplay founder Brian Fargo, inXile’s two development teams in Newport Beach, Calif. and New Orleans excel at creating vast worlds for players to explore with titles such as Wasteland 2, Torment: Tides of Numenera, Bard’s Tale IV and the upcoming Wasteland 3.

Commenting on the acquisition, Microsoft Studio said: “Together, the two new studios bolster Microsoft Studios to now include 13 distinct and diverse game development teams. We’re focused on implementing new Microsoft technologies, delivering content for new platforms and services like Xbox Game Pass, and creating exclusive games that turn players into loyal Xbox fans. We are committed to expanding the Microsoft Studios franchises players already love, and investing in new, exclusive content for every type of gamer.” 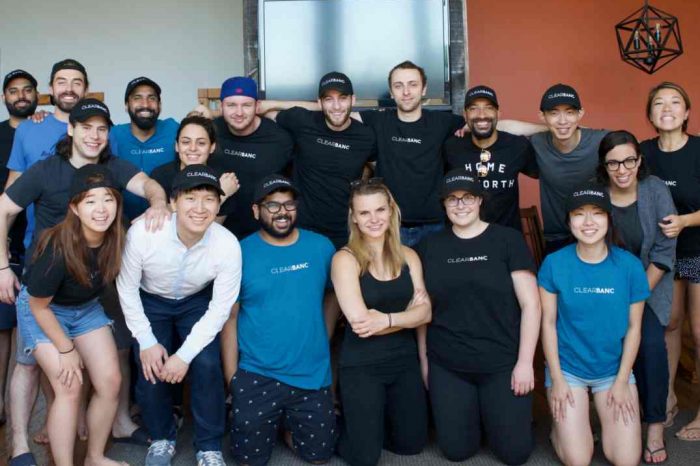 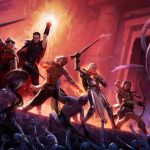