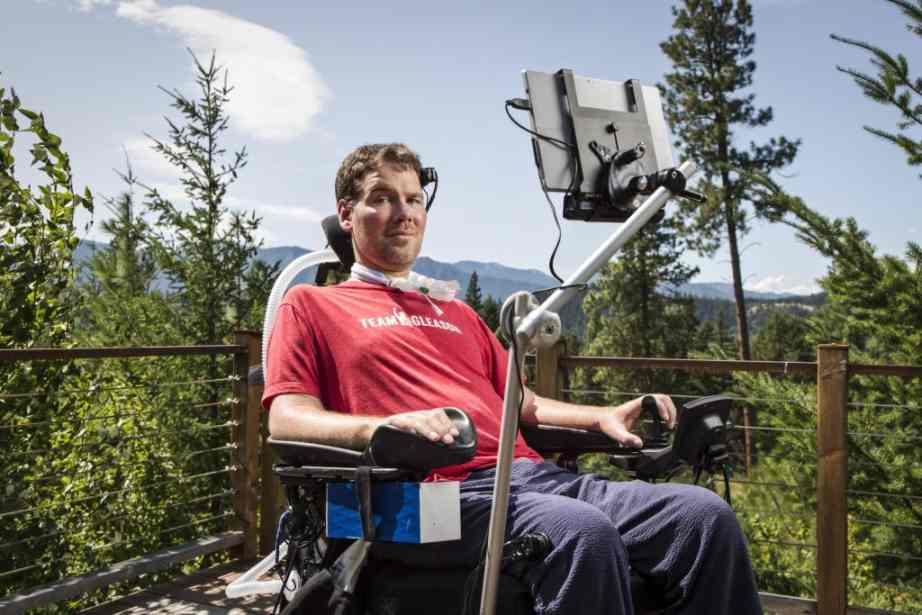 In the United States, about 5600 people are diagnosed annually with ALS (short for amyotrophic lateral sclerosis), a disease that kills the neurons that control the body’s voluntary muscles. The condition was first discovered by a French doctor named Jean-Martin Charcot 1869. ALS became well known in the United States in the 20th century when in 1939 it affected the baseball player Lou Gehrig. ALS was later named after him and the condition is now commonly known as Lou Gehrig’s disease.

ALS is considered a terminal neuromuscular disease. ALS is also a progressive disease, which means it gets worse over time. It affects nerves in your brain and spinal cord that control the muscles. As the muscles get weaker, it gets harder for people with ALS to walk, talk, eat, and breathe. There is no known cause or family history in more than 90 percent of cases. ALS received more awareness in 2011 after former New Orleans Saints’ pro football player, Steve Gleason, was diagnosed with ALS. Beyond his faith that there is a solution to heal, part of his mission been to help in finding a cure for ALS, and to improve day-to-day life for other people living with ALS.

To support the ALS cause, Microsoft announced Thursday that it’s partnering with Answer ALS to create the largest ALS research study in history. Microsoft’s cloud services will contribute to the groundbreaking effort with a $1 million donation in cloud computing and technical services to help researchers access that vast data. In a statement on its website, the company said, “We believe that advancements in technology, including cloud computing, AI and machine learning, can help empower researchers to better understand ALS and find treatments. That is why Microsoft is providing $1 million in cloud-computing resources to Answer ALS, working together to build the most comprehensive collection of data on people living with ALS and make it available to researchers around the globe.”

According to the information on its website, Answer ALS “originated as a result of the 2013 ALS Team Gleason Summit, which brought together leading researchers, patients, caregivers and advocates. The event was spearheaded by former NFL player Steve Gleason who lives with ALS and founded the ALS advocacy group, Team Gleason. The goal of the Summit was to create a plan to find a treatment or cure for ALS as quickly as possible. Within a year after the Summit, that strategic plan was developed and is now, Answer ALS.” 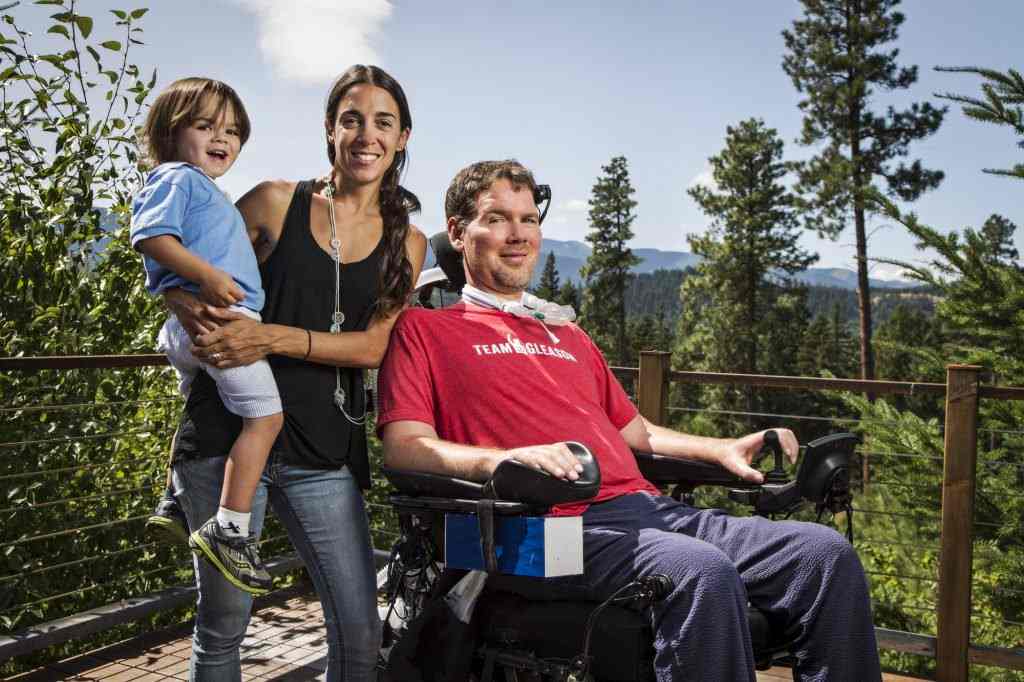 Answer ALS is a global project dedicated to developing and implementing a unified strategy to stop Amyotrophic Lateral Sclerosis (ALS) through an aggressively funded agenda. We achieve change through unifying our global community toward agreed upon goals in research, science, technology and education. Its mission is to build the most comprehensive clinical, genetic, molecular & biochemical assessment of ALS, while openly sharing the results with the global research community.

Answer ALS’ research effort is “the single largest and most comprehensive ALS research study in history,” says Clare Durrett, Answer ALS Foundation co-director and managing coordinator. “With a goal of 1,000 patient participants, the amount of data collected per participant is over 6 billion data points per person.” Microsoft and Answer ALS are now working closely with scientists and researchers from Johns Hopkins University and Massachusetts Institute of Technology to make the data available to researchers when it is ready in a few years.

“To effectively utilize such a large knowledge base, we needed a partner who could commit to the effort and have the expertise to ensure the integrity of the data,” she says. “We are building a knowledge base so strong that the global ALS research community will be able to harness the power of artificial intelligence to ultimately predict a patient’s disease course and optimal therapy,” Clare Durrett concluded.

Below is a video of Steve’s wife talking about how her family is coping with ALS disease. 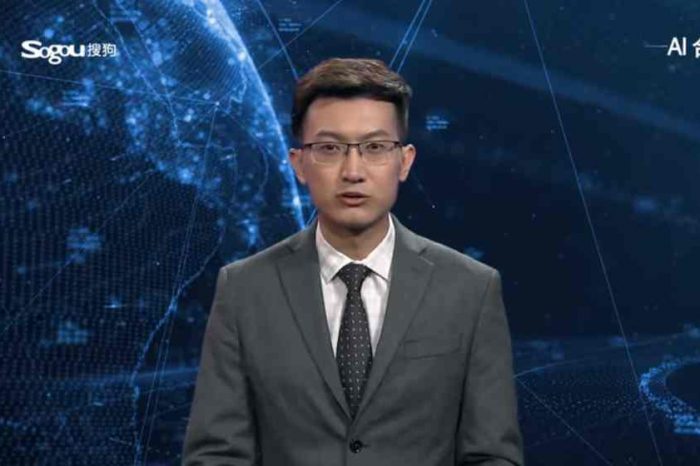 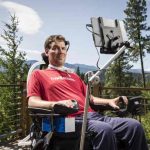