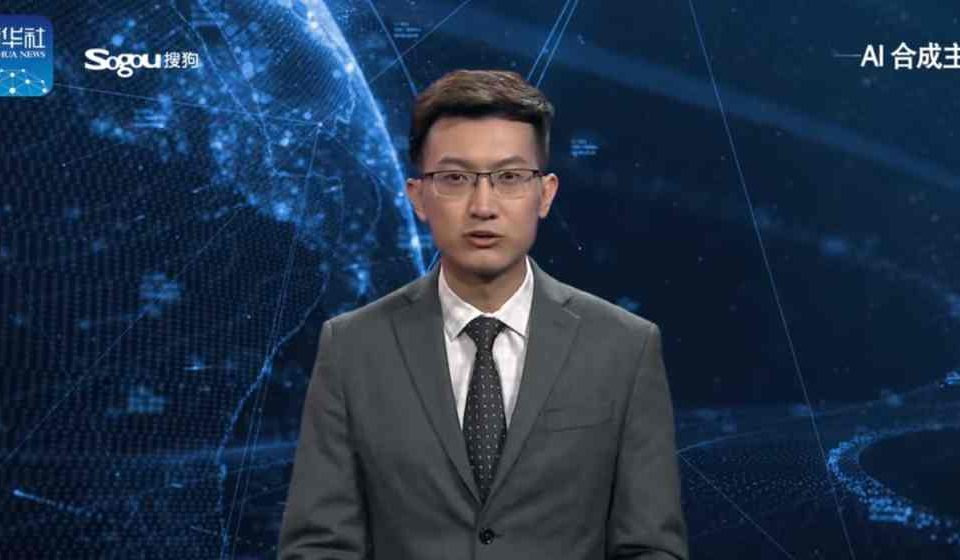 Good morning! Here are some of the top tech startup news stories for today, Friday, November 9.

The ‘world’s first’ A.I. news anchor gone live in China. Welcome to the new world of artificial intelligence. No jobs are safe from AI and automation, not even the job of news anchor.  China’s state-run Xinhua News Agency just unveiled the world’s first “artificial intelligence (AI) anchor” that can talk, move, and act like a real human news anchor. The “English AI Anchor” debuted Thursday at the World Internet Conference in the country’s eastern Zhejiang Province. The “AI anchor” was modeled on the agency’s Zhang Zhao presenter. It  learns from live videos and is able to work 24 hours a day, reporting via social media and on the Xinhua website. “‘He’ learns from live broadcasting videos by himself and can read texts as naturally as a professional news anchor,” the company said in an online statement. In a statement posted on Twitter, the agency tweeted: “Xinhua’s first English #AI anchor makes debut at the World Internet Conference that opens in Wuzhen, China Wednesday.” In the same tweet, the agency said: “World’s first #AI news anchor debuts, jointly developed by Xinhua and Chinese search engine company http://Sogou.com . http://xhne.ws/FFF06.”

Ford buys electric scooter startup Spin for $100 million. Ford is joining the micro-mobility revolution with the acquisition of e-scooter startup Spin. Ford, the legacy automaker from Detroit, is buying dockless electric scooter company Spin for $100 million, according to a report from Axios. It had initially been reported that the acquisition cost $40 million, which is roughly what Spin was valued at after its Series A funding last year. Reuters reports that Ford has committed to making a $200 million investment in the startup. Founded in 2016 by Derrick Ko, Euwyn Poon, and Zaizhuang Cheng, Spin provides your community with dockless scooter rental options to get you where you need to go. “The number of mobility options available to people has risen dramatically in recent years,” said Sunny Madra, vice president of Ford’s innovations branch, Ford X, in an online statement. “In some situations, people use multiple forms of transportation during a single trip. The fast-paced, often experimental mobility sector requires businesses to keep up with agile and adaptable customers.”

AdRoll Group acquires Growlabs to bolster its B2B identity graph and data capabilities.  As we reported yesterday, AdRoll Group, the E-commerce Growth Platform for businesses to grow revenue using web, social, and email advertising, has acquired Growlabs to strengthen its identity graph and data capabilities to strengthen B2B offerings. The terms of deal were not disclosed. Growlabs is an all-in-one marketing and sales automation platform that provides a comprehensive B2B database and suite of lead generation and outbound sales automation technologies.

Cambodian payment startup raises $2 million in Seed funding. Cambodian payments app startup Clik has raised US$2 million in seed funding to drive development for Clik’s beta version and to prepare it for commercial release. The latest round was led by Limestone Technology and OpenWay. The round was also joined by angel investors from the country’s retail sector. The company is slated for launch in Q2 2019, as soon as the startup receives a payment service provider license from the National Bank of Cambodia. “We will be providing brick-and-mortar businesses with customer insight beyond what is available online, as well as tools to act on this insight to grow profits,” said Matthew Tippetts, Clik’s CEO and co-founder. “[This includes] analytics, loyalty programs, and micro-targeted messaging management.”

TripActions secures $154 million to make travel easier for employees, cheaper for employers. TripActions, a business travel management startup, has raised a $154m Series C at a $1.2B valuation. The startup joins the startup unicorn club less than 3 years by targeting a lucrative niche segment: corporate travel. Founded in 2015 by Ariel Cohen and Ilan Twig, TripActions is the leading business travel platform that empowers companies and travelers to show up and create growth. 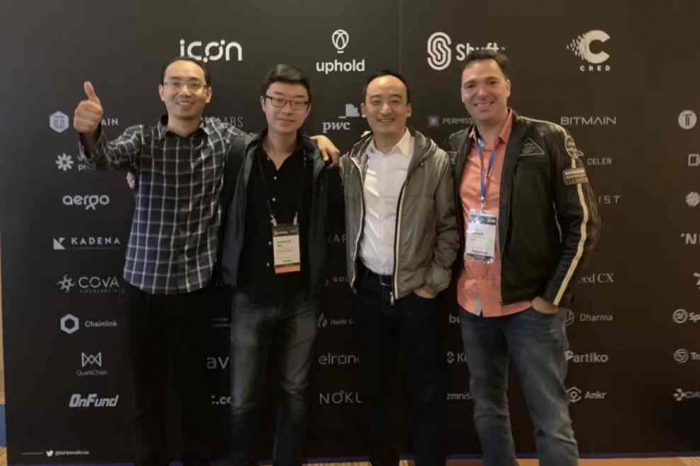 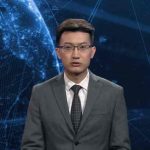