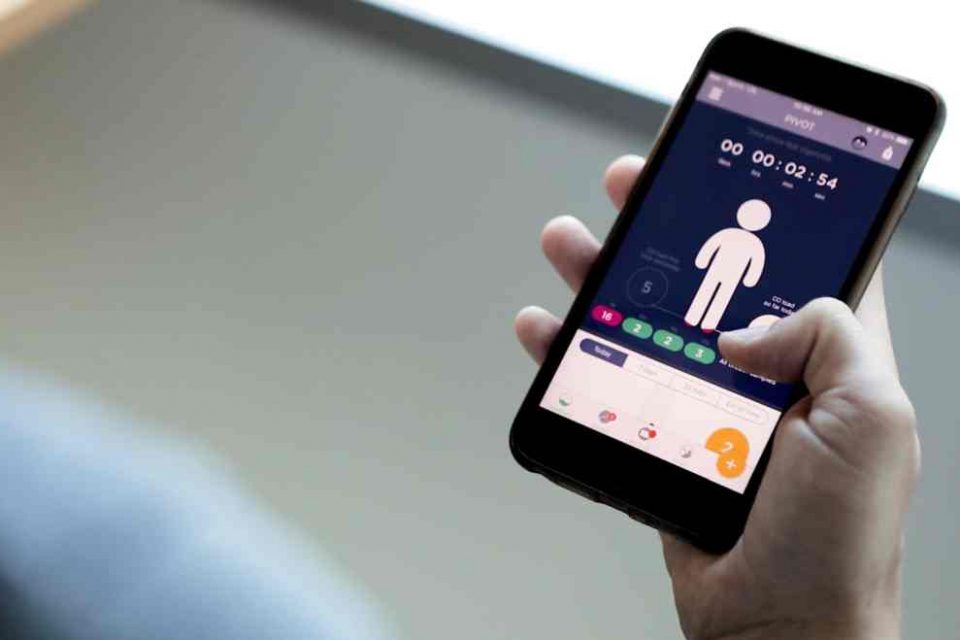 Did you know smoking is the leading cause of preventable illness and death worldwide? Smoking kills 500,000 people in the U.S. each year and more than six million globally. Smokers cost their employers more than $7,000 annually, per person, in excess healthcare and lost productivity. They are also up to two times more likely to develop diabetes, and take twice as long to recover from fractures. Carrot is a health tech digital health startup on a mission to use mobile technology, behavioral science, and clinical expertise to engage and empower millions of people to quit smoking.

Carrot has just raised $25 million funding round to commercialize its Pivot smoking cessation program. The latest round is led by Johnson & Johnson Innovation Inc. (JJDC)  with participation from New York Life Ventures, Khosla Ventures, Marc Benioff, and R7 Partners. In conjunction to the funding, the company also announced that an investor from JJDC will join Carrot’s board of directors.

Founded in 2015 by David S. Utley, Pivot’s unique six-stage program is designed to engage smokers earlier than other cessation plans, without pressuring them to quit. It begins by helping them become more aware of their smoking and more confident in their ability to do something about it. Then, for those who decide they’re ready, Pivot helps them build and execute a quit plan, with one-on-one coaching support until their quit is stable.

“Quitting smoking greatly reduces chances of developing smoking-related diseases, yet successful quit attempts require a multi-disciplinary approach,” said Utley, Carrot’s founder, President and CEO. “Given Johnson & Johnson’s expertise across its medical device, consumer health and wellness, and pharmaceutical sectors, we are excited to have JJDC lead this round as we believe it takes a concerted healthcare approach to address the consequences of smoking on a global scale. We’re also pleased to have the funding of New York Life Ventures and the continued confidence of our existing investors. Their support furthers our mission to help millions of people to quit smoking.”

Carrot’s mission is to save millions of lives by delivering a smoking cessation solution that can scale to the 40 million people in the U.S.—and 1 billion globally—who smoke. The WHO estimates that smoking’s economic cost is a startling 2 percent of world GDP, or $1.4 trillion in healthcare costs and lost productivity. Carrot is initially partnering with self-insured employers and health plans to offer Pivot to help their employees and members quit smoking. Due to its novel approach and positive voice, Pivot has demonstrated enrollment rates many times higher than the national average for employer-delivered cessation programs.

“Carrot is a strong example of those companies that are driving exciting innovations at the intersection of digital health and life insurance,” said Tim Del Bello, Director of Investments at New York Life Ventures. “These technologies have the potential to play a meaningful role in the future of the life insurance industry.”

Below is a video Pivot founder, David Utley, explaining the genesis of — and passion behind — Pivot, and why he is dedicated to this unique approach to smoking cessation. 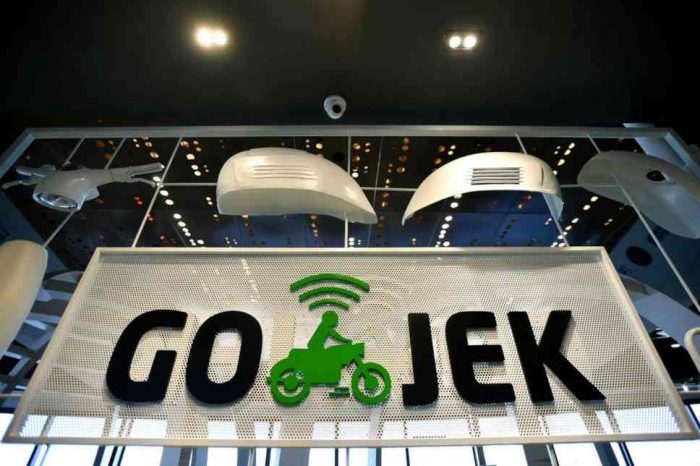 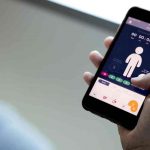