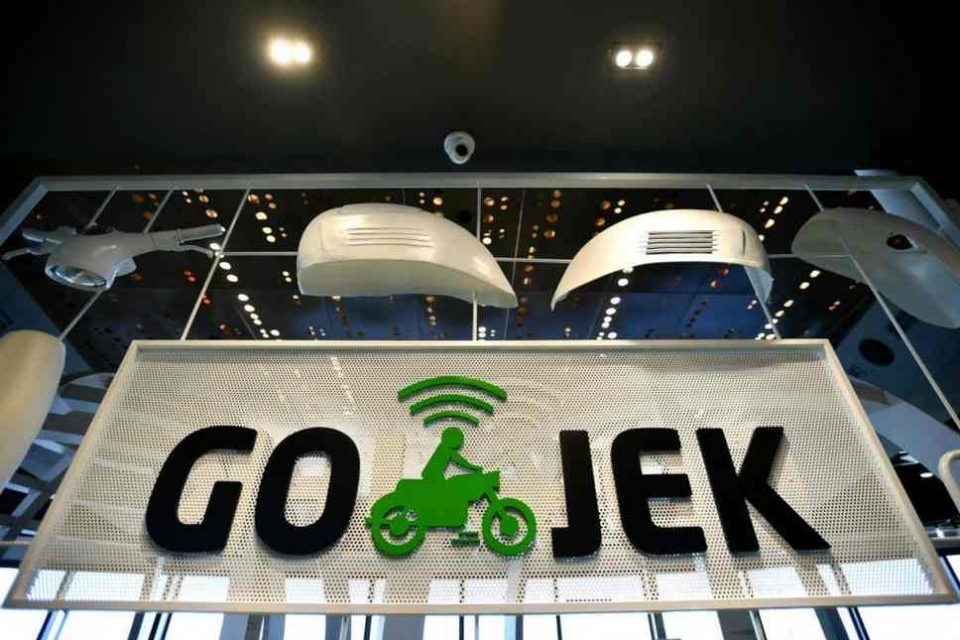 Good morning! Here are some of the top tech startup news stories for today, Tuesday, October 30.

Go-Jek secures commitment of US$1.2 billion. In a show of trust in Indonesian ride-hailing’s performance, Google, Tencent, and JD are doubling down their investments on Go-Jek, which may potentially value the company to more than US$9 billion, according to a report by The Information. Citing anonymous sources familiar with the matter, the report said that Go-Jek has been negotiating its fundraising deal with investors “for months” and is now close to finalizing it. Go-Jek has already expanded outside its home turf and has announced it would invest $500 million to enter Singapore, Thailand, Vietnam and the Philippines. Founded in 2010, Go-Jek owns and operates a fleet of motorcycle taxi fleet and provides delivery services. It uses its services to help its poor employees earn money. As of February 2018, the company was valued at about $5 billion.

Israeli Blockchain startup Starkware completed $30 million financing round backed by Intel, Sequoia. StarkWare Industries, an Israeli blockchain startup that develops both software and hardware, with applications including transparent privacy in blockchains, increased transaction throughput, as well as off chain computation, has completed a $30 million financing round to expand its product and engineering teams and form strategic partnerships. The latest round was led by industry players including Intel Capital and Sequoia. Founded in 2018, StarkWare offers a zero-knowledge protocol STARK, that purports to address the privacy and scalability challenges of the blockchain field.

Booking Holdings buys $200m stake in Singapore-based ride-hailing startup Grab. As we reported yesterday, Singapore-based ride-hailing Grab has raised $200 million funding from Booking Holdings, the parent company of Booking.com, Priceline.com, Agoda.com, Kayak.com, Cheapflights, Rentalcars.com, Momondo, and OpenTable. The two companies announced a strategic partnership today. The investment is part of a $3-billion ongoing funding round that Grab looks to raise by year-end. It has raised over $2-billion so far, from Toyota, Microsoft, OppenheimerFunds, Lightspeed Ventures Partners and Macquarie Capital. Founded in 2012 by Anthony Tan and Tan Hooi Ling, the Singapore-based Grab is a ride-hailing platform that offers booking service for taxis, private cars, and motorbikes through one mobile.

Hong Kong’s fashion e-commerce startup Goxip raises $1.4m from Convoy to add flexible payments. Fashion and social e-commerce startup Goxip has raised an additional $1.4 million in fresh capital to offer more installment-based financing options on its platform. The new funding round was led by financial services firm Convoy Global Holdings, according to a report in Techcrunch. Existing investors such as Chinese photo app company Meitu joined the round. In conjunction with the funding, the company also announced it will tap Convoy’s services to offer payment plans using a virtual credit card.

London startup, thedrug.store, launches an online marketplace for CBD in Europe. A London based startup, thedrug.store,  has launched the online CBD retailer “thedrug.store” to provide a quality selection for the growing demand for CBD products in the UK and mainland Europe. You may be wondering what CBD means. CBD stands for cannabidiol. It’s an active ingredient in cannabis derived from the hemp plant. It’s part of the cannabis plant from which we also get marijuana. The idea for thedrug.store started at Imperial College where the founders Johan and Clemens researched and started to discover the potential of natural and non-intrusive benefits of CBD. After spending a bit of time in the medical cannabis industry, the two decided to focus entirely on CBD, founding thedrug.store 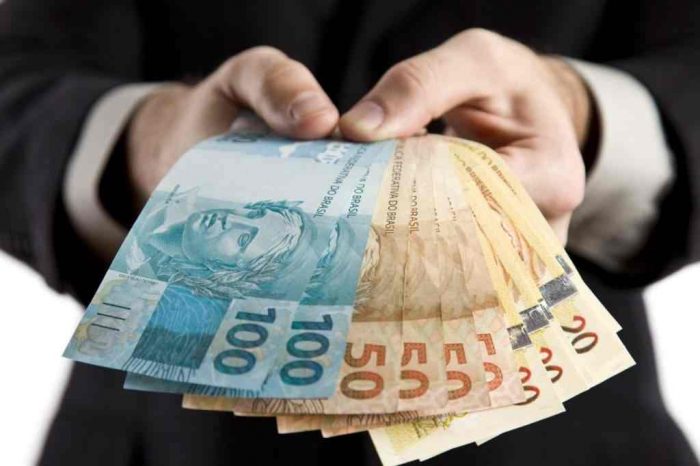 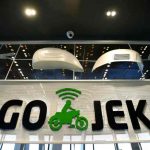