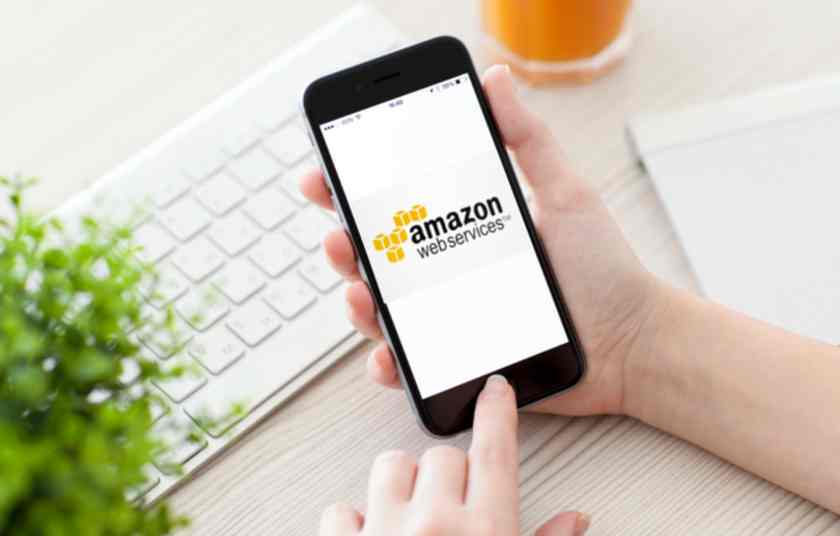 “Having built the original version of Amazon EC2 in our Cape Town development center 14 years ago, and with thousands of African companies using AWS for years, we’ve been able to witness first-hand the technical talent and potential in Africa,” said Andy Jassy, CEO, Amazon Web Services, Inc. “Technology has the opportunity to transform lives and economies across Africa and we’re excited about AWS and the Cloud being a meaningful part of that transformation.”

The new region is the latest in a series of AWS investments in South Africa. In 2004, Amazon opened a development center in Cape Town that focuses on building pioneering networking technologies, next generation software for customer support, and the technology behind Amazon EC2. AWS has also built a number of local teams including account managers, customer services representatives, partner managers, solutions architects, and more to help customers of all sizes as they move to the cloud. In 2015, AWS opened an office in Johannesburg, and in 2017 brought the Amazon Global Network to Africa through AWS Direct Connect. In May of 2018, AWS continued its investment in South Africa, launching infrastructure points of presence in Cape Town and Johannesburg, bringing Amazon CloudFront, Amazon Route 53, AWS Shield, and AWS WAF to the continent and adding to the 138 points of presence AWS has around the world.

The addition of the AWS Africa (Cape Town) Region will enable organizations to provide lower latency to end users across Sub-Saharan Africa and will enable more African organizations to leverage advanced technologies such as Artificial Intelligence, Machine Learning, Internet of Things (IoT), mobile services, and more to drive innovation. Local AWS customers will also be able to store their data in South Africa with the assurance that their content will not move without consent, while those looking to comply with the upcoming Protection of Personal Information Act (POPIA) will have access to secure infrastructure that meets the most rigorous international compliance standards.

Organizations across the African continent have been increasingly moving their applications to AWS. Enterprises such as Absa, Investec, MedScheme, MiX Telematics, Old Mutual, Pick n Pay, Standard Bank, Travelstart, and many more are using AWS to drive cost savings, accelerate innovation, and speed up time-to-market. African startups choosing AWS as the foundation for their businesses include Aerobotics, Apex Innovation, Asoriba, BusinessOptics, ColonyHQ, Custos Media, DPO PayGate, EMS Invirotel, Entersekt, graylink, HealthQ, JourneyApps, JUMO, Luno, Mukuru, NicheStreem, Parcelninja, Simfy Africa, Zanibal, Zapper, and Zoona. The African Public Sector, including researchers, museums, and health sciences organizations, are also choosing AWS. For example, The National Museums of Kenya (NMK), is using AWS to digitize their most precious and valuable artifacts, which make up one of the largest collections of archaeology and paleontology in the world.

For more information on AWS’s global infrastructure, go to: https://aws.amazon.com/about-aws/global-infrastructure/. 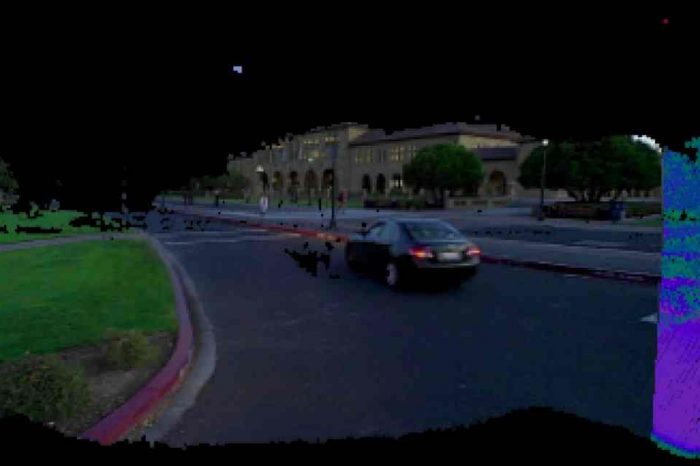 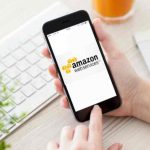