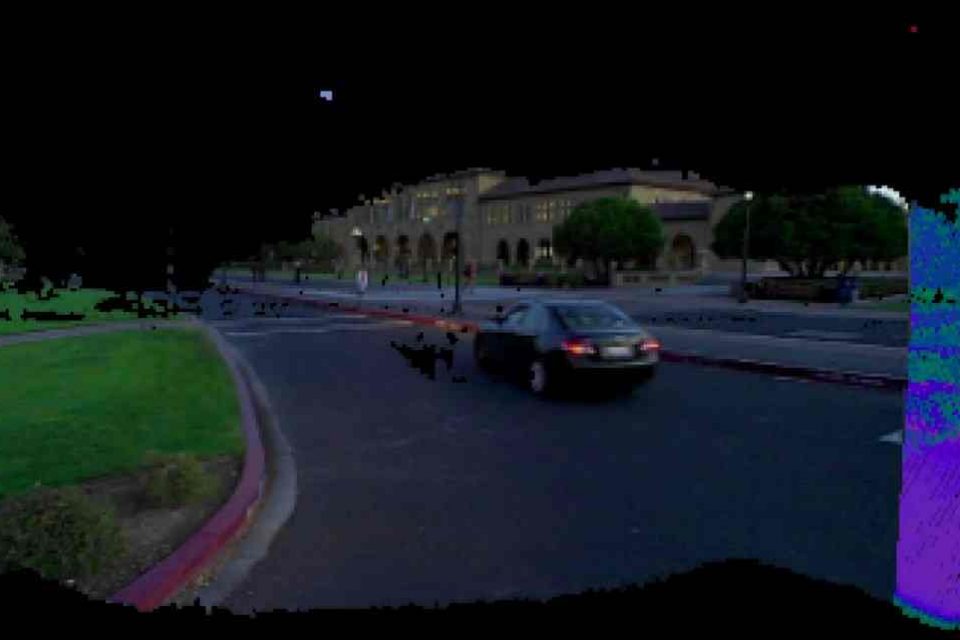 Good morning! Here are some of the top tech startup news stories for today, Friday, October 26.

Innovusion raises $30 million in Series A Round and starts shipping the world’s first image-grade LiDAR system for autonomous vehicles. China’s NIO co-led a $30 million Series A investment in Los Altos-based LiDAR startup Innovusion. Founded in 2016, Innovusion is a leading developer of LiDAR technology for the autonomous vehicle markets. NIO Capital and Eight Roads Ventures in China, and F-Prime Capital in the U.S. co-led the round with participation from from Gaorong Capital and other strategic investors. The startup also announced that it has begun shipping samples of Innovusion Cheetah LiDAR in the second quarter of 2018.

Robotics startup UFactory raises over $600,000 for industrial robotic arm on Kickstarter. UFactory, a Chinese robotics startup has launched a campaign on the crowdfunding platform Kickstarter to build a new industrial robotic arm designed to help business owners that need a boost in productivity. UFactory has already exceed its crowdfunding goals on Kickstarter by raising more than $600,000.  The startup said its xArm robot can be used by makers, entrepreneurs, startups and even large businesses that need a robotic arm to help leap forward in labor productivity performance and boost productivity by more than 95 percent with the investment in the robotic arm earned back by decreased labor costs. The robotic arm allows users to operate accurately with a computer vision system that allows it to unload and load objects from 3D printers, operate a touch screen panel, place objects in a rack or in another electronic device and more.

Bytedance raises a new $3 billion round of investment to become the world’s most valuable startup. Bytedance, the owner of popular karaoke video app TikTok and huge Chinese news aggregator Toutiao, has raised a new $3 billion round of investment making it the world’s most valuable startup, according a report from Bloomberg. The latest round was led by Japan’s SoftBank. The latest investment brings ByteDance’s value to $75 billion, which takes it past Uber’s most recent figure of $72 billion. Founded in 2012 by Yiming Zhang, Bytedance’s content platforms enable people to connect with, consume, and create content. Bytedance also operates a series of products popular with mobile users around the world, including Topbuzz, Flipagram and a number of UGC short-form video apps.

Ribbon, backed by Trulia co-founder, raises $225M to be the ‘credit card swipe’ for real estate. New York-based tech-based real estate startup Ribbon has raised $225 million in debt and equity to fuel national expansion. Ribbon lets home owners own their home with an all-cash offer. Move in and get a mortgage before or after the closing date. Ribbon Ribbon was started in 2017 by a group of passionate technologists, consumer-centric financial innovators and real estate experts. Ribbon CEO Shaival Shah compares the company to a “credit card swipe for the real estate transaction.” It turns a buyer who would normally have to rely on financing into an all-cash buyer in the eyes of the seller by essentially guaranteeing the transaction.

DataRobot raises $100 million in Series D funding to expand its product portfolio and support global operations. DataRobot, a provider of an AI-driven enterprise automated machine learning platform that empowers users to develop and deploy machine learning and AI faster, has raised $100 million in Series D funding to address the demand for its proven approach to automating data science initiatives and to expand its product portfolio. The funds will also support the continued expansion of the company’s global operations and development of its services offering.

German online travel-booking startup GoEuro raises $150 million for transportation search. GoEuro, a Germany online travel agency that offers plane, bus, and rail tickets side-by-side, raised $150 million to expand into new markets. The Series D round was led by Kinnevik of Sweden and Singapore’s Temasek. Founded in 2013, GoEuro is a  booking platform which allows users to book trains, buses and flights.

1,200 tech startups created in India in 2018 with 108% funding growth. India created 1,200 new technology startups in 2018 compared to 1,000 created a year earlier, according to a startup ecosystem report from software lobby Nasscom. The number of new tech startups had fallen for the first time in five years in 2017 as funding had slowed. There are now about 7,700 tech startups in India, making it the third largest in the world, the report said. The number of Indian tech startups doubled to 15% year-on-year in 2018, with total funding also doubling to $4.2 billion.

AI startup Prometea generates legal papers without lawyers, and suggests a ruling. Promotea is an AI technology startup founded by Raffa, a local startup founder, and his colleagues in partnership with the DA’s office. Their new AI robot, Prometea, was able to learn from about 300,000 scanned documents from past cases and render judgement in less than 10 seconds. The agency says the app has helped redirect staffers away from legal scut work and toward more complex cases, according to a report from Bloomberg. Raffa was raised in Argentina. Now 29, Raffa started coding at his grandpa’s urging at age 14. After college, he worked for local offices of Hewlett-Packard Co. and Microsoft Corp before co-founded ZTC Tech Group to focus on business applications of AI. 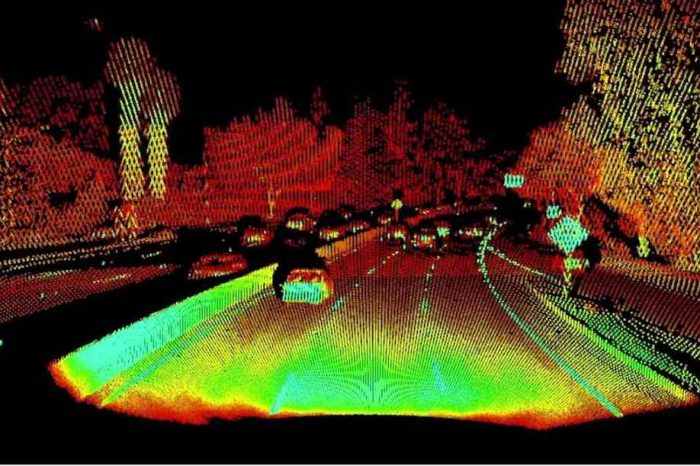 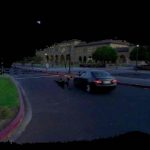