Good morning! Here are some of the top tech startup news stories for today, Monday, October 22.

Middle East ride-hailing startup Careem raises $200 million in new funding round. Ride-hailing startup Careem has secured $200 million in new funding to accelerate its mission of “simplifying the lives of people” by expanding into mass transportation, deliveries and payments. Previously  valued at $1 billion in December 2016, the new financing puts the six-year old startup at over $2 billion valuation. The first tranche of its Series F round, which is expected to exceed $500 million, was led by existing investors including Al Tayyar Group, Kingdom Holding, Rakuten and STV.  Founded in 2012, Careem claims to have 30 million registered users in over 120 cities in the Middle East, North Africa, Turkey and Pakistan. The company, which counts German car maker Damler and China’s largest ride-hailing company DiDi Chuxing among its backers, is Uber’s largest rival in the region.

Finnish blood testing startup Nightingale has raised has raised over €40 million to solve the global burden of chronic disease. Nightingale is a Finland-based startup that is aiming to reinvent chronic disease screening, diagnostics and treatment efficacy. According to CDC, 86% of the United States’ $2.7 trillion annual health budget is spent on chronic disease. In 2018 alone, Nightingale has analyzed half a million blood samples from the UK’s Biobank, and took on the world’s largest blood-based prospective cohort study in Latin America. It now has customers in over 20 countries including University of Oxford, Stanford, King’s College and National University of Singapore, through which they’ve been published in over 150 publications.

Goldman-backed fintech startup Marqeta launches in Europe. Marqeta, a fintech startup that helps young companies including digital-only banks issue payment cards, has expanded into Europe through its partnership with Visa. Founded in 2010 by Jason Gardner, the Goldman Sachs and Visa Inc.-backed startup has re-engineered how payment cards, virtual cards and mobile authorization products should be developed and deployed. It provides access to a developer friendly Issuer Processor API for commerce innovators. The company’s service will also include London, Marqeta has developed a platform that it says makes payment card issuing and processing simpler and more efficient for businesses. 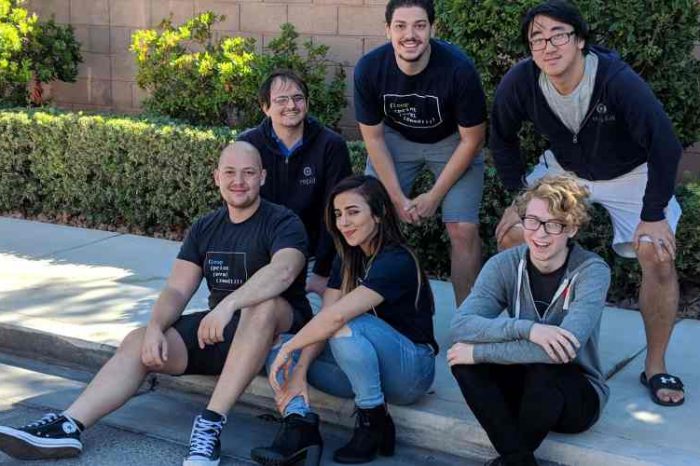 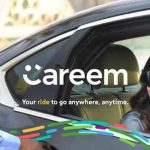