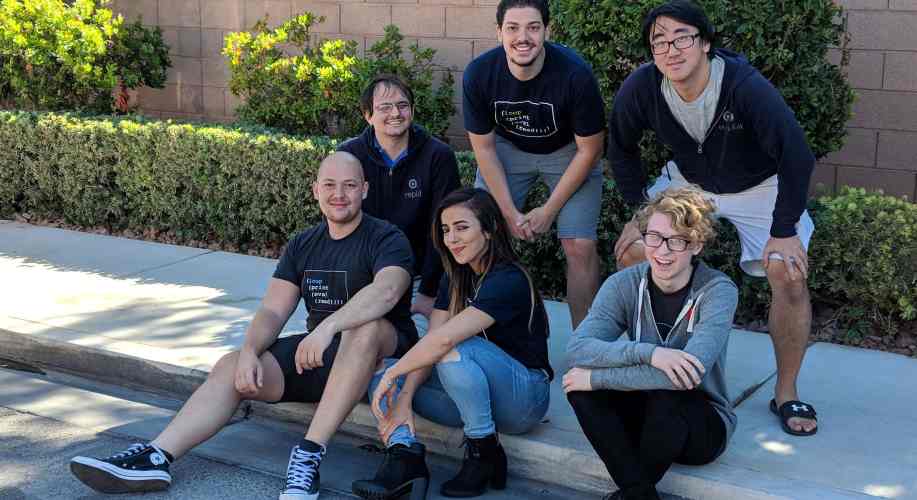 If you are programmer, you’d realize of how bloated integrated development environments (IDEs) have become. Masad and his friends  started Repl.it back in school when they got  tired of having to set up the development environment on every machine they wanted to code on.  It was at a time where everything was moving to the cloud and they thought that, naturally, coding would follow suit. They decided to build a new and improved IDE with a very small footprint. Their project later got funded by Y Combinator. The decided to call it REPL, which stands for Read-Eval-Print Loop and basically provides a programmer with an interactive programming environment.

About 7 months ago, the team released version 1.0. Their new IDE grew from playgrounds to fullstack app in less than a year. Repl.it tool lets software engineers and developers quickly write and ship code and develop apps right from a web browser. Their mission is to make programming more accessible. Their powerful yet simple tools and platforms are suitable for not just software engineers and developers but also for educators and learners. The simplicity of their tools has helped Repl.it grow to 1 million monthly active engineers since launching in early 2016.

Today, the San Francisco-based Repl.it announced it has raised $4.5 million round of initial funding led by Andreessen Horowitz, a major investor in GitHub, another developer tool start-up that was acquired by Microsoft in June for $7.5 billion. Others investors joining this round include Bloomberg Beta, Reach Capital, Y Combinator and the investor Paul Graham. To date, Repl.it has raised a total of $5.8 million.

Founded in 2016 by Amjad Masad, a former Facebook engineer, and Haya Odeh, Repl.it lets you start coding in your favorite programming language in 2 seconds; it lets you build and deploy apps right from your browser. The founders wanted to build something to solve their own problem — back in school they were tired of setting up their development environment on every machine they wanted to code on, and they dreamed of a world where you could just open a tab in the browser and start working.

Repl.it was built t0 give developers access to simple, powerful tools and a community of hackers, aspiring programmers and teachers. They make it possible to learn, practice and build, all in the same place.  “We’ve eliminated all those steps, and you just open a new browser tab, go to Repl.it and you have all these things in a single environment,” Masad said. “At some point I looked back at the space of online dev tools, and I found that no one had really built the start-up that I wanted to build,” he said. “I had to quit my job at Facebook to pursue it.” 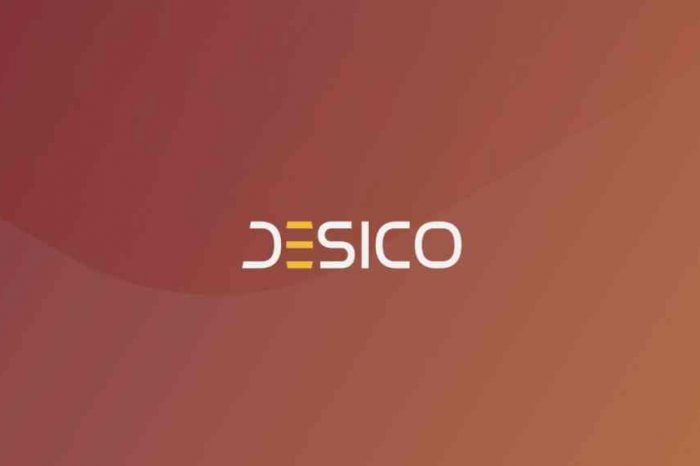 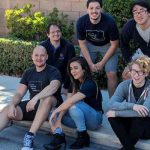