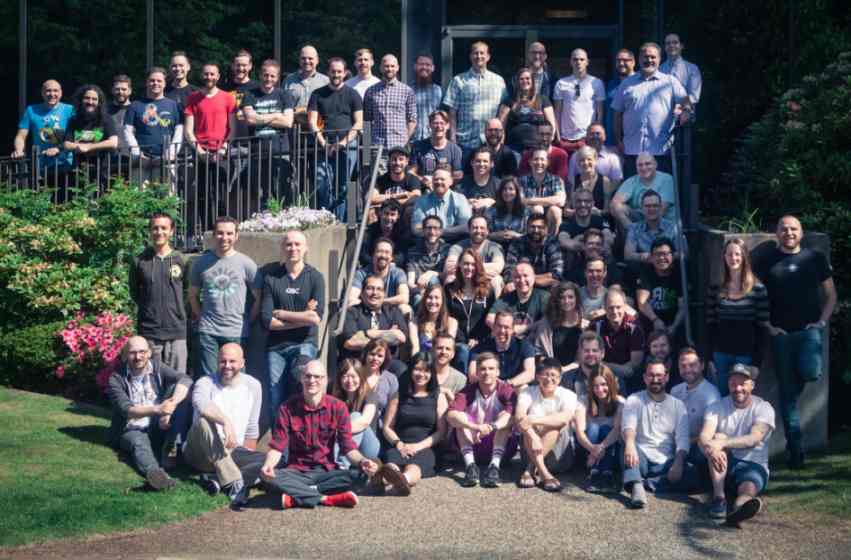 Phoenix Labs, an independent game studio startup that specializes in creating AAA multiplayer games, has raised undisclosed sum in a Series C financing to expand their Vancouver and San Mateo studios and increase live service operations and rapid development of new content for their debut title, Dauntless. The latest round was led by Sapphire Ventures, with continued support from Everblue Management and other current investors. In addition, Phoenix Labs plans to continue to build upon the momentum of Dauntless, and bolster platform availability for Dauntless as player community grows beyond 2 million players on PC shortly after launching into Open Beta in May 2018,  and reach brand new audiences.

Phoenix Labs was founded in 2014 by Jesse Houston, Sean Bender, and Robin Mayne. The startup focuses on providing its clients with online co-operative experiences with strong narratives. It is based in Vancouver, British Columbia and San Mateo, California. The company’s goal is to create games for it’s passionate community and evolve the way great games are made and enjoyed. They aspire to create new AAA gaming experiences that their community will share for years to come. Their debut title Dauntless, a co-op action RPG, is being created by a veteran team from BioWare, Riot Games, and other acclaimed studios.

“The continued support from Sapphire Ventures and the rest of our current investment team is a testament to our vision of building the next evolution of online cooperative gameplay experiences,” said Jesse Houston, co-founder and CEO of Phoenix Labs. “The soul of Dauntless is in the ever-evolving online world which has kept millions of players and their friends coming back over the last year. The latest funding will help expand our live service operations at Phoenix Labs and create new and exciting content even faster, keeping the heartbeat of Dauntless steady and vibrant for years to come.”

“Phoenix Labs has established themselves in the online gaming world, and we’re excited to help them expand their passionate audience and presence in the global market,” said Dave Hartwig, Managing Director, Sapphire Ventures. “They have ambitious plans for 2019 that will shake up the online world in new and exciting ways, and we’re proud to play a part in their journey.”

Phoenix Labs is made up of industry veterans from BioWare, Riot Games, and other acclaimed studios, helmed by co-founders Jesse Houston, Sean Bender and Robin Mayne. Dauntless is the next evolution of online cooperative action games, built upon a living, breathing world that will continue to grow and expand for years to come. 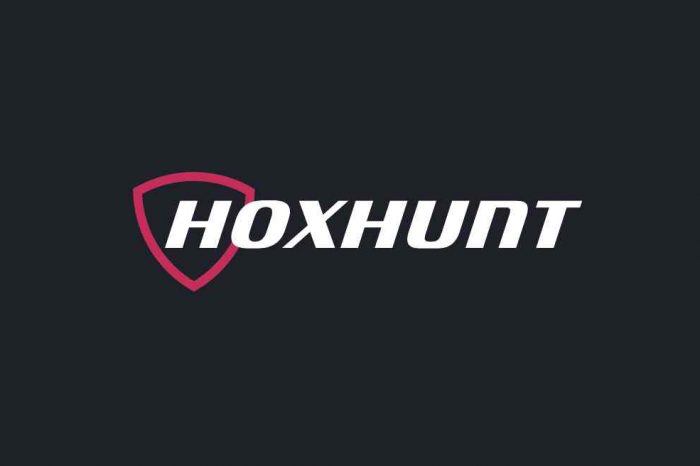 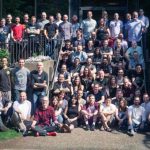