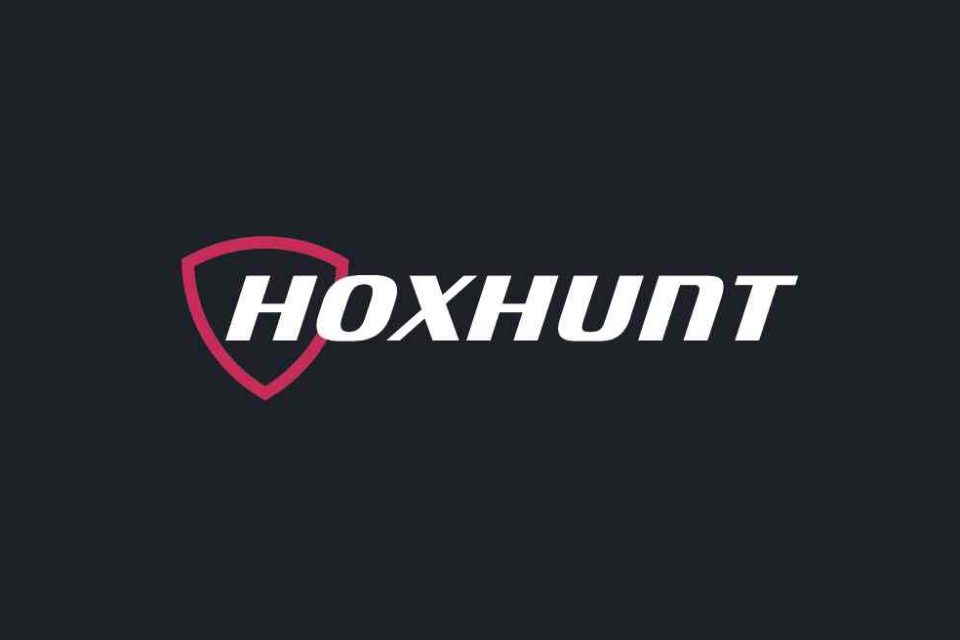 Cybersecurity has now become a top priority for businesses, given the troubling rise of threats over the past years. Keeping a company’s network and data secure isn’t the burden of the IT team alone anymore. It’s now a responsibility that all members of the organization must share.

As much as 90 percent of security-related incidences in organizations are caused by human error. Cybercriminals know how to exploit human fallibility. They use phishing attacks to make employees slip up and expose their companies’ networks to malware or data breaches. Approximately 76 percent of organizations reported being targeted by phishing attacks in 2017, with almost half saying that the frequency is also rising.

Social engineering attacks are often used to gain entry to a network. Hackers can then perform other attacks such as ransomware implantation, digital vandalism, and data breach.

This is where a security solution like HoxHunt comes in. HoxHunt fills this gap in the market by offering a service that improves security by changing the way users behave as they use IT resources. The service provides users with an immersive learning experience that teaches them how not to fall for social engineering attacks.

The Finland-based firm recently concluded a successful Series A funding round, underscoring the potential value such a service could provide. HoxHunt was able to raise €2.5 million in capital from venture funds Dawn Capital and IceBreaker VC and investor Risto Silasmaa. The fresh capital is expected to be earmarked for the company’s plans to expand and create a stronger presence in Europe particularly in the UK, the Benelux region, and the Nordics.

The funding round puts the company in a strong position to promote its unique behavior-focused approach to cybersecurity.

HoxHunt works by performing simulated social engineering attacks to a company’s network. The service’s AI engine sends personalized phishing emails that attempt to fool them into giving up details that can be used to compromise their employers’ networks.

All users have to do is to report such attacks using HoxHunt’s special plugin. Employees can then get feedback and pointers regarding their report as a means to reinforce learning. In case users encounter a real threat, they can likewise use the plugin to report the incident.

HoxHunt gamifies the learning process by providing rewards to users for their participation. Companies also get comprehensive reports concerning their teams’ performance so that they can perform further intervention if needed. Managers can have meaningful discussions with their team concerning their roles in keeping their infrastructure secure.

HoxHunt is already being used by a number of organizations around the world, including big names like IKEA. Its expansion will only help more organizations become better equipped to deal with modern threats.

Falling victim to a cyberattack can be catastrophic to any organization. Cyberattacks are costly to deal with. An IBM and Ponemon study estimates that security breaches cost enterprises $3.86 million on the average, including “hidden costs.” In the case of ransomware attacks, the costs aren’t just limited to ransom paid. They can also include downtime and damages to reputation. Collectively, ransomware attacks are estimated to cause $11.4 billion in damages by 2019.

With the introduction of the European Union’s General Data Protection Regulation (GDPR), businesses that get breached may also face stiff fines and penalties from authorities. The GDPR has strict provisions concerning security and disclosure in case of security breaches.

For smaller organizations in particular, the consequences can be dire. Some 60 percent of small businesses face closure after being hit by a cyberattack. Ensuring that staff members don’t fall for tricks used by hackers would greatly help in lowering the chances of company networks being breached by attackers. 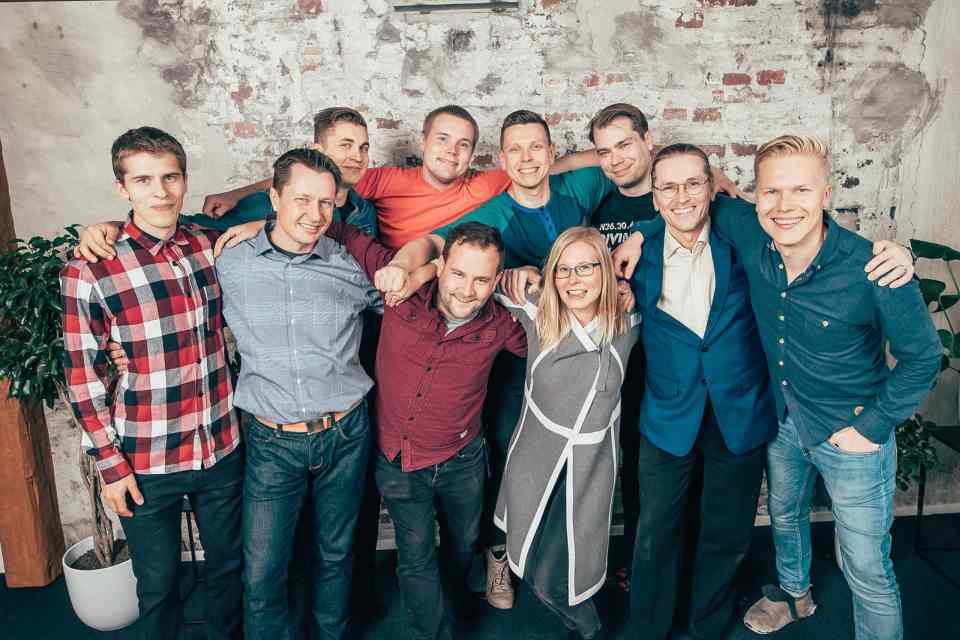 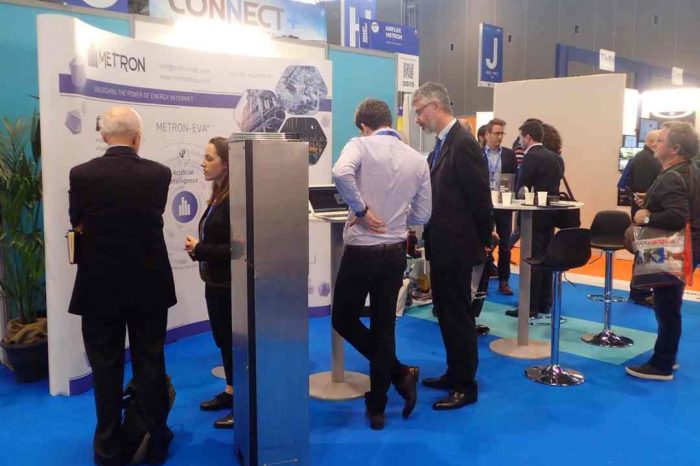 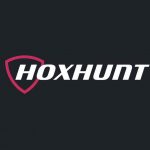