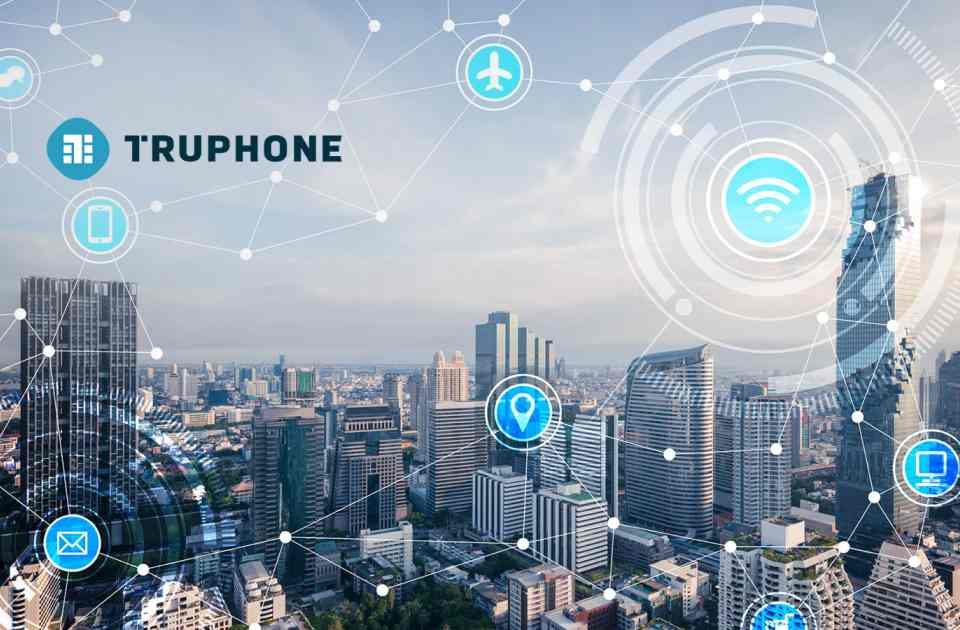 TruPhone, a global mobile network startup that provides customers with truly local service wherever they are, has raised £18m (about $23.67 million) in unconditional funding through a successful rights issue to accelerate delivery against unprecedented demand for its eSIM and IoT technology. The new funding puts the company’s value at £386 million.

This new investment will also enable Truphone to deliver its market-leading technology to customers at a faster rate, after signing a number of high-value deals. The company also has access to significant additional funds from the current owners to support further acceleration. According to the release, a further £36m has been secured based on the same valuation on a conditional basis.

The announcement comes 24 months after the company embarked on a long-term strategy to enhance its systems and infrastructure-building cutting-edge technology to bolster its own network and strengthen its offering to customers. The company’s acquisition of Cellnetrix Group in 2017 made telecoms history as Truphone became the first operator with its own SIM operating system software.

TruPhone was founded in 2006 by Alexander Straub and James Tagg. It’s the first global mobile network provider. The company’s service is used by 9 of the world’s investment banks to provide Truphone Mobile Recording services on-site or in the cloud. Its IoT platform currently powers Kia cars, and it is currently rolling out the eSIM in Apple iPads globally. Headquartered in London, TruPhone has 12 offices across four continents and continue to expand globally.

Truphone’s remote SIM provisioning platform received GSM Association (“GSMA”) accreditation earlier this year-making it one of a select group of companies in the world to hold this certification, and the only operator. Together, these technologies enabled the company to launch its own embedded SIM (“eSIM”) to market.

The business has since opened up attractive new revenue streams by making this technology commercially available. Now one of the world’s leading innovators in connected technology, Truphone also enables other mobile operators to rapidly roll out support for eSIM enabled devices. Its remote SIM provisioning platform enables mobile operators, OEMs and chip/SIM manufacturers to roll out support for eSIM enabled devices by providing a complete “as-a-service” solution at disruptive price points.

Similarly, the Truphone eSIM operating system is interoperable with any GSMA compliant Remote SIM provisioning platform. This means that for consumer and M2M devices the eSIM can securely store multiple operator profiles in separate security domains with the necessary telecommunication libraries to support authentication and communication with mobile networks.

Its strategic partners now include Synopsys, which has integrated Truphone’s eSIM technology into its chipset designs; Apple, which chose Truphone as the only carrier to offer global data, voice and text plans on the iPad and iPhone digital eSIM; and Workz Group, a SIM manufacturer, to whom Truphone now licences its GSMA-accredited remote SIM provisioning platform and SIM operating system (OS).

Within its core business, Truphone has continued to grow steadily, and has been successful in adding and activating new customers, especially in Truphone Mobile Recording (TMR) for financial services where we continue to be recognised as a market leader-enabling customers to be recorded globally rather than just within their home country.

The company’s continued commitment to better pricing, more destinations, multiple numbers and the overall Truphone proposition strengthens its position in the market, allowing it to innovate and disrupt the market. Ralph Steffens, CEO, Truphone said: “The appetite for our technology has been enormous and we are thrilled that our investors have given us the opportunity to accelerate and scale these groundbreaking products to market. 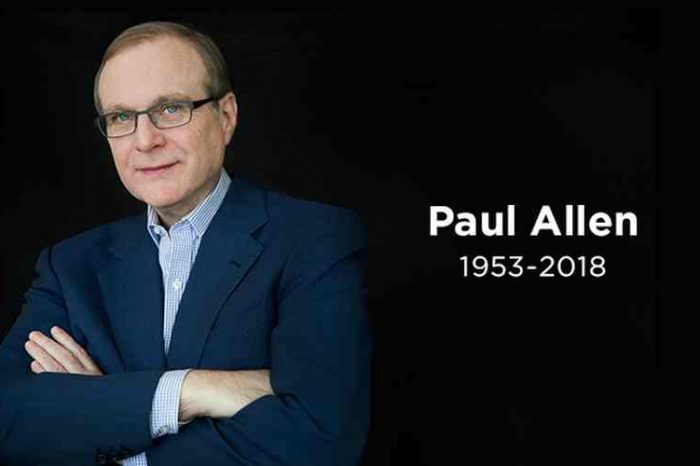 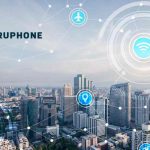