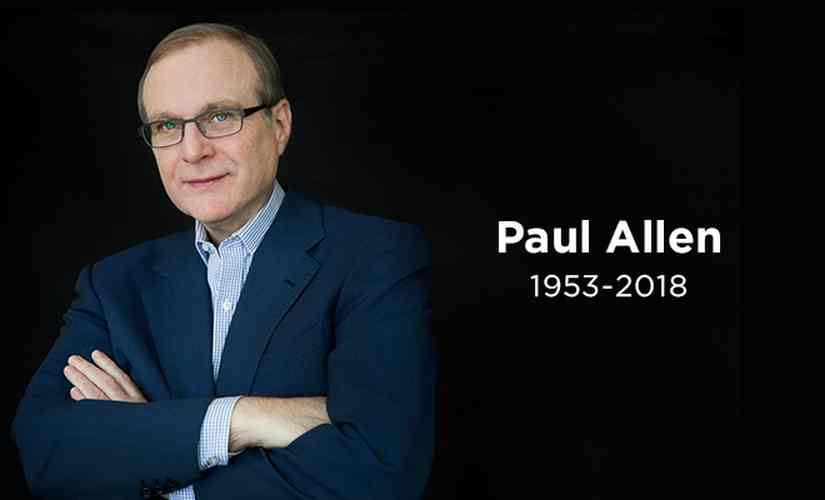 Microsoft Co-Founder Paul Allen has died from complications of non-Hodgkin’s lymphoma, Vulcan Inc. said Monday on behalf of his family. Allen passed away Monday afternoon in Seattle at 65 years old, Vulcan said. His sister, Jody, said he was “a remarkable individual on every level.” The following statements were released today by Vulcan Inc. on behalf of the Allen Family, Vulcan Inc. and the Paul G. Allen network.

It is with deep sadness that we announce the death of our founder Paul G. Allen, co-founder of Microsoft and noted technologist, philanthropist, community builder, conservationist, musician and supporter of the arts. Mr. Allen died on Monday afternoon, October 15, 2018, from complications of non-Hodgkin’s lymphoma in Seattle. Mr. Allen was 65 years old.

STATEMENT FROM PAUL G. ALLEN’S FAMILY
This is a time of profound loss for Mr. Allen’s family. On their behalf, Paul’s sister, Ms. Jody Allen, has released the following statement.

“My brother was a remarkable individual on every level. While most knew Paul Allen as a technologist and philanthropist, for us he was a much loved brother and uncle, and an exceptional friend.

Paul’s family and friends were blessed to experience his wit, warmth, his generosity and deep concern. For all the demands on his schedule, there was always time for family and friends. At this time of loss and grief for us – and so many others – we are profoundly grateful for the care and concern he demonstrated every day.”

STATEMENT ON BEHALF OF VULCAN INC. AND THE PAUL G. ALLEN NETWORK
Speaking on behalf of Vulcan Inc., the Seattle Seahawks and Portland Trailblazers, Stratolaunch Systems, the Allen Institute and the Allen Institute for Artificial Intelligence, Vulcan CEO Bill Hilf released this statement:

“All of us who had the honor of working with Paul feel inexpressible loss today. He possessed a remarkable intellect and a passion to solve some of the world’s most difficult problems, with the conviction that creative thinking and new approaches could make profound and lasting impact.

Millions of people were touched by his generosity, his persistence in pursuit of a better world, and his drive to accomplish as much as he could with the time and resources at his disposal.

Paul’s life was diverse and lived with gusto. It reflected his myriad interests in technology, music and the arts, biosciences and artificial intelligence, conservation and in the power of shared experience – in a stadium or a neighborhood – to transform individual lives and whole communities.

Paul loved Seattle and the Pacific Northwest. The impact of Paul’s efforts can be seen here at every turn. But the true impact of his vision and generosity is evident around the globe.

Paul thoughtfully addressed how the many institutions he founded and supported would continue after he was no longer able to lead them. This isn’t the time to deal in those specifics as we focus on Paul’s family. We will continue to work on furthering Paul’s mission and the projects he entrusted to us. There are no changes imminent for Vulcan, the teams, the research institutes or museums.

Today we mourn our boss, mentor and friend whose 65 years were too short – and acknowledge the honor it has been to work alongside someone whose life transformed the world.”

Paul Allen co-founded Microsoft alongside Bill Gates in 1975. Before his death, he was estimated to be the 46th-richest person in the world, with an estimated net worth of $20.3 billion, including 100 million shares of Microsoft. Allen later went on to start Vulcan Inc, a company which manages his various business and philanthropic efforts. Allen had a multibillion-dollar investment portfolio including technology and media companies, scientific research, real estate holdings, private spaceflight ventures, and stakes in other companies. He owned two professional sports teams: the Seattle Seahawks of the National Football League and the Portland Trail Blazers of the National Basketball Association. 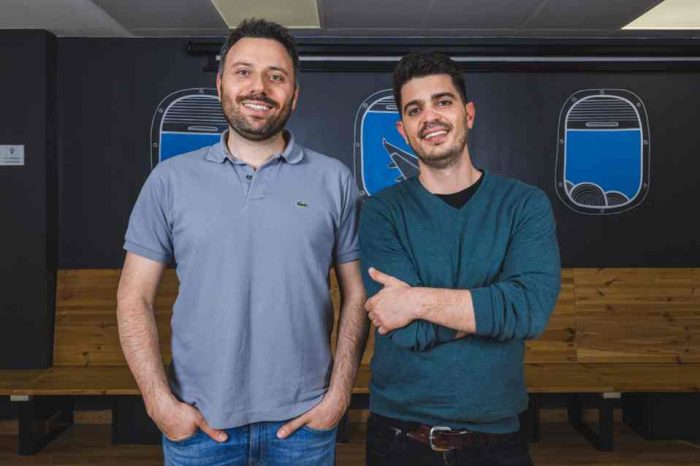 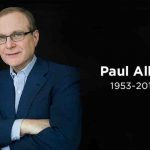