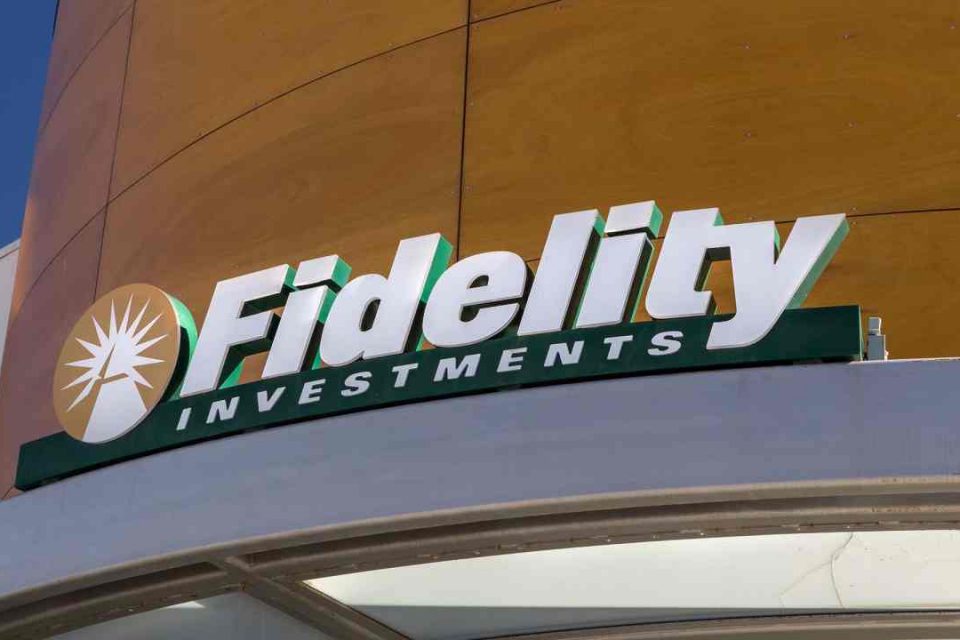 “Our goal is to make digitally-native assets, such as bitcoin, more accessible to investors,” said Abigail P. Johnson, Chairman and CEO of Fidelity Investments. “We expect to continue investing and experimenting, over the long-term, with ways to make this emerging asset class easier for our clients to understand and use.”

“We started exploring blockchain and digital assets several years ago, and those efforts have been successful in helping us understand and advance our thinking around cryptocurrencies,” said Tom Jessop, head of Fidelity Digital Assets. “The creation of Fidelity Digital Assets is the first step in a long-term vision to create a full-service enterprise-grade platform for digital assets.”

One of the steps in realizing this future for digital assets is to create a foundation of institutional-quality solutions that will continue to help advance the industry. While there are many retail service providers in the digital assets space today, there is a gap in support for institutions. This has created a paradox — while Greenwich Associates found that 70 percent of institutional finance executives believe cryptocurrencies will have a place in the future of the industry1, many firms are waiting on the sidelines to enter this market. When Fidelity Digital Assets rolls out its initial offering, it will provide solutions that institutional clients have been asking for and Fidelity — with its experience serving more than 13,000 institutions today — is ideally suited to support.

In its most recent edition of the Fidelity Global Institutional Investor Survey2, Fidelity found that 70 percent of institutional investors said that new asset classes will likely emerge because of advancing technologies, such as blockchain. With the rise of interest in digital currencies and various use cases, institutional investors — such as hedge funds, family offices and market intermediaries — look to enter the market for a number of reasons. Whether it’s the rising popularity as a store of value or relative non-correlation to the broader market, the potential to power lower-cost global payments, or the emergence of protocols that could power new industries, institutional investors are interested in engaging with this new asset class. Fidelity Digital Assets will offer Institutional-Grade Custody of Digital Assets, Trade Execution, and Dedicated Client Service.

“In our conversations with institutions, they tell us that in order to engage with digital assets in a meaningful way, they need a trusted platform provider to enter this space. These institutions require a sophisticated level of service and security, equal to the experience they’re used to when trading stocks or bonds. With Fidelity Digital Assets, we’re building a scalable infrastructure for digital assets that meets the expectations of what it means to work with Fidelity, while leveraging unique capabilities of the blockchain to create a completely new offering,” concluded Jessop.

Fidelity began researching digital assets in its Blockchain Incubator (part of Fidelity Center for Applied Technology) in 2013 and has since experimented with mining, enabled its customers to see their digital asset balances at Coinbase on Fidelity.com, and has collaborated extensively with others committed to furthering this space, including an effort with the MIT Digital Currency Initiative to host the first Layer 2 Summit in May 2018. Fidelity Charitable® also began accepting bitcoin as charitable donations in 2015, an idea that was born out of donor demand and influenced by their feedback. Fidelity Charitable®, an independent public charity, received $69 million in digital asset donations in 2017, a ten-fold increase since 2016.

Though Fidelity Digital Assets started in the Blockchain Incubator at Fidelity and has now graduated from this group to become a stand-alone business, the incubator continues to research and experiment with blockchain and digital assets, expanding Fidelity’s knowledge and potential products/services, and also contributing to continued progress in the ecosystem. 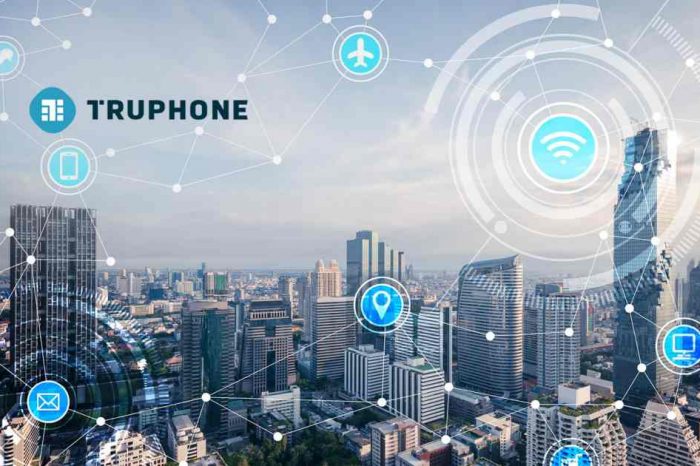 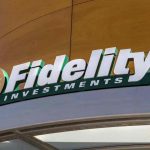